Share a true cycling pilgrimage along the famed Camino de Santiago.. Cycle through the gorgeous Galician countryside, from rolling hills to green tree-lined plains.. Avoid dawdling through the less interesting parts of the Camino as it’s always faster by bike!.

Cycle over 300 kilometres/185 miles on a pilgrimage to Santiago de Compostela. Starting in the Spanish city of Leon, you’ll ride through small villages and cities in the footsteps (kind of) of Saint James. Tackle flats, undulating terrain and mountainous climbs and share a one-of-a-kind experience with the multitude of pilgrims on either bicycle or foot. Trade stories, break bread and drink wine with people all over the world before arriving in Santiago, where the atmosphere and sense of achievement swells from all corners of the city. 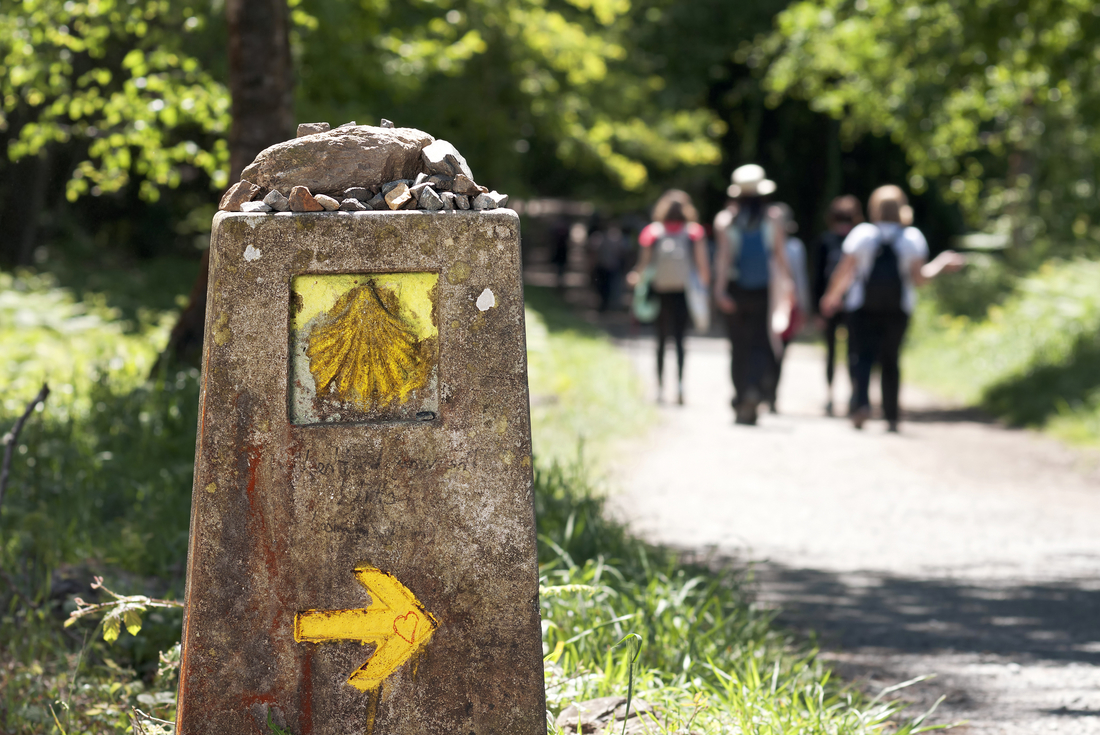 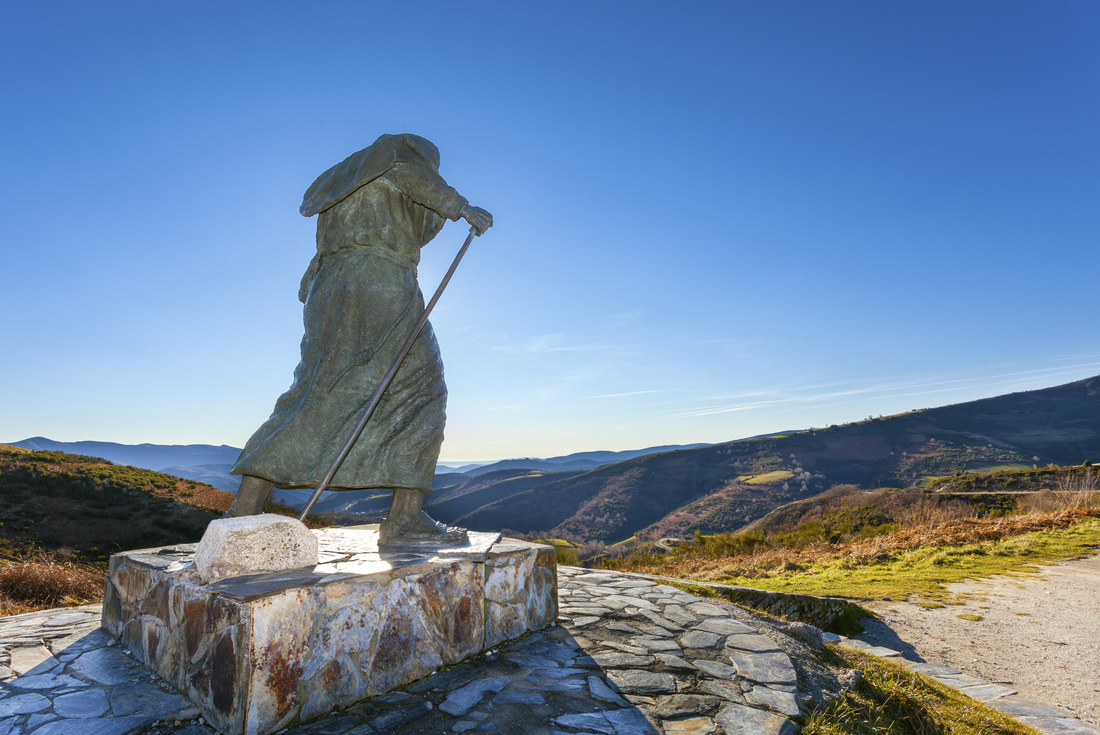 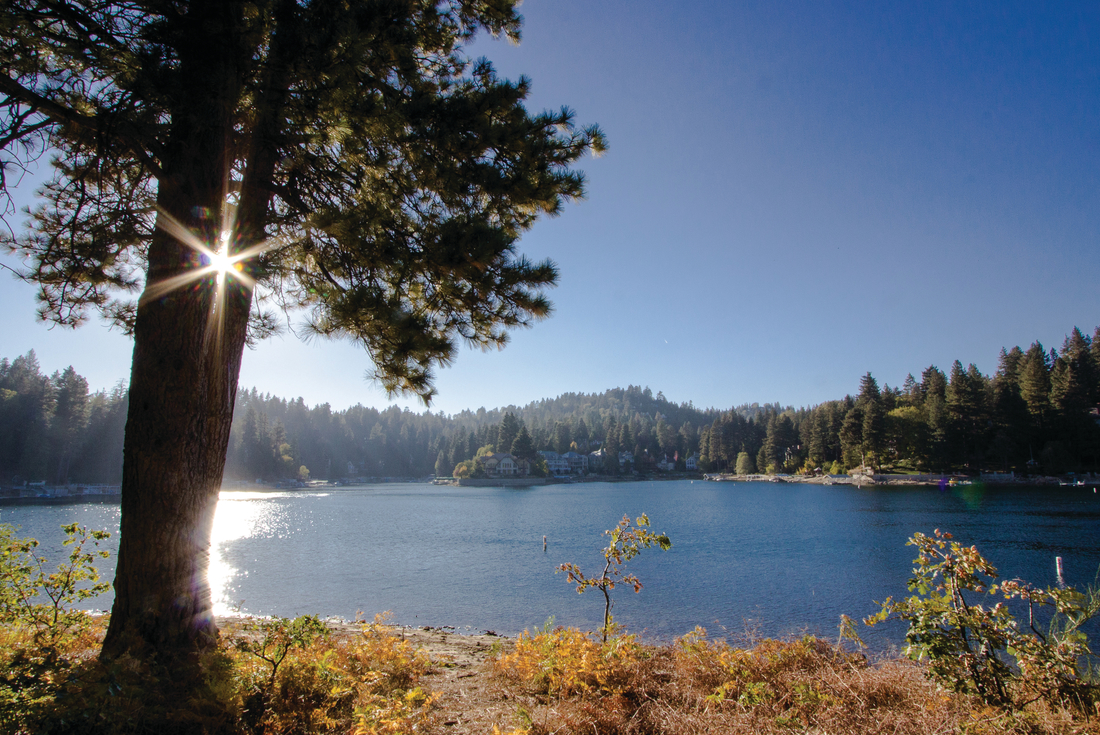 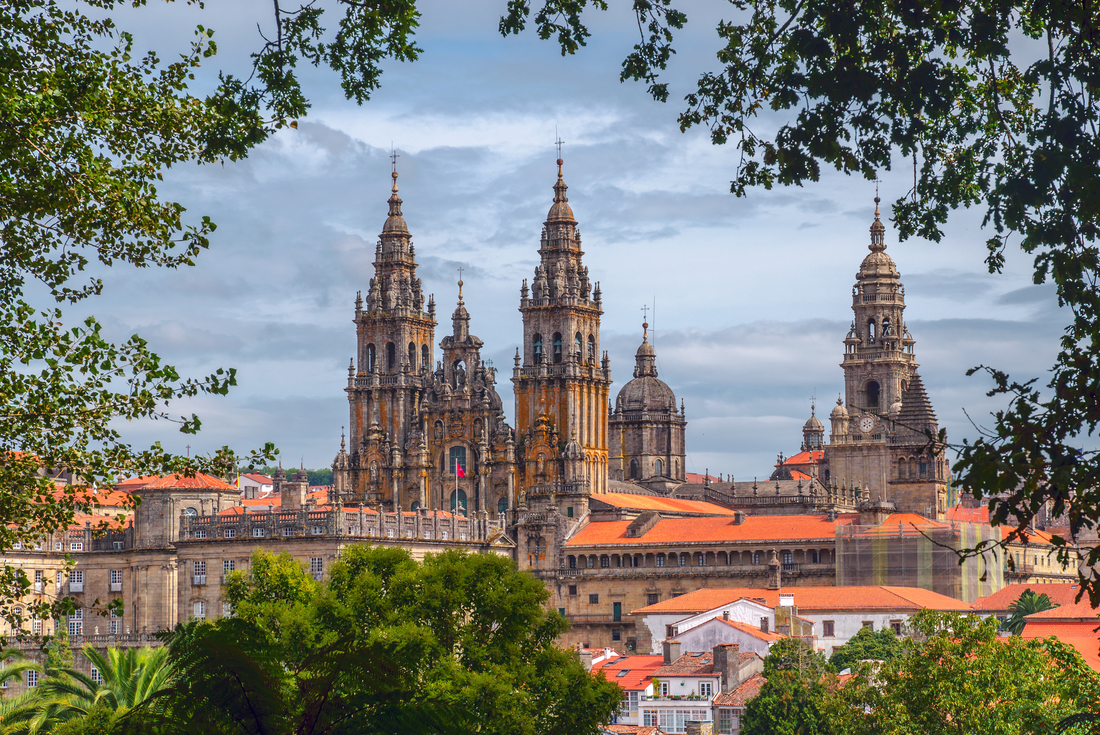 Arrive in the lively city of Leon, the capital of the Leon Province and a historic city known for its enormous Gothic cathedral. Here you'll see locals, travellers and pilgrims sitting out on the myriad squares and in the winding lanes eating pinxos and sipping on wine. You'll meet your group at 6 pm and though there's no riding today, there's plenty to see on foot if you arrive early including the Cathedral and the Gaudi Museum.

Saddle up for the beginning of your cycling pilgrimage. Starting at La Virgen Del Camino, a town just outside of Leon, you'll take a meandering route to Astorga via Villar de Mazarife on a mixture of sealed roads and unsealed tracks. The scenery is beautiful and while the tracks will avoid the road traffic, it's impossible to bypass the foot traffic of a trail of pilgrims walking forever onward. Stop en route in Hospital de Orbigo to see its 13th-century bridge, which overlooks a medieval jousting ground. Ride on to Astorga, a historic walled town that marks the beginning of a mountainous stretch for pilgrims. Enjoy the views from the Cross of Santo Toribio then descend into town where you can perhaps regain your energy at the chocolate museum, or visit Gaudi's Episcopal Palace. Ride: Approximately 55 kilometres on a mixture of sealed roads and unsealed tracks.

Say goodbye to Astorga and pedal west across the plains towards El Ganso, taking in the view of the hills that await you. From here you'll start ascending to the village of Foncebaddon, a formerly deserted town that has seen a resurgence since the Camino de Santiago has become popular once more. The gradient is challenging but rideable, and there are plenty of places to stop, rest and enjoy the spectacular views. The Cruz de Ferro, or Iron Cross, sits atop the hill, and is a significant point in the pilgrim's journey. A small hill of pebbles sits below the cross, tokens carried by pilgrims from their place of origin that represent a burden to be let go. The tradition is for pilgrims to throw the rock over their back towards the cross, and it's likely you'll see emotional pilgrims taking time to reflect in this area. From here, it's pretty much a downhill ride all the way to the quiet town of Molinaseca where a boccadillo (baguette) and glass of wine awaits. Ride: approximately 50 kilometres on quality, unsealed tracks. Elevation gain approximately 700 metres.

Today is hilly. Embrace it. Follow the Camino for the short ride into the city of Ponferrada, a popular starting point for many walking pilgrims, and check out the 12th-century Knights Templar castle before rolling through vineyards and hills to reach Villafranca del Bierzo. From here, the first real challenge begins as you continue onwards and upwards to the tiny village of O Cebreiro, a distance of approximately 30 kilometres ascending 800 metres. This village is home to traditional mountain dwellings called 'pallozas', which are unique to this region. The views are astounding and, if you have the energy left, walk up the hill behind town to the Cross that looks over the village and valleys. Alternatively, stay in the village and try Queixo do Cebreiro, the local soft, creamy cheese made using traditional artisan techniques – it’s delicious – and a Galician stew. Ride: approximately 65 kilometres on quality, unsealed tracks. Elevation gain approximately 1100 metres.

Wake to impressive views of the valleys below and get the legs working with a couple of small uphills before a thrilling descent of almost 20 kilometres to Triacastela. Named for the three castles that once stood there, Triacastela now marks the spot where the hills subside and you'll continue cycling through the river valley to Samos. This town is dominated by the 6th-century Benedictine monastery of St Julian of Samos, which is now a museum and well worth visiting while you're there. It also houses a small albergue (pilgrim's hostel) run by volunteers. In the afternoon, you'll have some time to relax. Perhaps kick back with a glass of vino tinto or take a walk around the area. Ride: approximately 40 kilometres on quality sealed and unsealed tracks. Mostly downhill, with an overall elevation gain of approximately 270 metres.

Cycle through the gorgeous, green Galician countryside and you'll understand why the region identifies so strongly with its (admittedly disputed) Celtic heritage. With the morning dew and misty green forests, you'd be forgiven for thinking you were in Ireland. The first stop today is the city of Sarria, a key point on the pilgrim trail as it marks 100 kilometres until Santiago de Compostela. This is the minimum distance required for walking pilgrims to receive their 'Compostela', a certificate proving they completed the pilgrimage, and you'll see a real influx of pilgrims from this point on. Continue from Sarria and climb again along tree-lined paths and quiet country roads, crossing a series of small hills before descending to Portomarin, a charming town on the banks of the Rio Mino. As a cyclist, you'll have the pleasure of avoiding the 60 stairs at the entrance to the town, but you still have around 400 metres of elevation to tackle. The road flattens out for the final section of today's ride, arriving in the modern, charming town of Palas de Rei. Ride: approximately 60 kms on quality sealed roads and unsealed tracks. Undulating with an overall elevation gain of approximately 1000 metres.

Today marks your final day on the bike as you pedal towards the holy city of Santiago de Compostela. Though pilgrims can walk further to the coastline, Santiago is the official endpoint of this particular camino and there's a palpable buzz in the air as pilgrims march closer and closer to the city. It's an enjoyable ride today through undulating terrain and green fields on small, rural roads. Enjoy the fresh air of the woodlands and Galician countryside and drink in your first sight of the cathedral's spires as they come into view. Cycle into the cobbled Old Town and on to the Cathedral, the end point of your cycling odyssey. Here, pilgrims kneel in front of the Cathedral, take photos or just sit for hours, gazing at the building and reflecting on the journey they've just completed. Ride: approximately 70 kms on quality sealed roads. Undulating with an elevation gain of approximately 1100 metres.

Your trip ends today and there are no rides planned, but Santiago de Compostela is a beautiful city full of local Galician delicacies like 'pulpo' (octopus). We recommend spending a few days soaking up the vibe in town and mingling with pilgrims and hearing their often incredible stories. Ask your booking agent about reserving further accommodation in this city after the tour ends.