One week in Jordan

One week in Jordan

Take a guided walk of Amman with your leader to learn about the city’s diverse history, and also to stake out where to get the best falafel.. Sleep under the stars at a Bedouin-style camp with all the creature comforts, waking for a stunning sunrise and a thrill-seeking 4WD adventure.. Only Petra’s Treasury is stunning enough to be the temple of the Holy Grail (well, according to Indiana Jones at least), and you’ll be blown away on two days exploring the majesty of this wonder.. Check out the intricate mosaic map at St Georges Church in Madaba, and perhaps have a go at making your own tiled creation!

It’s small, it’s safe and it’s surprising – welcome to the Middle East’s best snubber of convention. Kick off holiday times in Amman, head on to Wadi Rum and the awe-inspiring site of Petra, stop by the Dead Sea for a swim, and head back to Amman’s satellite city of Madaba. Your seven-day highlights adventure of Jordan takes you to the best places and gives you enough time to dive straight into the history, culture and delicious food that this region is known for. Let your inner Arabian knight come to life by discovering the cultural highlights and hidden secrets of Jordan. 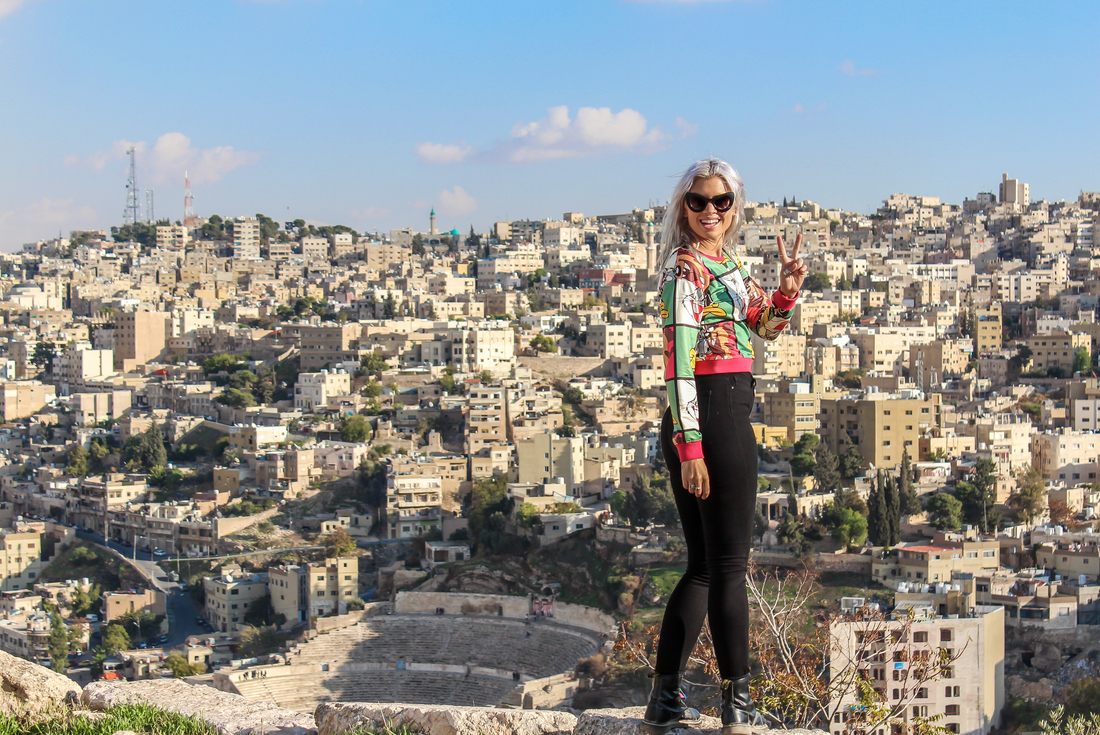 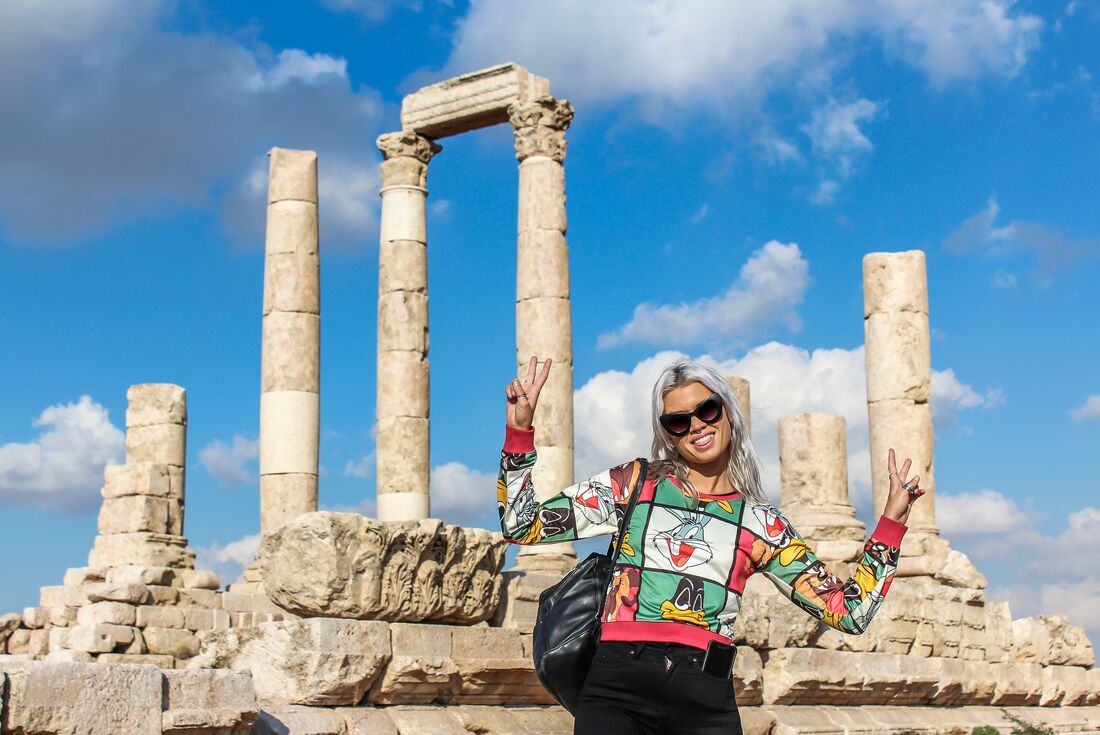 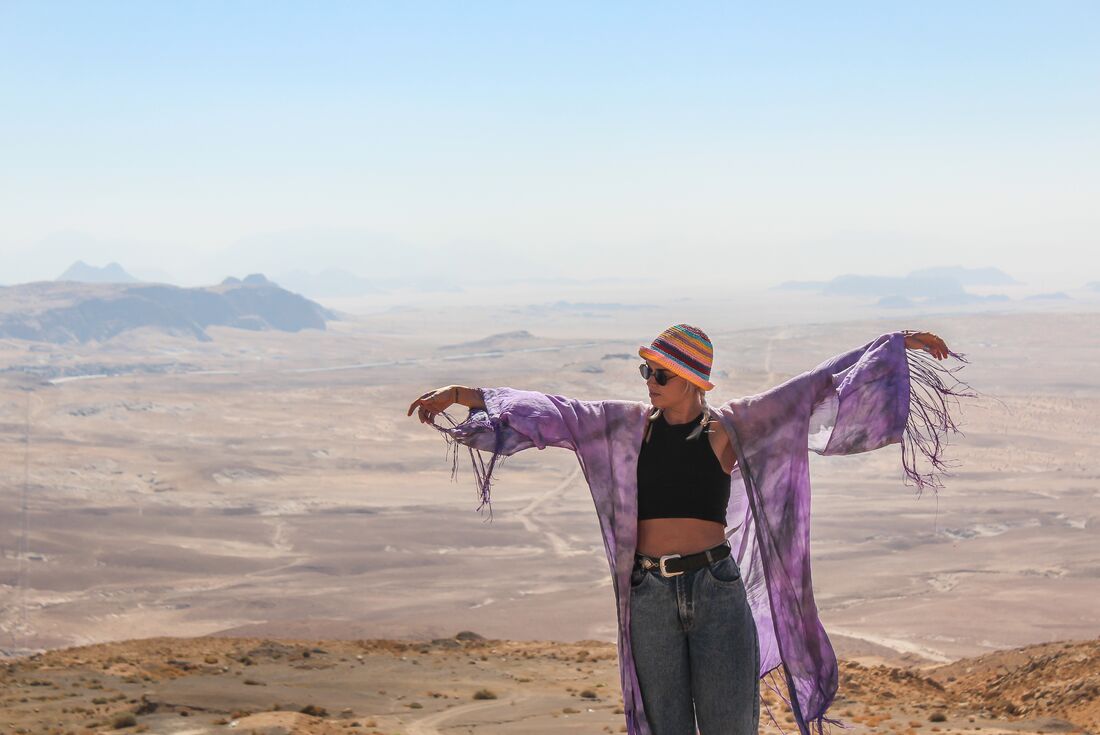 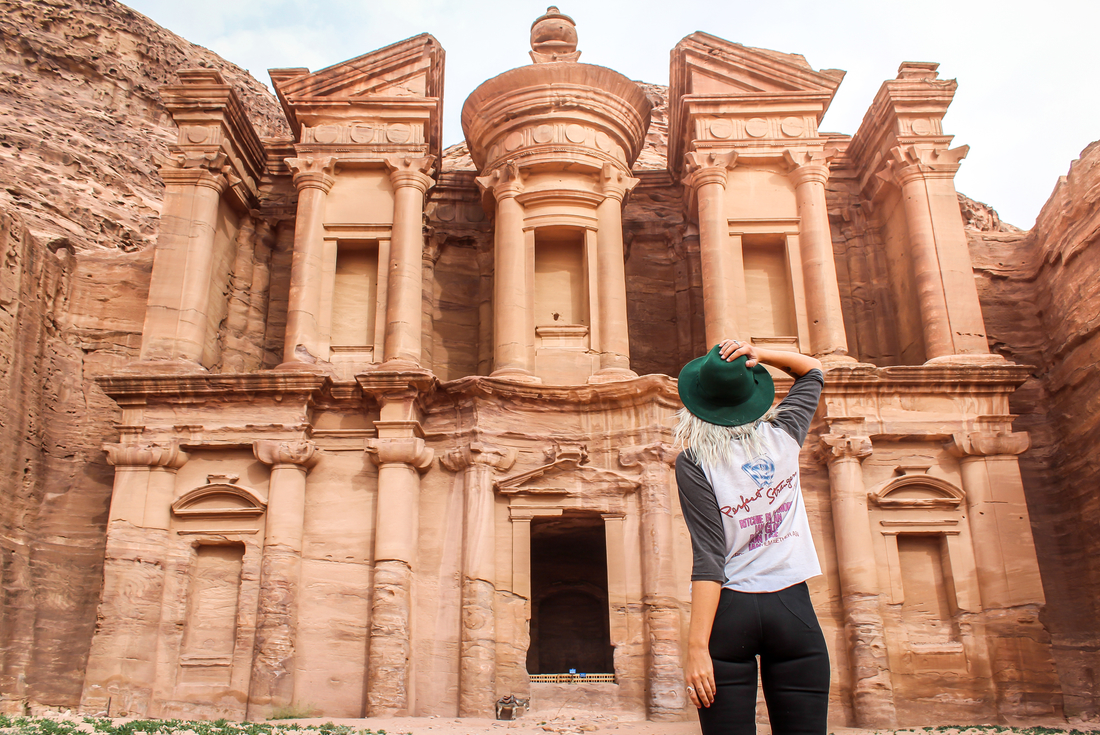 Welcome to the Middle East! Touch down in Jordan's main city: Amman. Meet up with your leader and crew at an important welcome meeting at 6 pm tonight, but until then, you’re free to hit the streets. Why not a beeline for Rainbow Street for a falafel and a sheesha – it’s what the locals do. Something more substantial? Maybe head to the Old Town’s Roman Amphitheatre, have a cultured afternoon at the Jordan National Gallery of Fine Arts, snap some pics of the city from the hilltop Temple of Hercules, or sweat it out in a Turkish bath house. After your welcome meeting, you should get a group together and head out for the night – your leader will know of some spots to go.

You’ve got another day to explore the majestic Petra, and the best thing is you’re free to do as you please. Perhaps walk the road to Al Khanzneh (The Treasury) – one of the most stunning temples of the whole site. Or, if you didn’t make it yesterday, head up the stairs to El Dier (the Monastery). Other great options today are to hike to the royal tombs or visit the incredible Byzantine mosaics. Your leader will know all the good things to do, so ask them for help with arranging these.

This morning after breakfast, head away from Petra and drive down the King’s Highway towards Madaba. You’ll stop to check out the renowned Dead Sea and have a swim in these salty waters. If you’re feeling a bit sore and weary after your Petra expedition, do not fear, as the Dead Sea’s mud has known healing properties and will be sure to bring back your youthful good looks. Afterwards, swing past Mt Nebo and view the Promised Land, just like Moses did. Arrive in Madaba – the city of mosaics – and take a leader-led walking tour to get your bearings of the city. Included this afternoon is a visit to St Georges Church where you’ll see the intricate mosaic map, containing the oldest surviving cartographic depiction of the Holy Land and Jerusalem. Later on, perhaps head out tonight with the gang for dinner – there are some awesome places to eat in this city; your leader knows where to go.

Your Jordan exploration ends in Madaba after breakfast. Because there’s loads to see in Madaba and Amman, we recommend that you spend an extra day or two to check out what you missed. If you would like to spend more time here, we’ll be happy to organise additional accommodation (subject to availability).