Learn about Salem’s witching history before carving your own jack-o-lantern and getting lost in a corn maze. Get costumed up (bonus points for creativity) and take part in the Village Halloween Parade through the streets of Manhattan. Hear some of the spooky legends of one of America’s oldest cities on a ghost tour through Newport, Rhode Island. Visit the home of the headless horseman at Sleepy Hollow and take part in some next-level Halloween fun

Did you hear the one about the ice-skating ghosts in Central Park? Or the Headless Horseman plaguing Sleepy Hollow? What about the kitchen poltergeist in Boston? The United States’ history is practically dripping with the bloody and the macabre, which makes it the perfect place for some Halloween thrills! Join us as we uncover Salem’s history of witch hunting, carve pumpkins in Danvers, chase ghosts in haunted Newport, and march through New York as part of the glorious Village Halloween Parade. With more treats than tricks, this might just be the best Halloween yet. 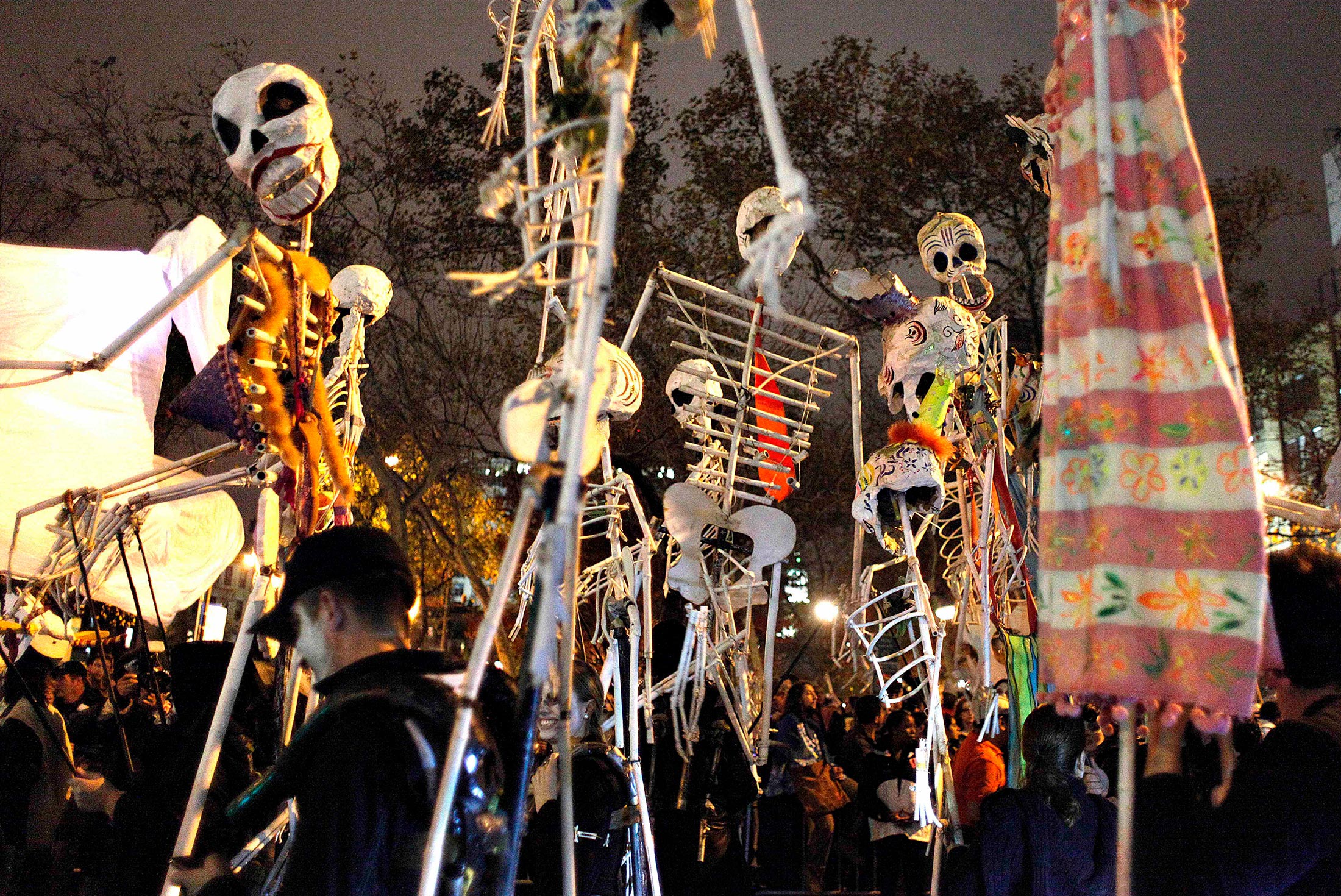 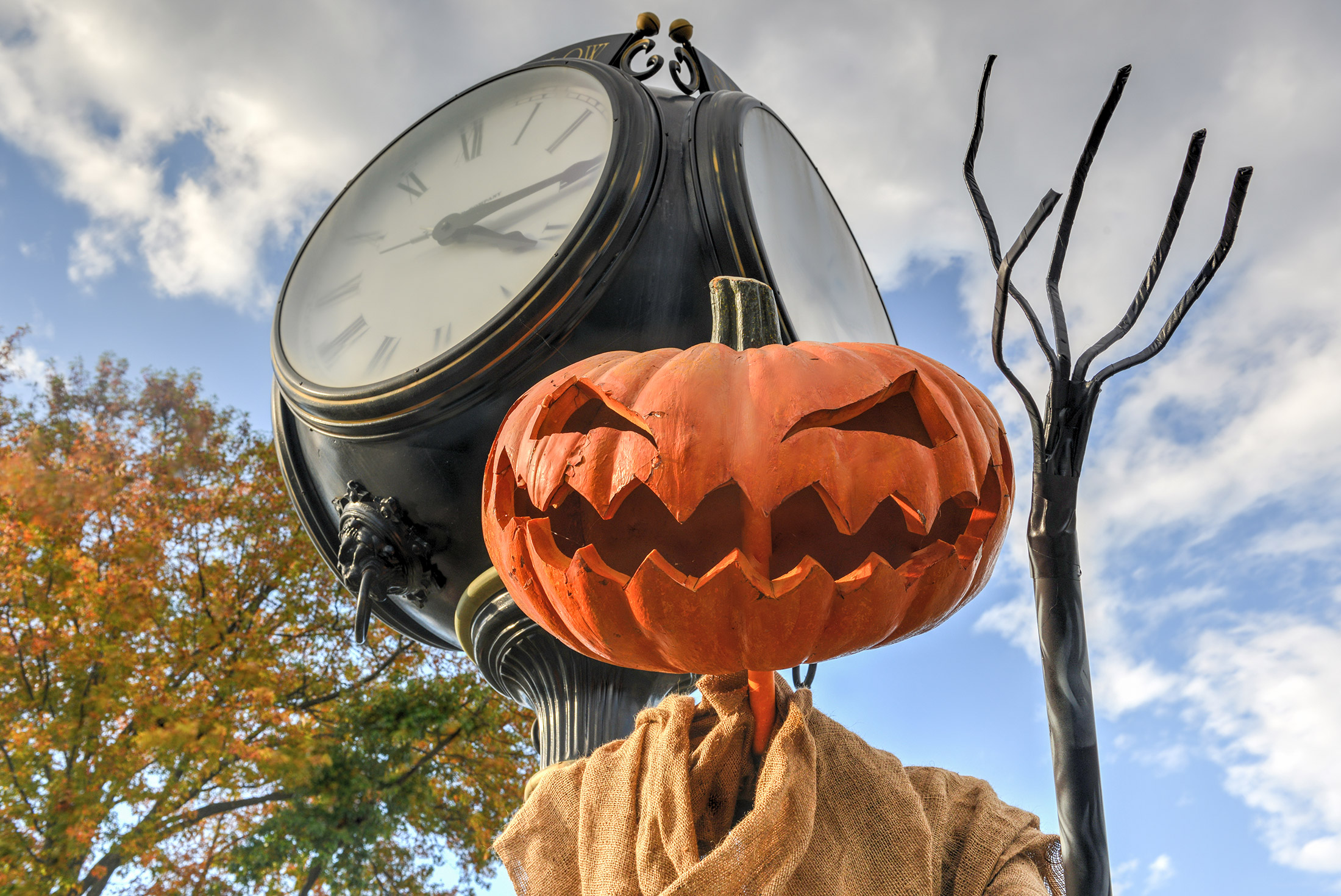 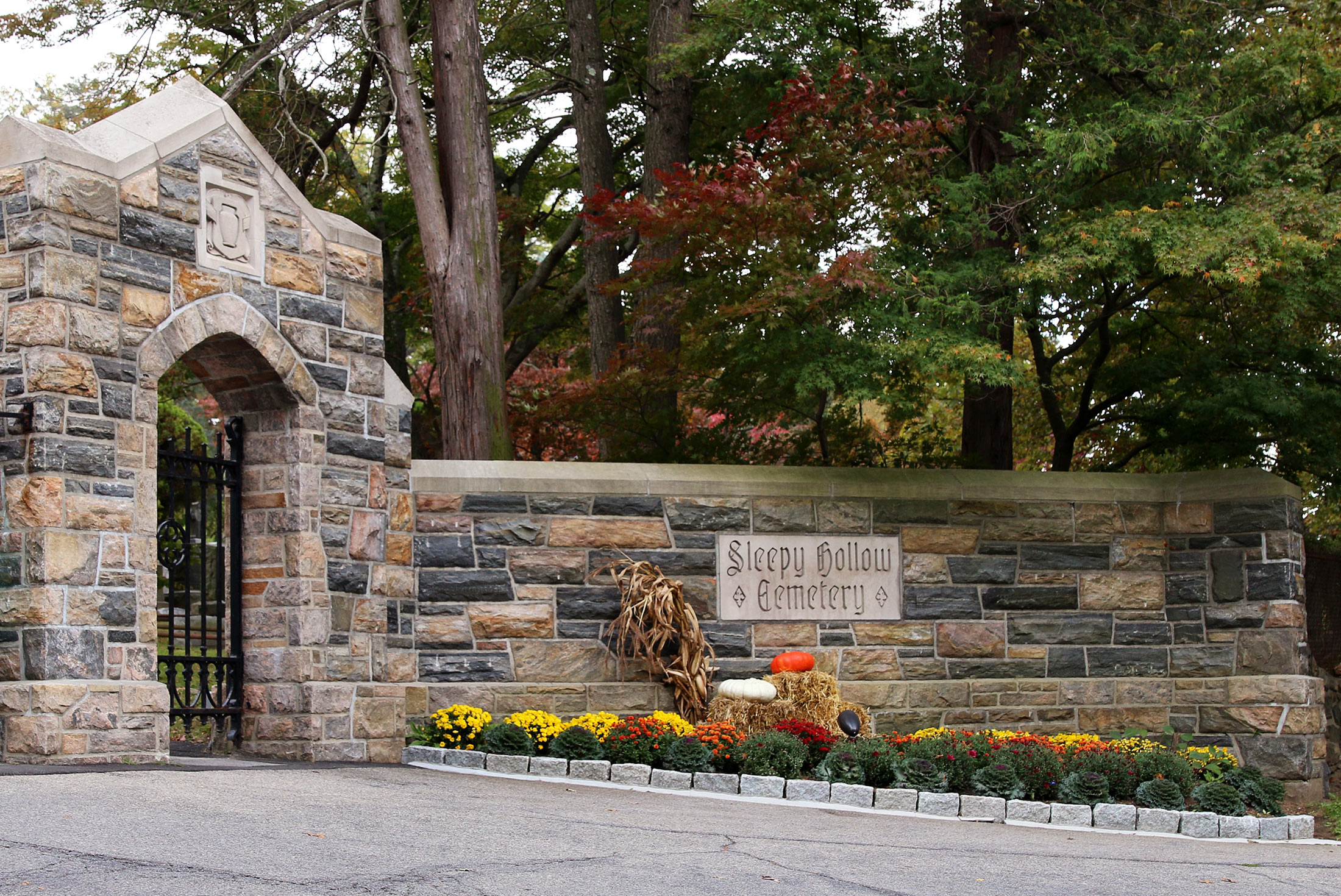 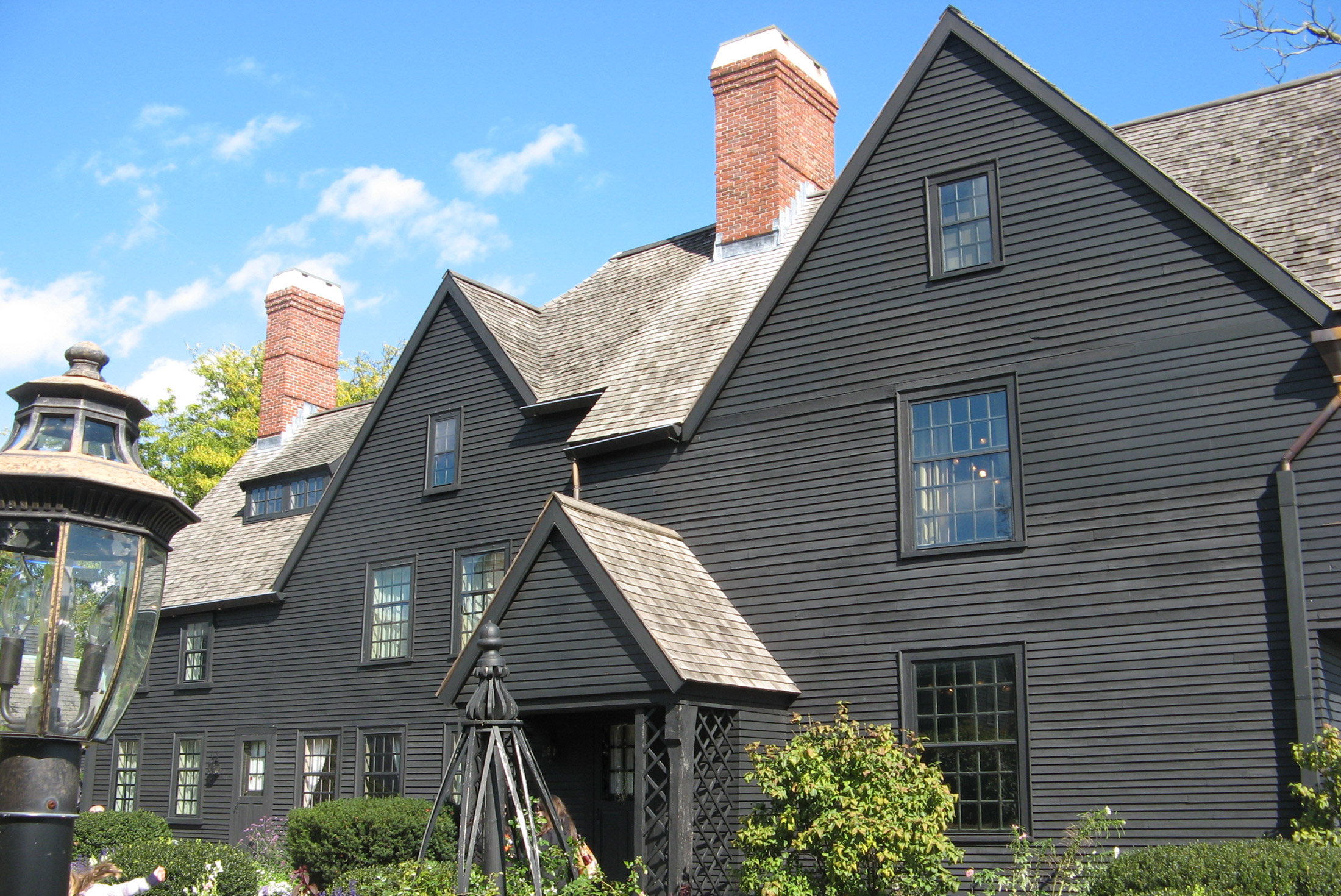 Welcome to Boston! Your thrilling adventure kicks off with a welcome meeting at 6 pm where you'll meet your tour guide and travel crew. Afterwards, why not head out on the town and continue the introductions over dinner. As Boston sits right on the Atlantic coast, it's known for its fresh seafood. Maybe get to know your new travel companions while swapping ghost stories over some oysters, lobster or clam chowder.

Today you'll head out on a day trip to Salem, famous for its maritime traditions, museums, and historic witch trials. The Salem Witch Trials of 1692, plus a hearty love of all things Halloween, has made this city a hot destination for Halloween. In fact, celebrations here usually go for the entire month of October. Use free time to visit the Witch Museum, Witch House, and Witch Memorial, and Nathaniel Hawthorne's House of the Seven Gables. Alternatively, you can take a stroll through the Haunted Happenings Carnival and step inside one of the many haunted houses. For a Halloween souvenir, check out the Salem Open Market on Derby Square and Essex Street. Later in the afternoon, head to Connors Farm, where you can pick up your own pumpkin to carve and get lost in a corn maze. Return to Boston in the evening.

Today is mostly a free day to explore Boston as you choose. One highly recommended idea is to walk the Freedom Trail. This is Boston’s greatest indoor and outdoor history museum, with 16 'official' sites to explore. You can choose to start at the beginning, middle or end of the trail and wind your way through the streets. Another option is to head to the Samuel Adams Brewery for a free brewery tour. If you want to know how the locals do Halloween, take a walk through the Beacon Hill neighbourhood and see one of the best-decorated parts of town. Walk amongst the dead in burial grounds nearly 400 years old and hear tales of the city's shadow and sinister past on an included Ghosts and Gravestones Haunted Cemetery Tour. Tonight, perhaps visit the Union Oyster House, which is reputedly the oldest restaurant in the United States.

Next up, head to the sailing capital of the world, Newport, Rhode Island (1.5-2 hours). You may wish to visit the historic Vanderbilt family summer cottage, also known as The Breakers Mansion, for an optional tour. This Italian Renaissance-style palace has 70 rooms and is one of the grandest estates in all Newport. Alternatively you may wish to explore Banister Wharf and grab lunch. More than just sailing and mansions, however, this city by the sea has a haunting past. Don’t be surprised if things get chilly on a lantern-led evening ghost tour.

Get ready for a short drive to Sleepy Hollow (3.5 hours), home of the legendary Headless Horseman. You'll get the chance to explore the waterfront and start looking for an awesome Halloween outfit, but make sure to take it easy during the day, as the real excitement starts tonight! After dark, perhaps visit Jay Ghoul's House of Curiosities and be led by morbid characters through a gothic castle and its gardens. Subject to availability visit the highly popular Great Jack O’Lantern Blaze along the river. The electrifying display features over 7000 hand-carved, illuminated pumpkins set against the mysterious backdrop of Van Cortlandt Manor’s 18th-century buildings. The pumpkins are arranged to form spectacular sculptures, such as dragons, dinosaurs and giant spiders. Wander along the illuminated Pumpkin Promenade and perhaps stroll across the Pumpkin Zee Bridge – a pumpkin-fied version of the Golden Gate bridge.

Clap eyes on the Big Apple today. The trip to New York City should take approximately 1 hour, depending on traffic. After arriving and settling in at the hostel, the day is free to explore. You might want to get your costume ready because tonight you’ll be headed downtown to join in the annual Village Halloween Parade. Everyone in New York turns out in their creepiest outfits for this parade down 6th Street. Come ready to see everything from the weird and bizarre to downright ghoulish to witty and clever. Those that don't want to join in can find a spot to watch the parade and see the magnificent costumes. Please note that to participate in the parade you must be in costume. Some optional activities to try during the day include visiting the Guggenheim Museum or the Empire State Building.

Your Halloween adventure comes to an end this morning. There are no activities planned for today.