Experience Rajput hospitality, and feel culture and history all around you with stays in heritage properties. The opportunity to contrast the exciting chaos of the big cities with the different pace of life and local traditions of remote villages. Discover the rich history and architecture of the impressive Forts scattered across the province, and how the Taj Mahal, one of the most recognisable buildings in the world, still has the power to surprise even the most experienced travellers. The chance to get closer to India’s exotic wildlife, and perhaps catch more than a glimpse of its elusive animal king, the magnificent tiger, in Ranthambhore National Park

If you asked our tour leaders where they would most like to go to in Rajasthan, this special tour would be it! The magic of Rajasthan can best be experienced by being a guest in some very special places and recipient to timeless Rajput hospitality. Overnight stays in ornate ‘havelis’ and historic palaces that are now heritage hotels enable us to sample the lifestyle of a maharaja, surrounded by opulence and grace. Visits to villages allow us to connect with the local people who in some cases still live a way of life that has changed little in centuries. The fabled cities of Agra – home to the magnificent Taj Mahal, Udaipur, Jodhpur and Jaipur will impress with their grandeur, whilst Karauli, Bundi, Bijapur and Dera Kharwa will entice with their romance and rich cultural legacies. We also seek out India’s exotic wildlife, including the magnificent tiger, on an adventure to Ranthambhore National Park. This is indeed the Rajasthan of your dreams!

TRIP CHANGES FOR 2018:
From 1st January 2018 this itinerary will no longer be available as an Independent Journey. For the small group version of this itinerary please see trip code PIRR. 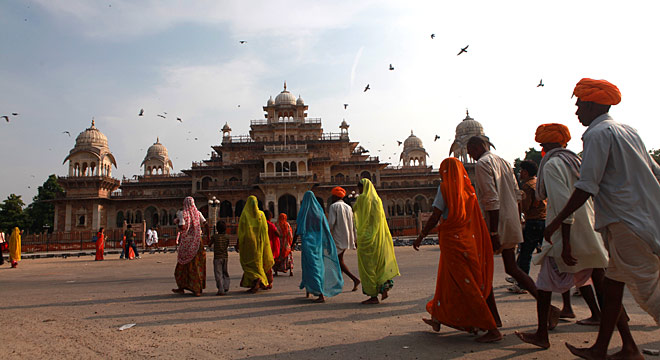 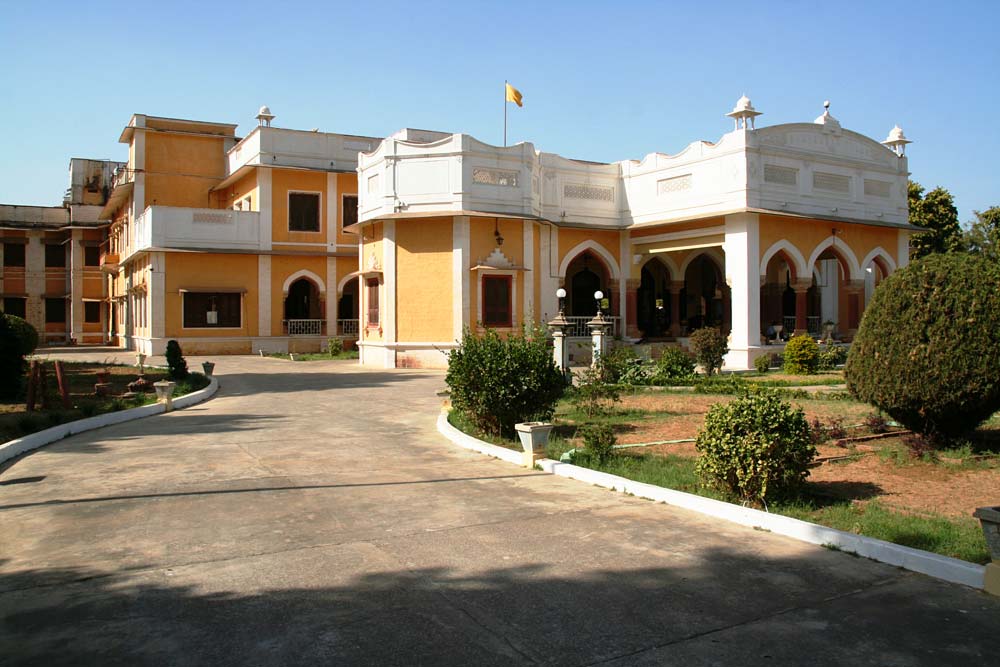 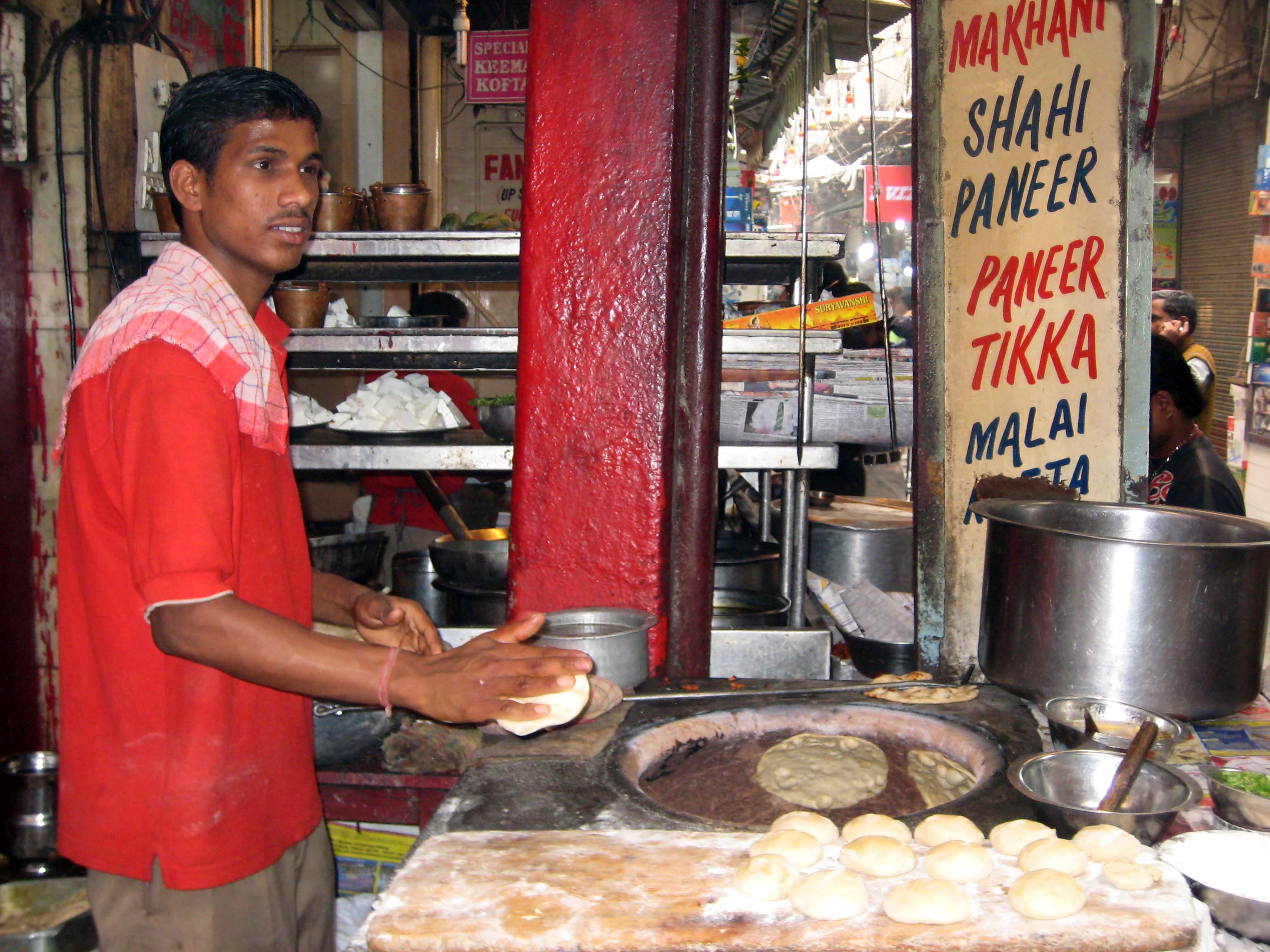 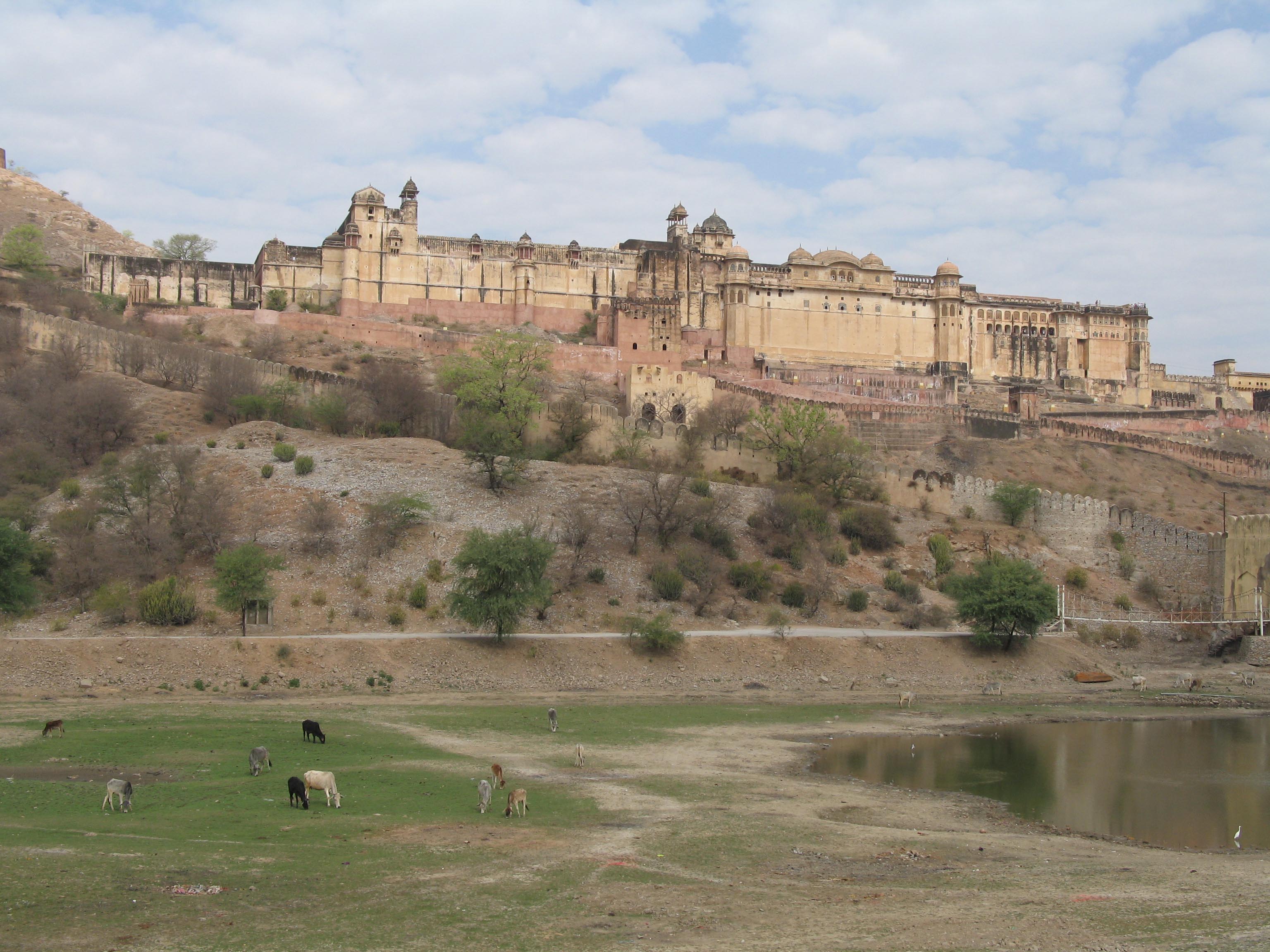 In the morning you will drive to Bundi (approximately 4 hours), a small town founded in the 12th century. Famous as the place that inspired Rudyard Kipling to write his novel, ‘Kim’, Bundi today is known for its series of step-wells ('baoris'), old houses, narrow streets, and the remarkable Taragarh Fort. The view from the highway as you enter the town is magnificent. This evening you will dine at the local home of our guide in Bundi, a wonderfully memorable Peregrine moment. Tonight is made even more special by staying in a comfortable tented camp that feels like stepping back in time, full of historic ambiance. 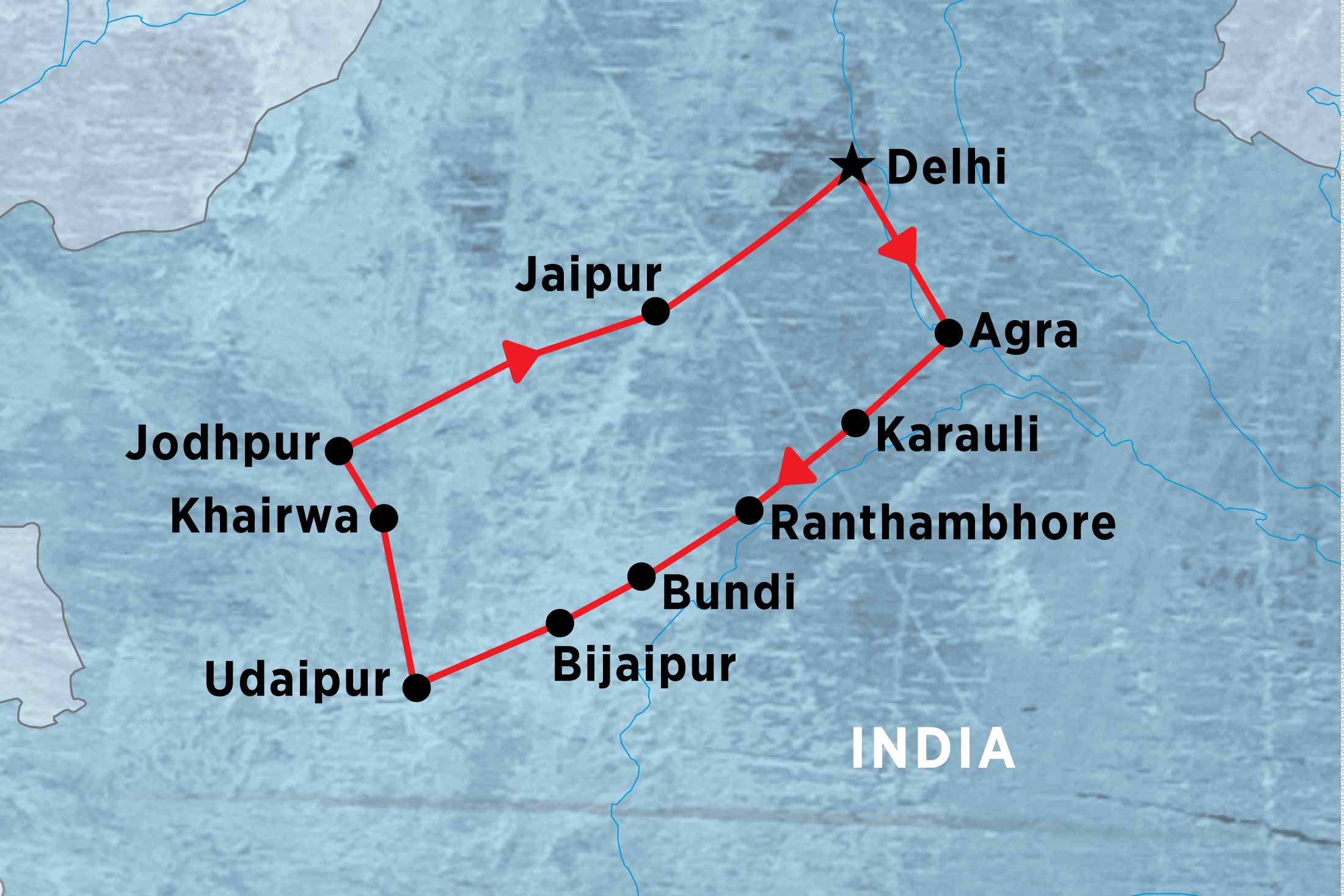