Turkey and the Caucasus Adventure

Turkey and the Caucasus Adventure

Discover the Istanbul of old on a guided walk with your leader, discovering treasures like the Blue Mosque, the Hippodrome and the Million.. Feast your eyes on the best of Turkey’s otherworldly sights, from the Cotton Castle of Pamukkale to the psychedelic rockscapes of Cappadocia.. Sip Georgian drops at a winery, tasting tannins while being serenaded by a Georgian polyphonic. Choir in the traditional folk style of the Kakheti region.

Go deep into the ancient heart of fascinating Turkey, then continue to verdant the hillsides and majestic snow-capped mountains of Azerbaijan, Georgia and Armenia. Explore lands where the walls hold the weight of centuries of rich history and where ancient traditions mingles with modern influences. Journey through forests and past tall mountain peaks to find medieval mosques and villages. Wander through cosmopolitan Baku and Tbilisi and make friends with the locals along the way over tea or a glass of qvevri wine. This 29-day Caucasus adventure is sure to be unforgettable. 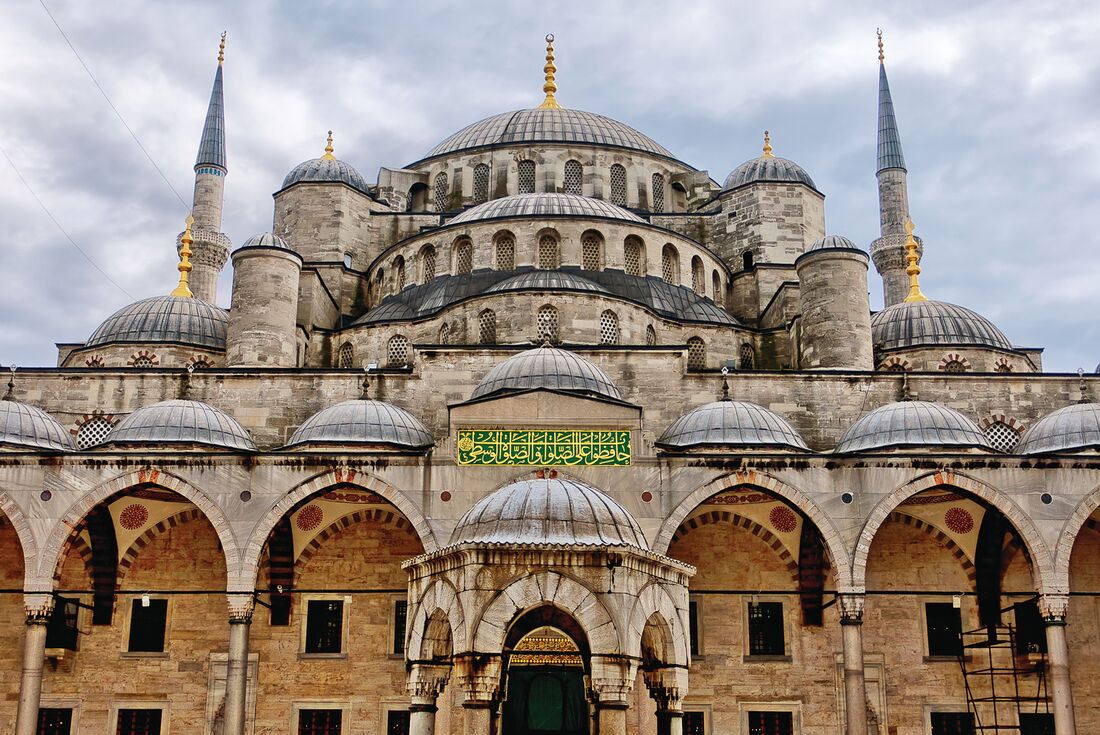 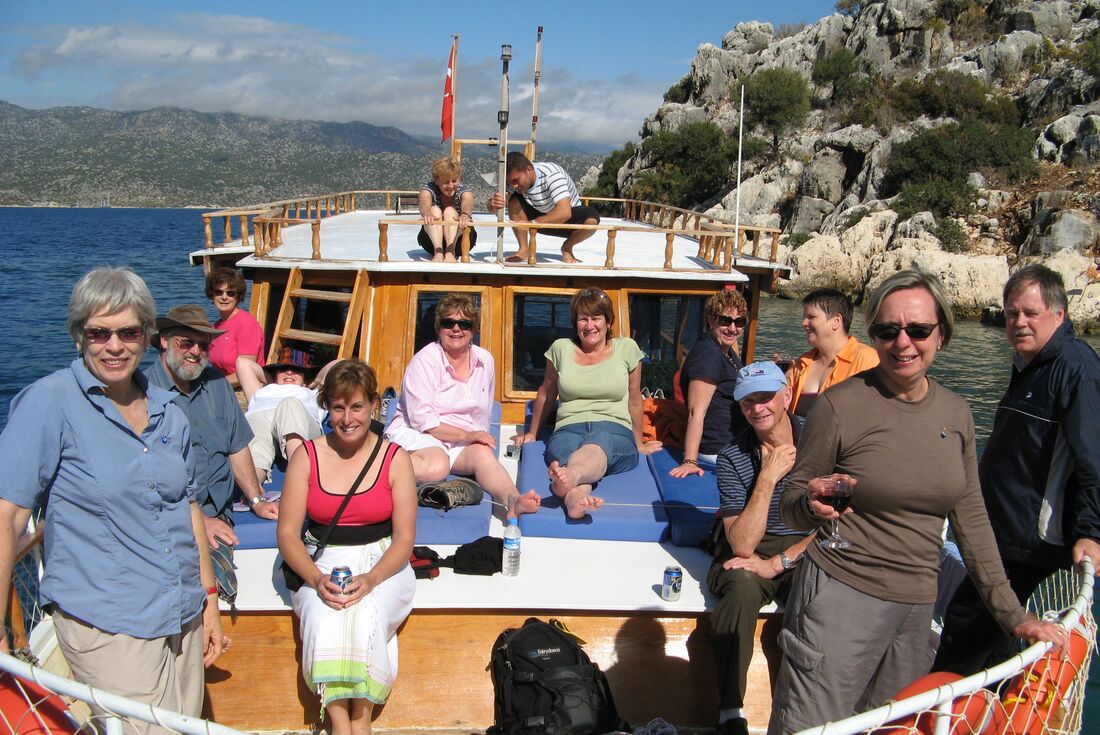 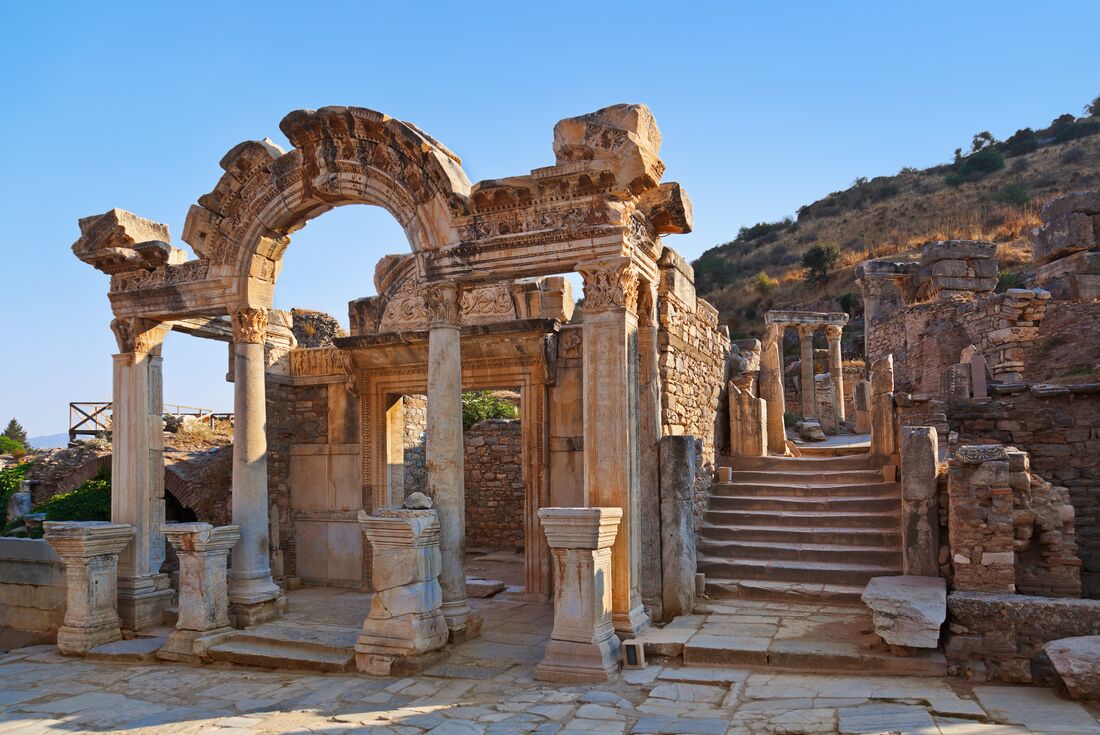 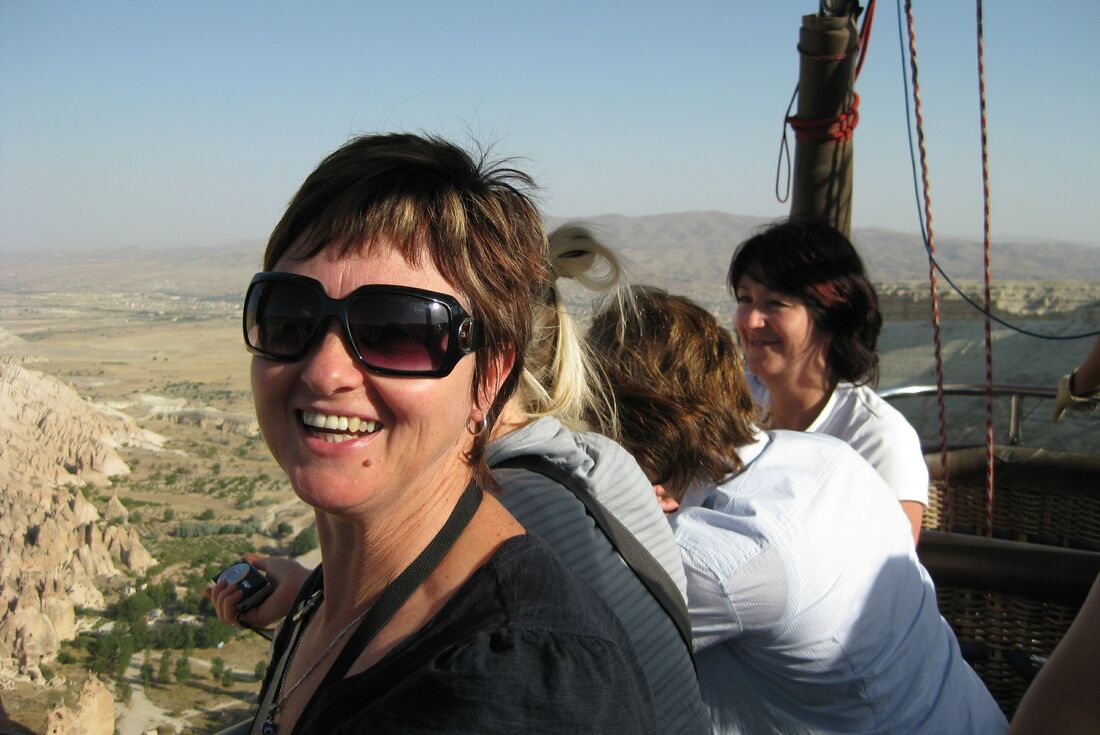 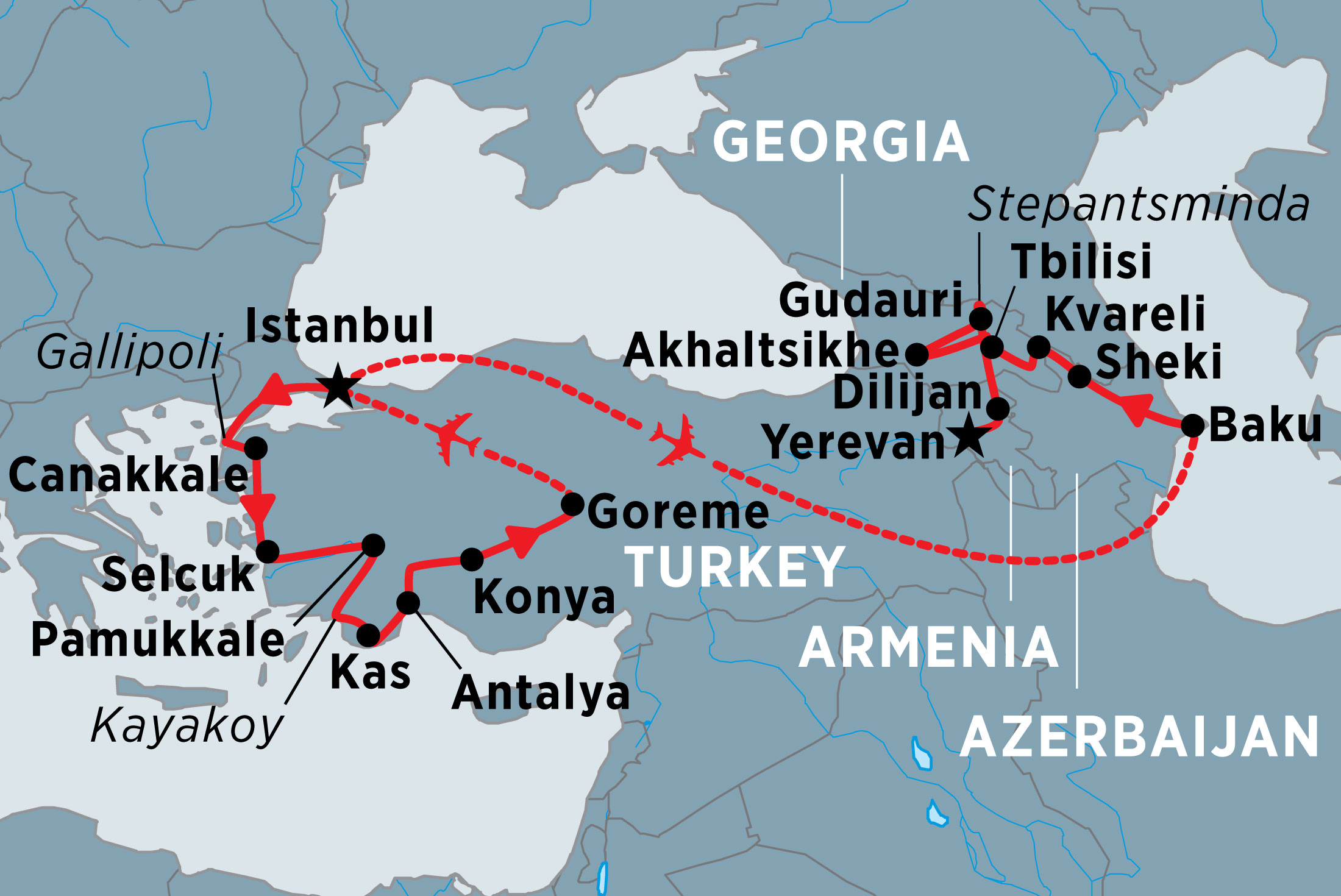