Discover the Istanbul of old on a guided walk with your leader, discovering treasures like the Blue Mosque, the Hippodrome and the Million.. Feast your eyes on the best of Turkey’s otherworldly sights, from the Cotton Castle of Pamukkale to the psychedelic rockscapes of Cappadocia.. Explore the world’s premier Greco-Roman site – Ephesus – strolling streets of marble and marvelling at the still vibrant mosaic murals depicting ancient life.. Enjoy a cruise around the hidden coves and islets around Kekova, guided by a local couple who have been navigating the waters for years.

This 15-day tour takes you into the ancient heart of fascinating Turkey. Historic sites and the ruins of empires are the focus of this trip, with locally guided tours of Anzac Cove in Gallipoli, Troy, Ephesus, Antalya and more. The diverse landscapes of Turkey that contain these sites are sure to stun in their own right, from the fair chimneys of Cappadocia to the glittering Mediterranean Coast. Fall in love with the mystery, the legacy and the culture of Turkey on this two-week odyssey. 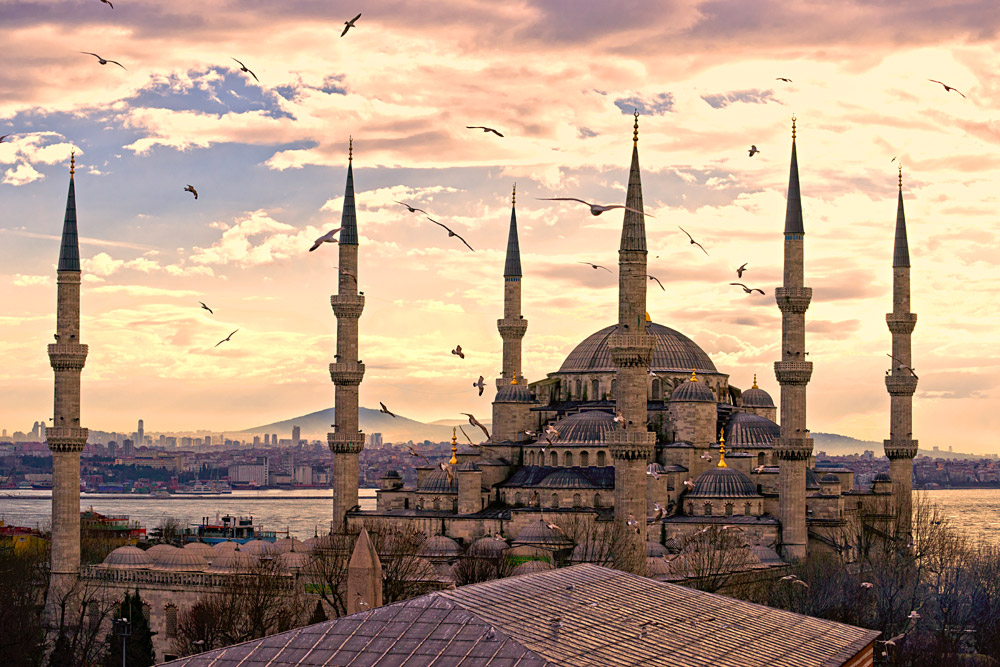 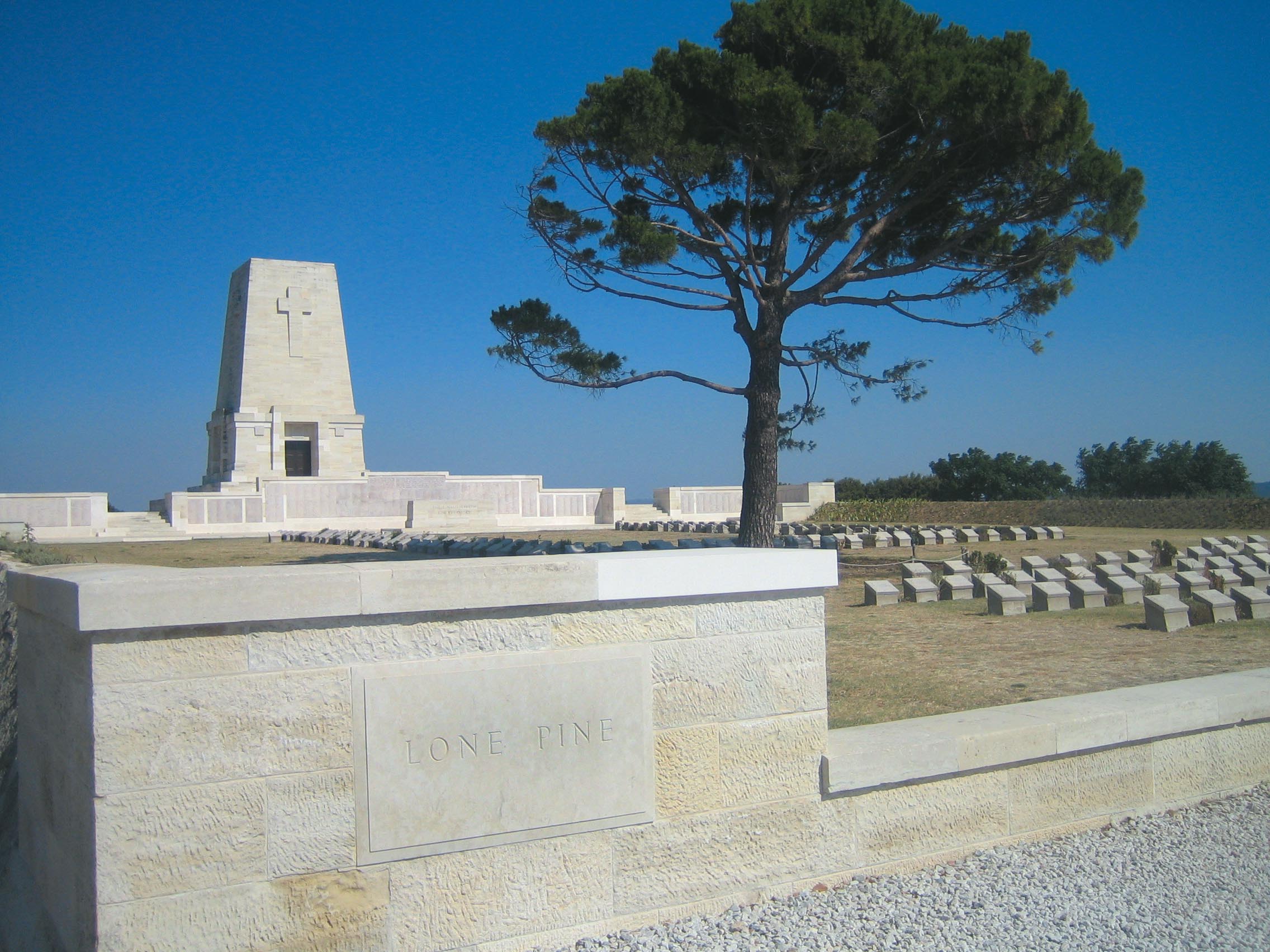 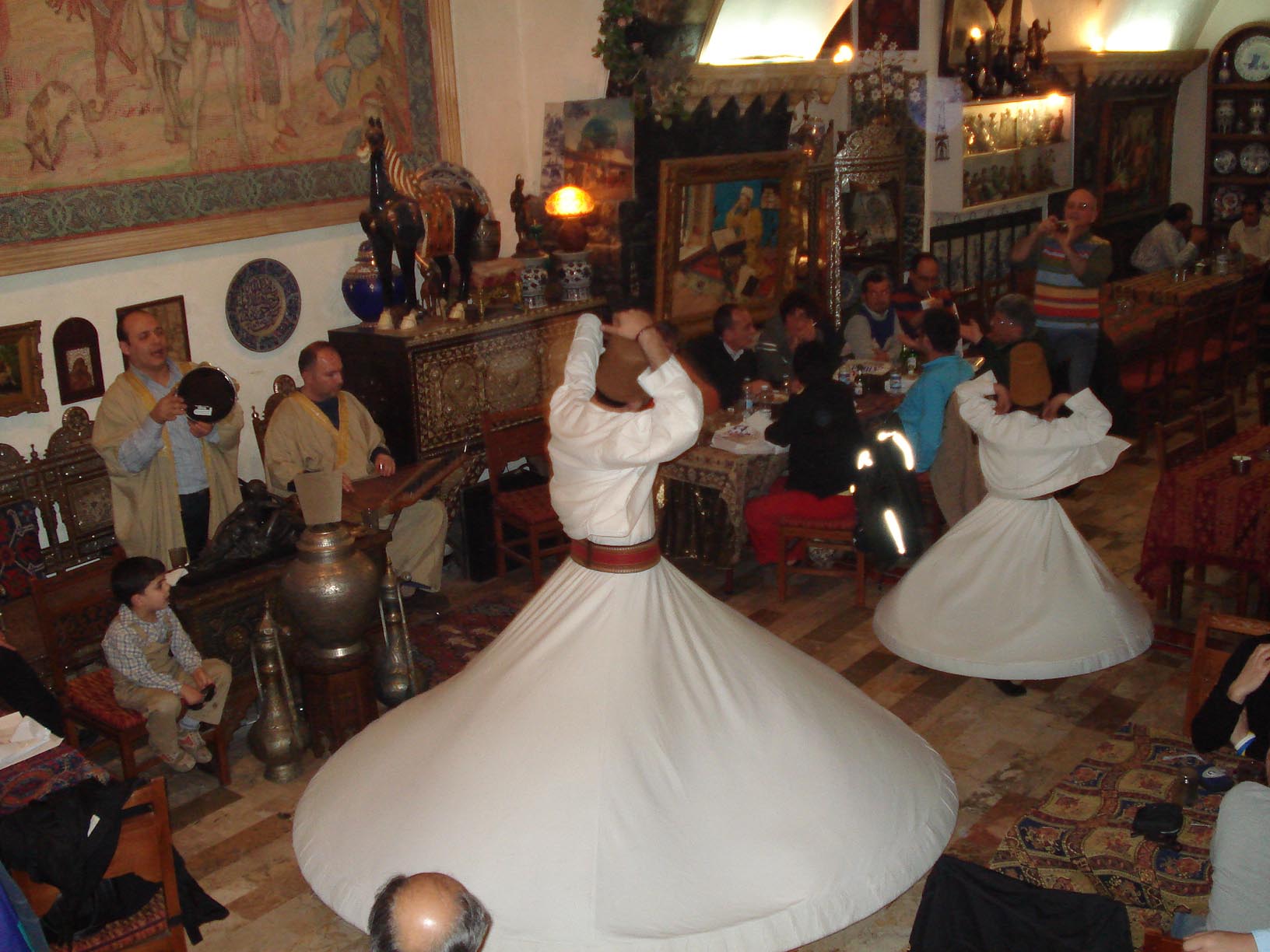 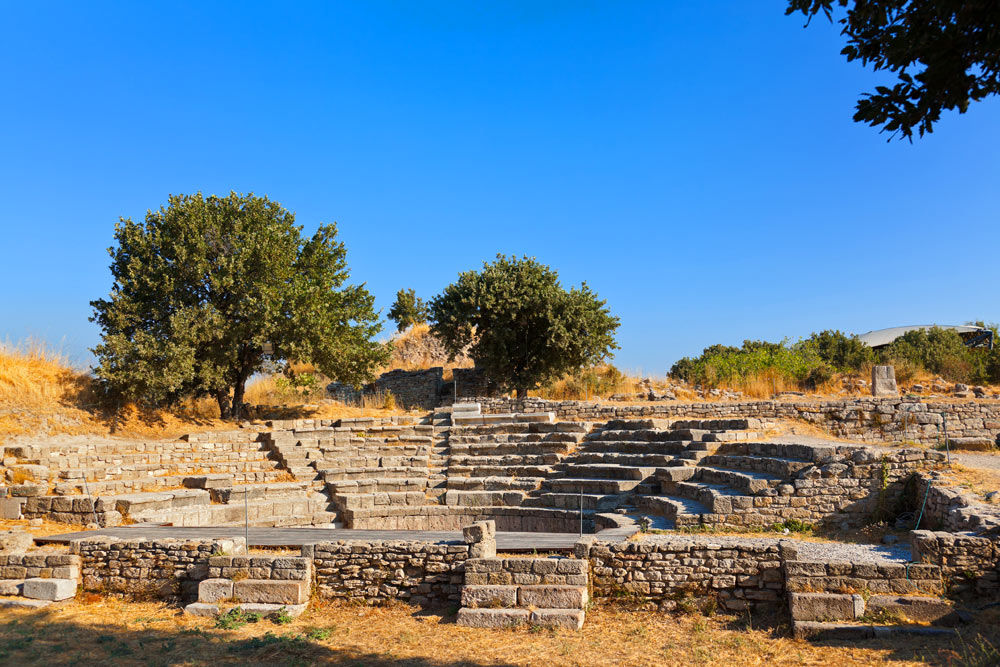 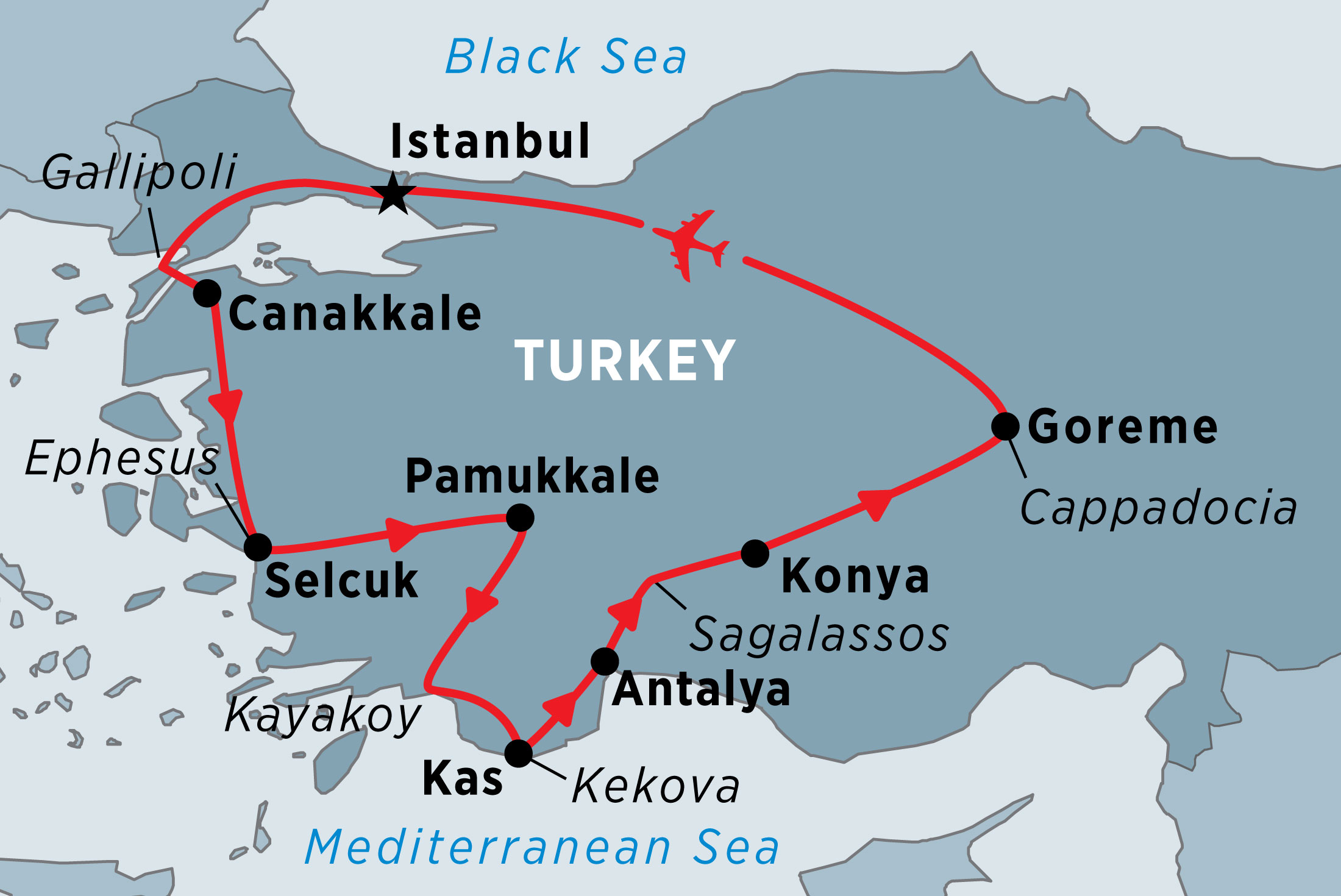