Experience the vibrant celebrations and grand traditions of Tibet’s Shoton Festival, like the mountainside unveiling of a 40-metre-high Thangka and a traditional outdoor opera.. Watch giant pandas munch bamboo, relax and play at Chengdu’s Panda Breeding Centre and learn about what is being done to help this threatened species.. Immerse yourself in Tibet’s Lhasa, exploring the grand Potala Palace – formerly the residence of the Dalai Lama – and wandering among pilgrims at Jokhang Temple.. Watch monks debate each other on tenants of Buddhism in a highly stylised and theatrical discussion at the Sera Monastery, a fascinating spectacle even if you can’t speak Tibetan.

Travel from mainland China to Tibet and experience the splendour of the ancient Shoton Festival on this 8-day tour. Begin and end in the capital of Sichuan – Chengdu – and journey into Lhasa, the capital and spiritual heart of Tibet. Here you will encounter ancient mythology, historic temples and rich and fascinating culture the region is known for. Watch pandas at a research centre in Chengdu, discover the grand former residence of the Dalai Lama, be captivated by a monk debate and celebrate Shoton with locals and pilgrims. 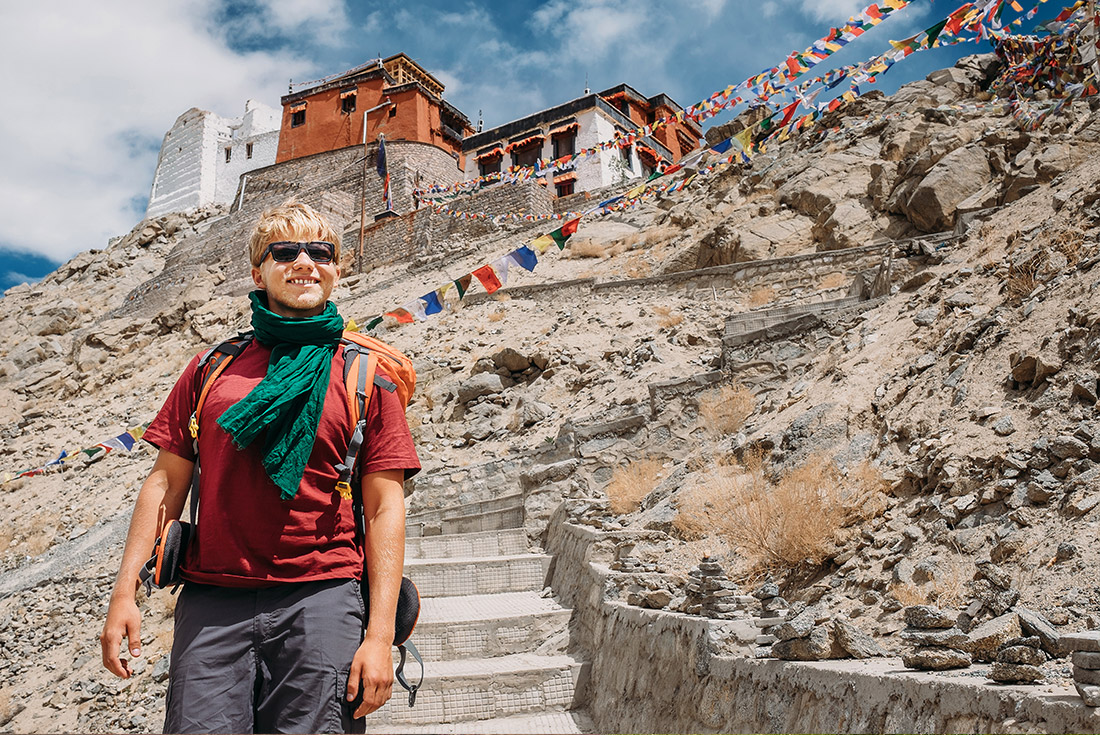 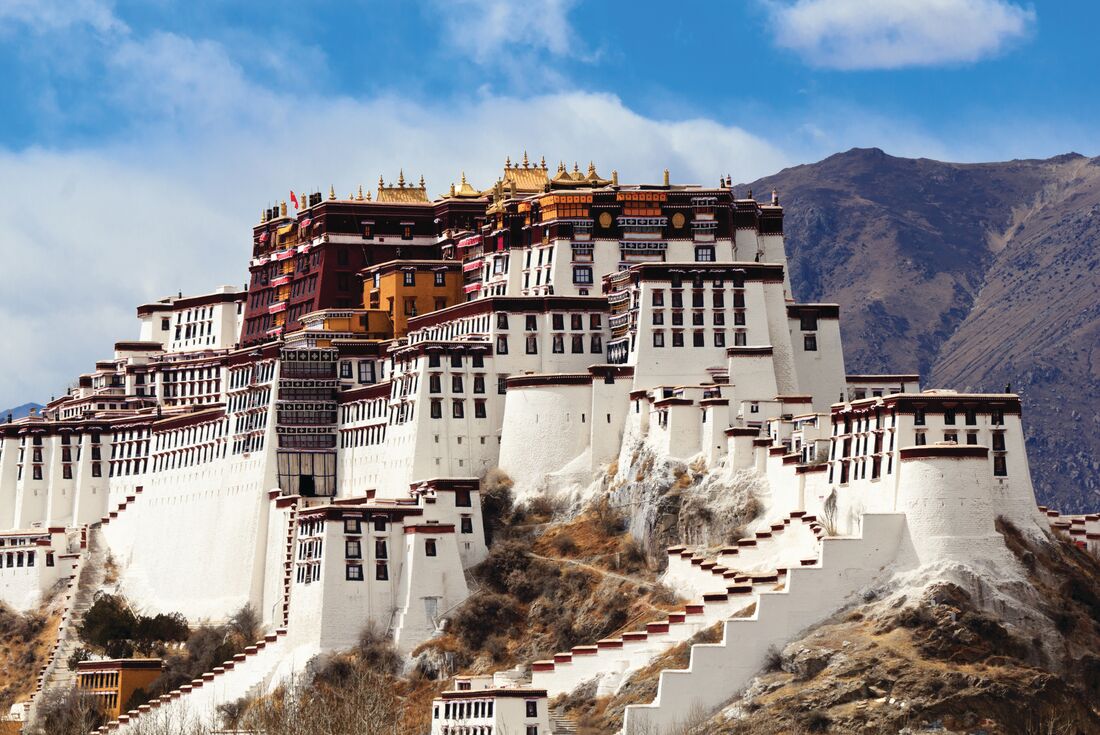 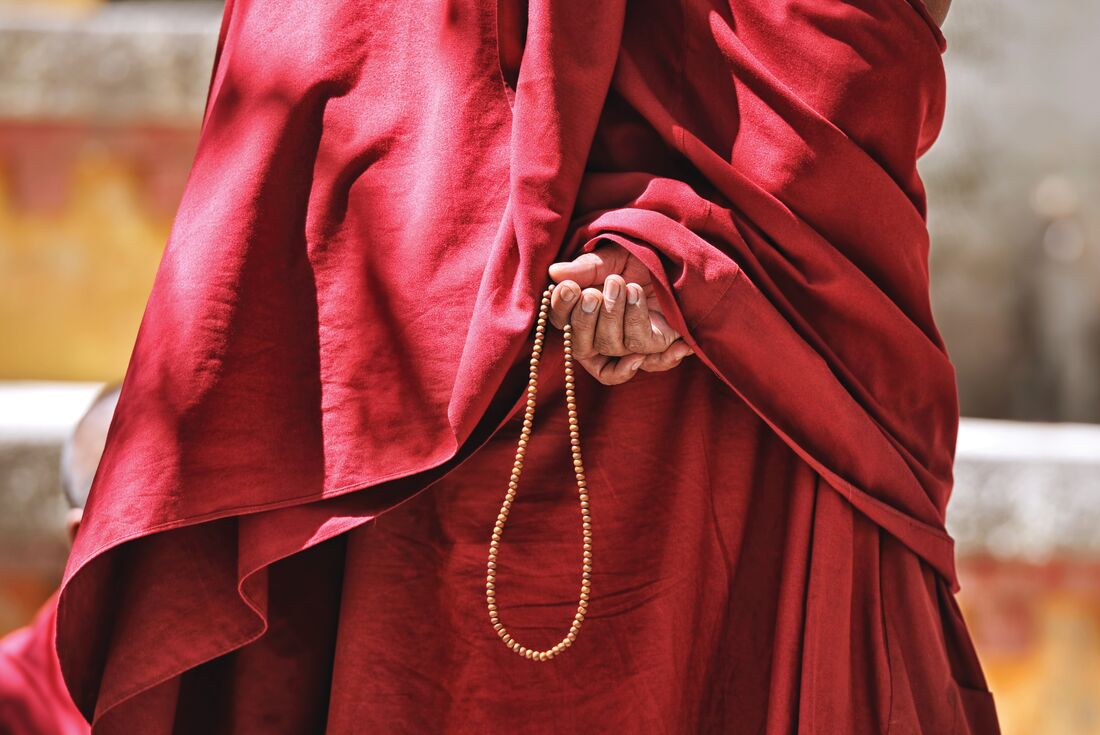 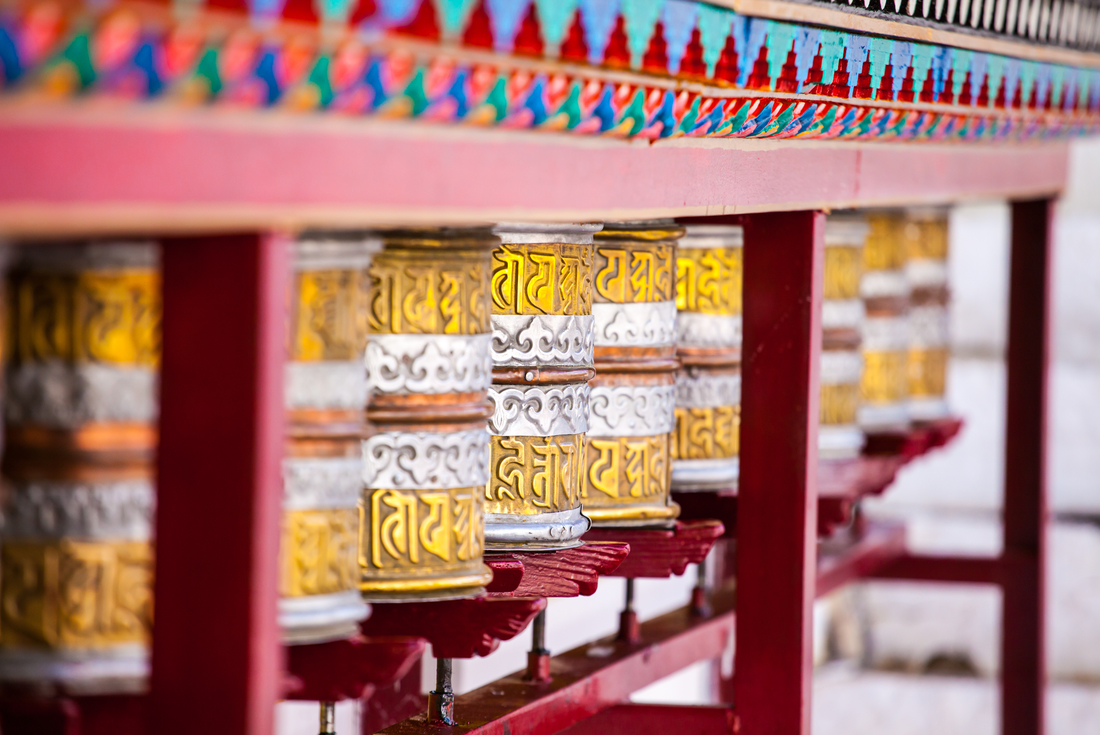 Ni Hao! Welcome to Chengdu – the capital of Sichuan Province. Your adventure begins with a welcome meeting at 6 pm. If you arrive with a few hours (or a few days) to spare, perhaps begin exploring the vast city independently. Tomorrow will bring a guided tour and panda encounter, so spare time today might be best spent getting familiar with the spicy cuisine the region is known for. The classic dishes that originate from Chengdu are widely considered the best in the country, which is no mean feat in a country this food-focused. After the group welcome meeting, get to know each other and the cuisine over an authentic Sichuan hot pot dinner, known locally as 'huo guo' (which roughly translates to 'fire pot').

Visit the Chengdu Panda Breeding Centre and witness the conservation efforts being made to save this endearing endangered species. There are only around 1000 pandas left in the world and 80% of them are found in the mountains in Sichuan Province. The facility was set up 30 years ago with just a handful of rescued animals and there are now more than 80 giant and red pandas living at the base. The pandas have over 600 acres of parkland to live in and you can get up close and watch them play, eat bamboo and climb the trees. In the afternoon, explore Chengdu on a leader-guided tour. Begin with Tianfu Square, overlooked by a large statue of Chairman Mao, then unwind at Renmin Park (People's Park). Enjoy a cup of tea and relax with the locals, observing games of mah-jong, choir practise and group exercise. Enjoy a peaceful evening in preparation for tomorrow’s adventure.

Board a plane and fly into Tibet's capital of Lhasa (approximately 2.5 hours). Colourful, historic and holy, Lhasa is a lofty valley town that sits at an eye-watering altitude of 3650 metres. For years even the most adventurous and hardy of foreign explorers rarely reached the city, either because of treacherous terrain or the fierce warrior monks that protected Tibetan territory from intruders. Nowadays, tourists are welcomed, but Lhasa remains a city of strong tradition and deep mythology. Your Tibetan leader and driver will greet you at the airport. Make the 1-hour drive to the hotel. It’s advisable to limit any physical activity for the rest of the day as you give your body time to acclimatise.

Rise and shine to begin your exploration of Lhasa. Visit the Potala Palace, the historic winter residence of the Dalai Lama between 1649 to 1959. Perched 130 metres above the city, Potala is an architectural wonder with breathtaking views. Explore the complex with your local guide, including the tombs of former incarnations of the Dalai Lama, then continue to Jokhang Temple, considered the most sacred in Tibet. Wander around the six-acre site and take in both the temple itself, the golden Buddha which stands in the centre and the throngs of devotees who are overcome with emotion upon entering. In the afternoon, visit Sera Monastery to watch monks debate each other on tenants of Buddhism. While you won’t understand much (unless you’re fluent in Standard Tibetan), this stylised debate is a joy to watch unfold.

Translating literally as ‘Yoghurt Banquet’, the Shoton Festival (or Sho Dun Festival) began as a religious event in the 11th century where locals would offer yoghurt to monks returning from prayer retreats. Today, it is one of the largest – and grandest – festivals in Tibet. This morning get your first taste of the revelry when you travel to Drepung Monastery to witness the ceremonial unveiling of a 40-metre-high Thangka painting of the Buddha, the official opening of Shoton. In the afternoon, travel to Norbulingka Palace to witness an outdoor opera among the colourful flower gardens that decorate the Dalai Lamas former summer residence. Rub shoulders with the locals as you take in the colourful spectacle of a traditional Tibetan opera.

Travel to Ganden Monastery (approximately 2 hours) for a day tour of the rambling 15th-century complex. Participate in a kora, a form of meditative pilgrimage that involves walking the circumference of the monastery. Enjoy as picnic lunch with views of the surrounding grey mountains and the Lhasa River. Return to Lhasa in the afternoon for free time to explore of relax at your leisure. Perhaps wander the hand-polished stones that pave Barkhor Street and shop for souvenirs or simply watch the pilgrims who come to use the circular road for kora, as was originally intended.

Board a morning flight to Chengdu, arriving at around midday. Enjoy a free afternoon to soak up Chengdu further. Perhaps visit the tranquil grounds of the Wenshu Temple, or take a ramble down the Jinli Pedestrian Street, where Qing Dynasty-era buildings house shops, cafes and bars. As night falls, choose whether to enjoy an optional dinner with your group.

The tour will come to an end today after breakfast. If you have booked a late flight, it is possible to store your luggage at the hotel during the day if you need. 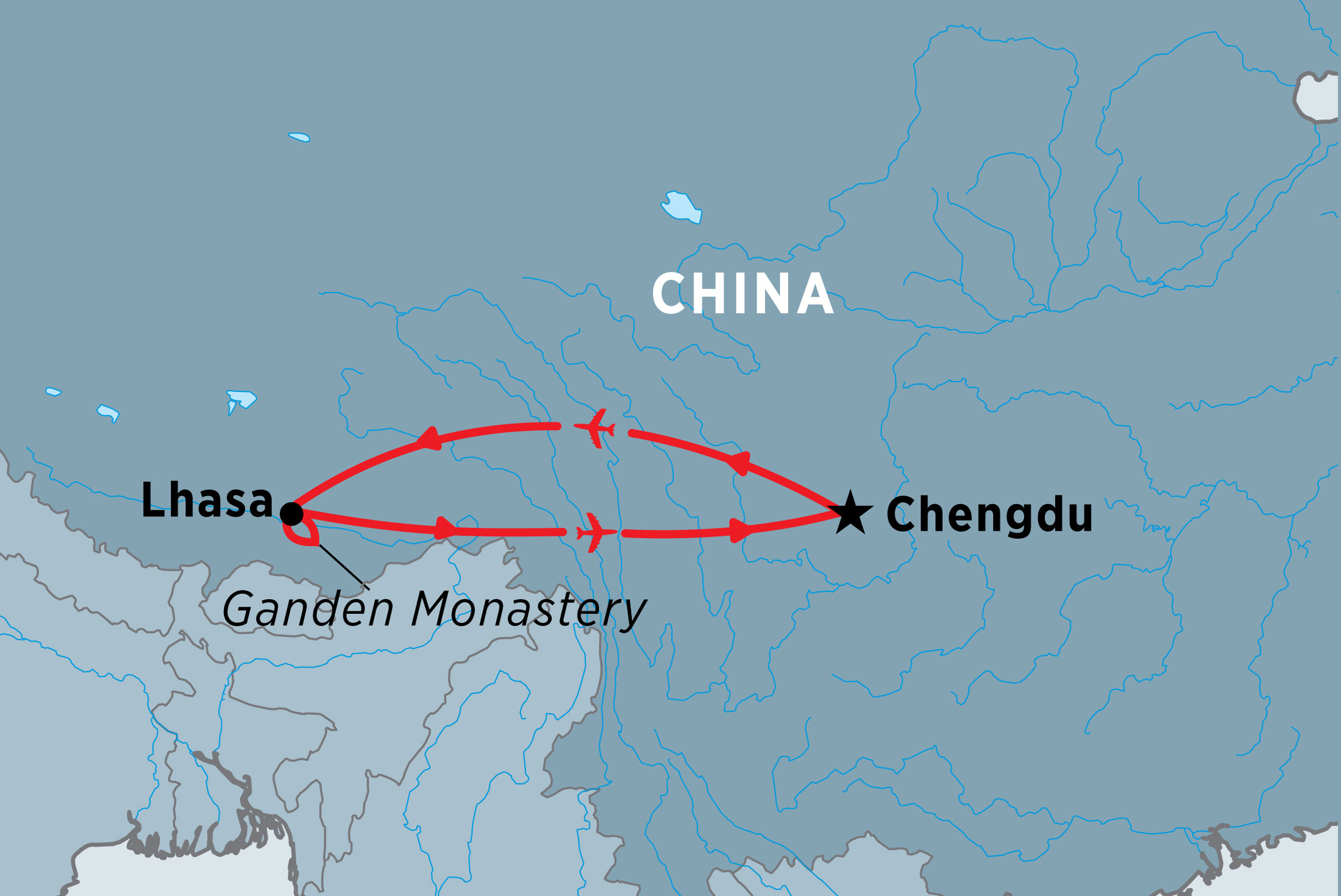