The North Pole – 50 Years of Victory

The North Pole – 50 Years of Victory

Feel on Top of the World and literally stand on it – reach the pinnacle of Arctic endeavours and the Earth with an expedition to 90 degrees North. Climb aboard a ship that can go where others cannot – crush through metres of ice on the world’s largest, most-powerful nuclear icebreaker, ‘50 Years of Victory’. Float high above the Pole on a unique, optional sightseeing hot air balloon ride. Cruise in Zodiacs to explore remote seabird colonies, seldom-visited landing sites, and to discover historic remains from three ill-fated arctic expeditions

Your icebreaker ship, 50 Years of Victory, will take you to a part of the world more commonly associated with fairy tales and folklore—the North Pole. Crushing through multi-year pack ice, the journey can take as long as a week, which only helps to heighten the level of excitement. Celebrate with champagne upon your arrival and soar above the entire Earth on an optional hot air balloon ride.

Join us on this amazing voyage to 90°N aboard 50 Years of Victory.

Note: Weather and other mitigating factors may result in changes to our itinerary and alteration to certain shore excursions. this is particularly important with regard to the flying of the helicopters. 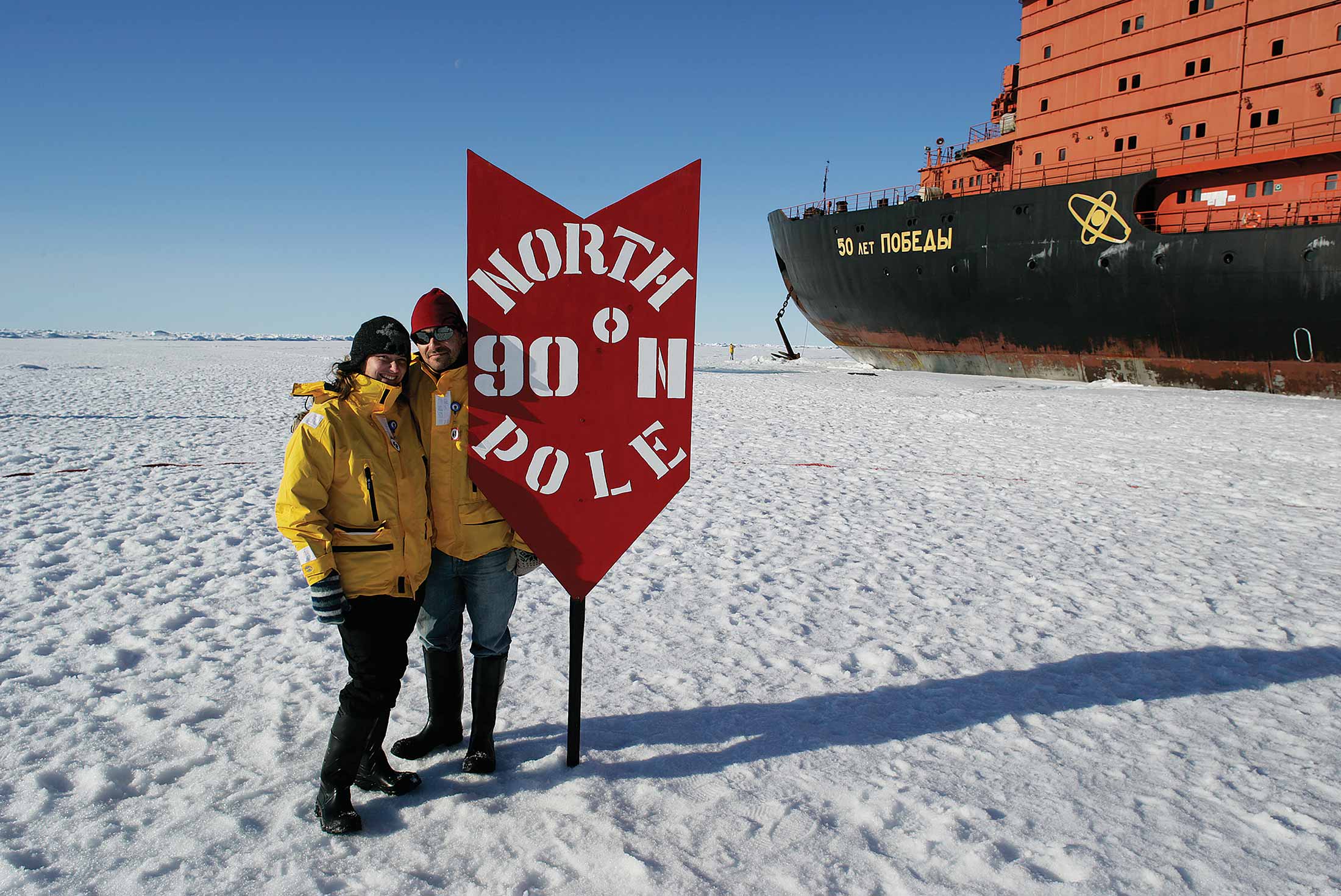 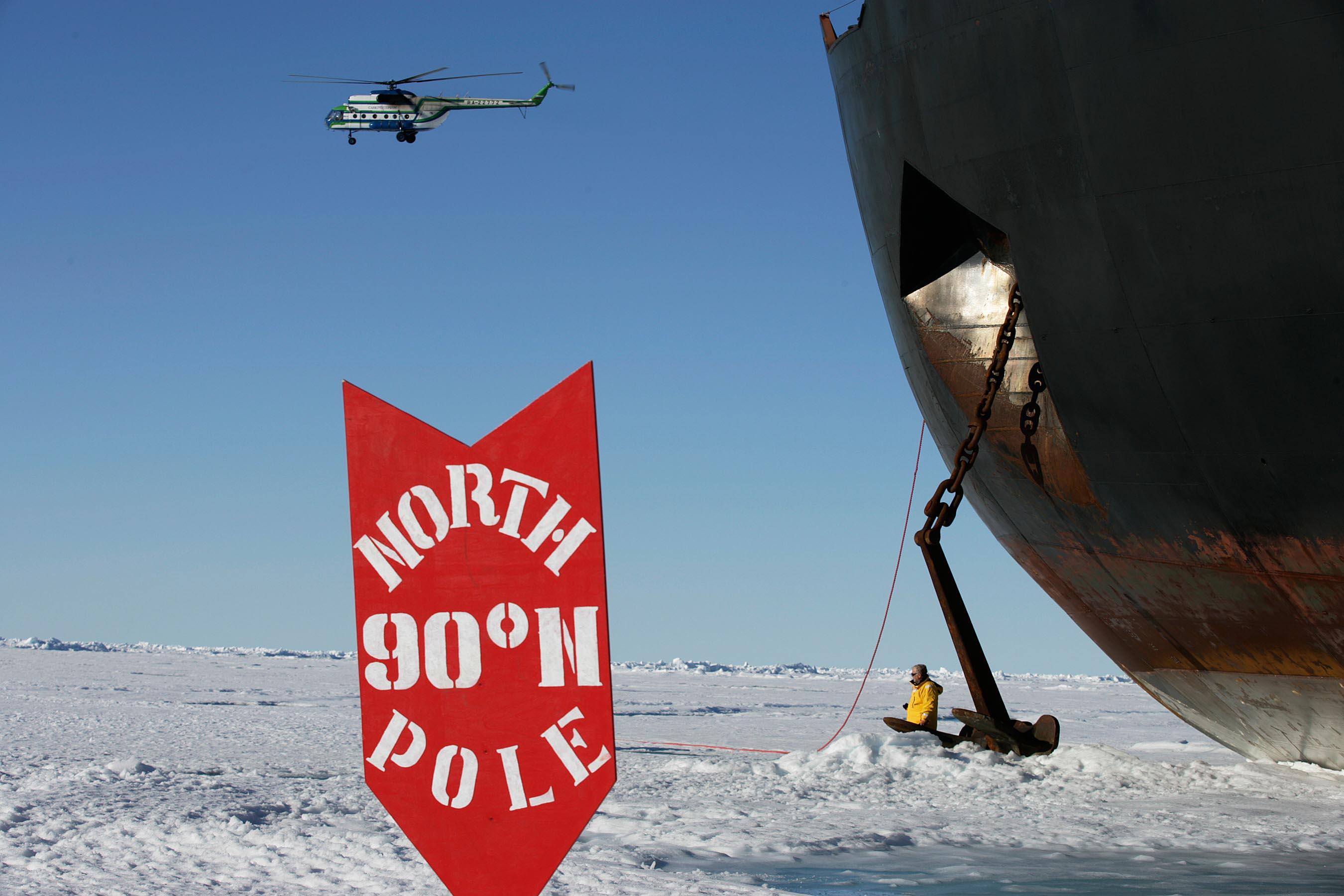 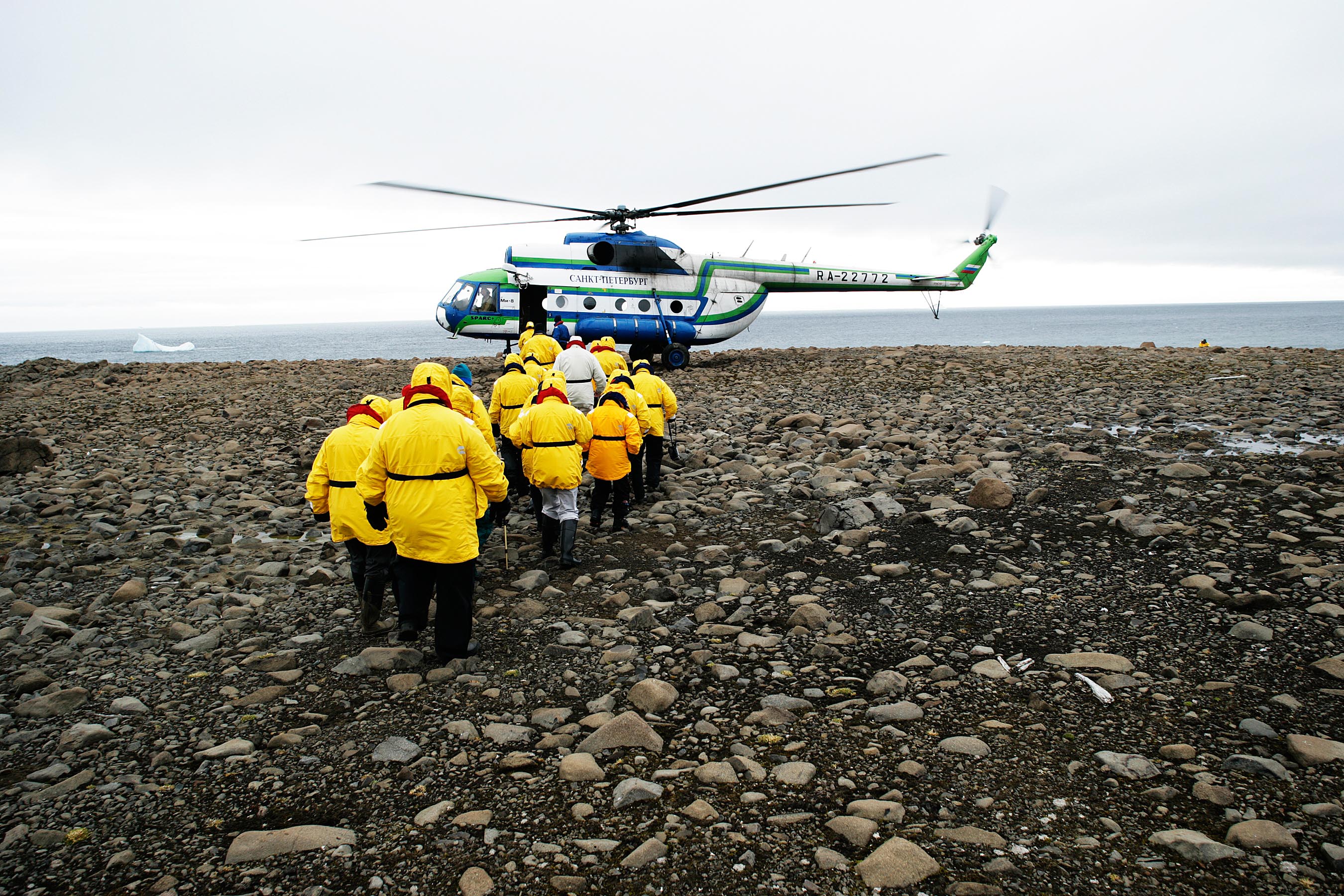 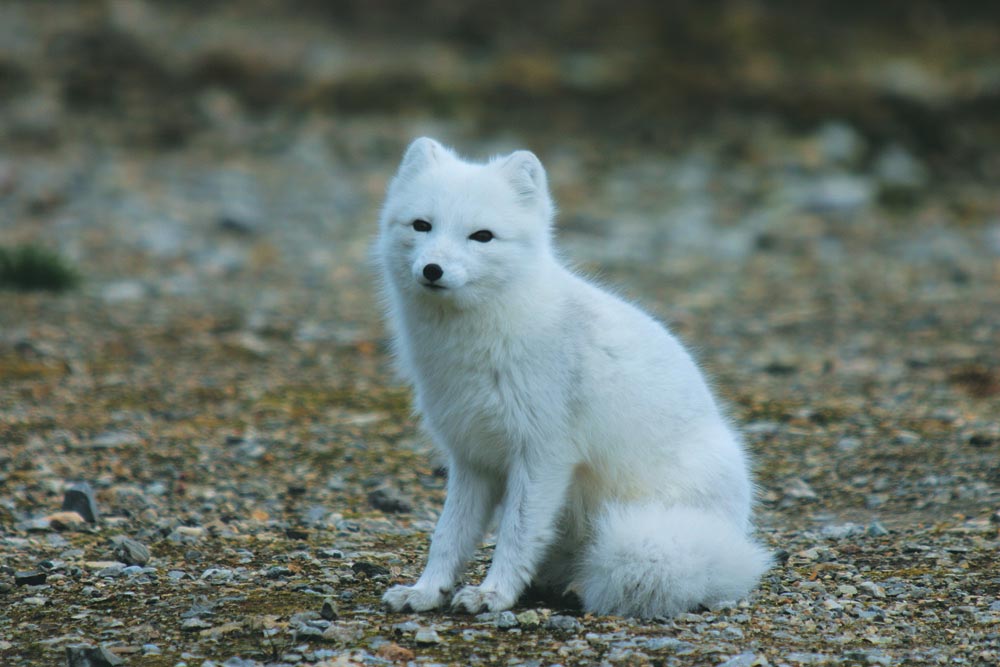 Your adventure begins with one-night in magical Helsinki, Finland's capital. Staying up to the wee hours is easy in here, as daylight fades to twilight for only a few hours during summer.

From Helsinki, you’ll join your fellow passengers on the charter flight that will take you to Murmansk, Russia, where you’ll embark on your voyage to the North Pole and get acquainted with 50 Years of Victory, the world’s largest and most powerful icebreaker.

Northbound in the Arctic Ocean

Being onboard Victory and feeling the icebreaker as it crushes through the Arctic pack-ice is an experience you’ll never forget. Just as memorable is boarding the ship’s helicopter for a thrilling aerial view over the ship and the expansive Arctic Ocean. You can expect variable sailing conditions this far north. The crossing from Murmansk to the North Pole can take us anywhere from four to six days depending on ice conditions. This means you’ll have plenty of time to get to know your shipmates, be treated to lectures and discussions by our expedition team while keeping a lookout for bird life. There are also many wonderful amenities to take advantage of onboard, such as the ship’s lap pool or basketball court.

All the anticipation reaches a climax as you reach the North Pole! Many travellers find themselves overcome with emotion, while others are in a festive and celebratory mood. Take photos, call your family, wave a flag; just be sure to enjoy your moment at the top! Later, everyone will celebrate with a champagne toast and a BBQ on the ice. If the opportunity allows, you also have the option of taking a Polar plunge into the icy waters around the North Pole. We’ll also attempt to launch passengers high above the pole in our hot air balloon to commemorate this great moment (highly weather dependent. This activity must be pre booked and an additional cost applies. Numbers are limited).

Southbound in the Arctic Ocean

On our return voyage you can sit back and relax. As you head further south, you may get lucky and spot polar bears hunting for seals.

Enjoy your time out on deck or reminisce with your shipmates and new friends as you cross the Arctic Ocean back to Murmansk.

Returning to Russia’s most northerly city, it will be time to bid farewell to your ship, 50 Years of Victory. You’ll be transferred to the airport for your charter flight to Helsinki, Finland, to enjoy one final night with your newfound friends.

After breakfast at your centrally located hotel, you are free to leave for home or extend your stay. Helsinki, or move on to explore some of the fascinating cities in the region. 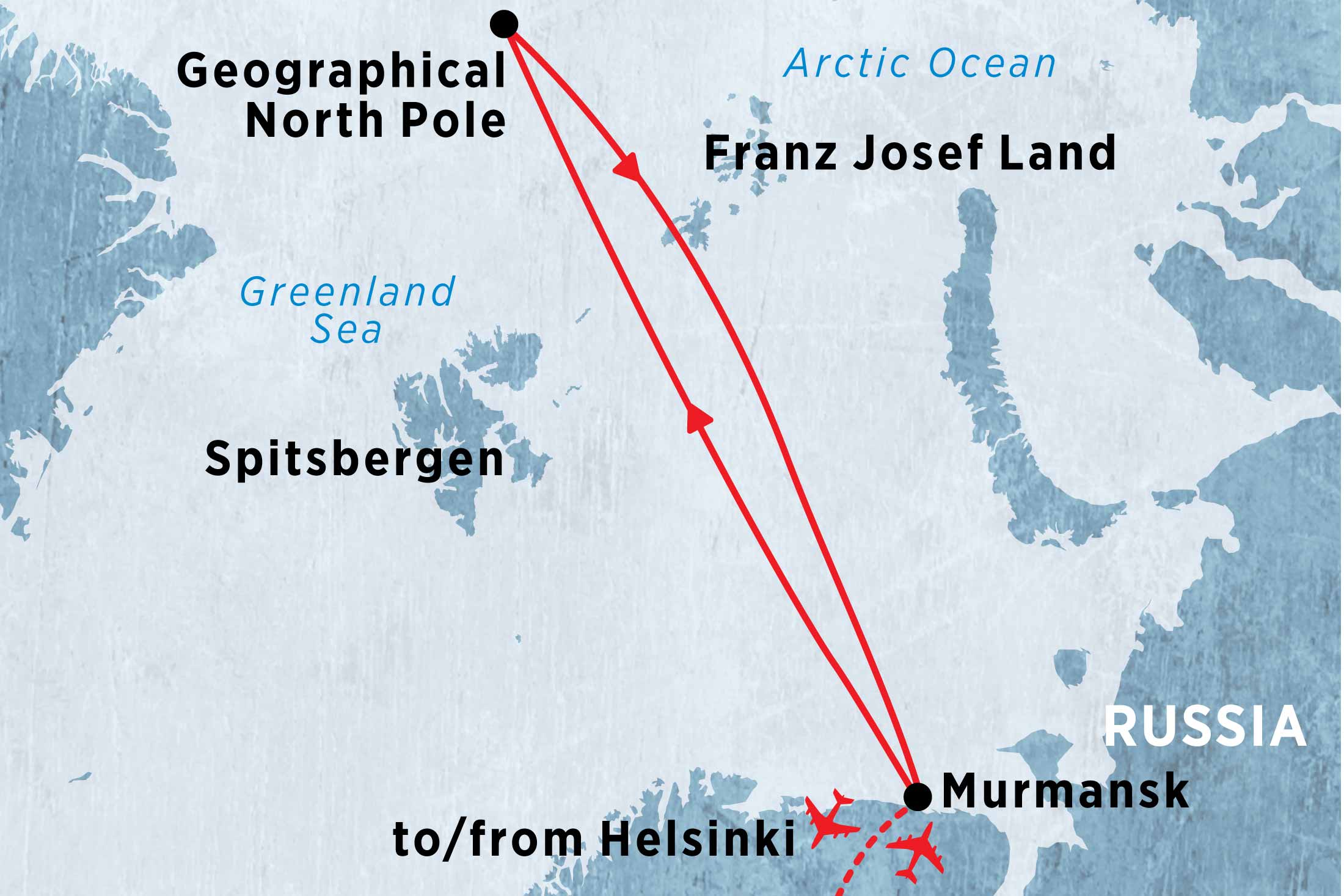