Discover the lush wildlife-filled landscape of Ngorongoro Crater with game drives in this ‘Garden of Eden’ – without doubt one of Africa’s Seven Natural Wonders.. Enjoy incredible panoramic sunset views from a lodge on the rim of an extinct volcano.. Stay in a camp in the heart of Tanzania’s oldest national park, the Serengeti. Explore timeless East Africa where endless savanna, bursting with predators and prey, offers the ultimate safari experience.. Enjoy the benefits of a fully comprehensive itinerary but with the freedom and intimacy of an independent trip, and the convenience of included game drives and local guides.

Starting at your lodge located on the edge of this enormous caldera, you’ll venture to the depths of this wildlife hotbed before heading to Serengeti National Park, home to the Masai people and an incredible spectrum of wildlife. 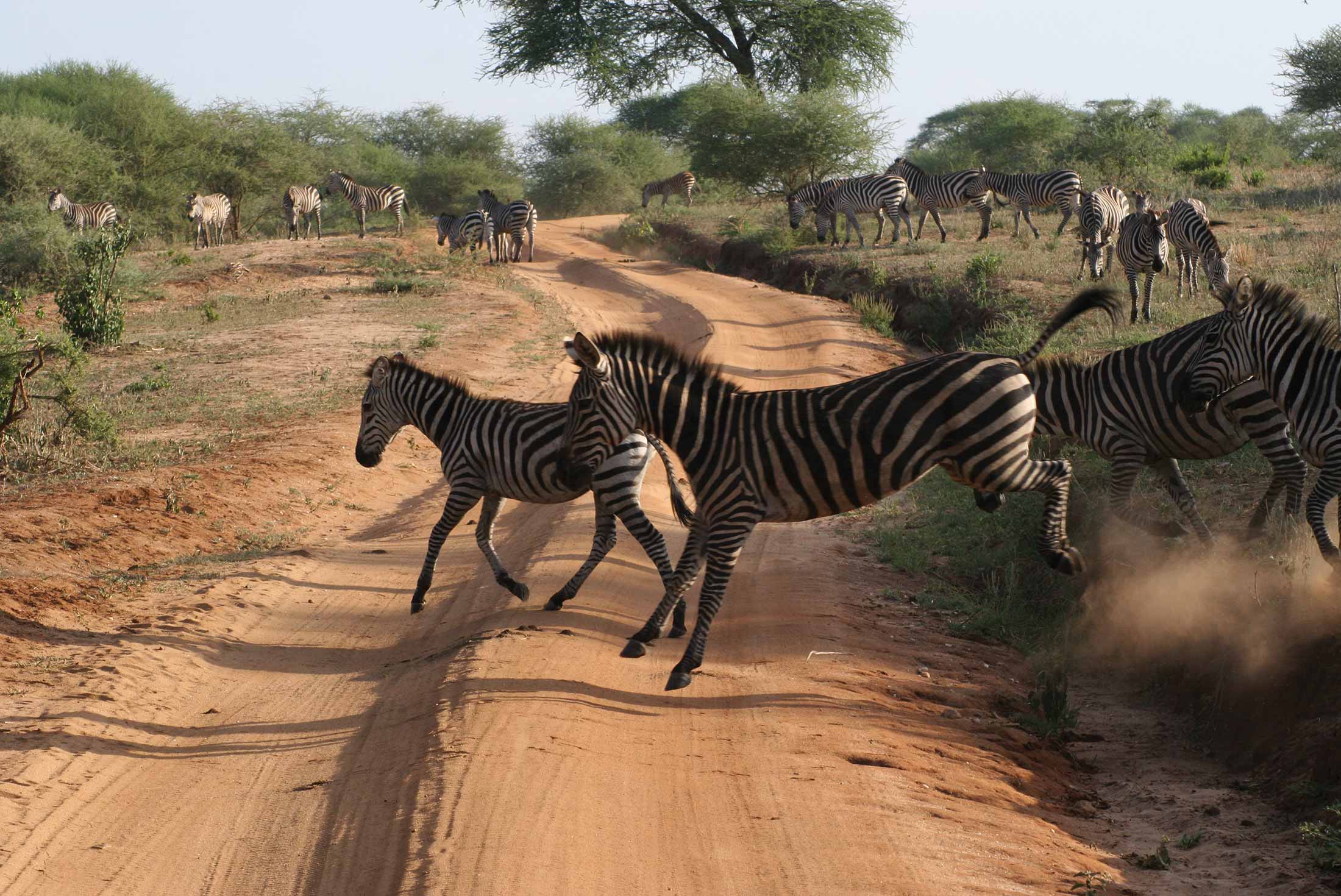 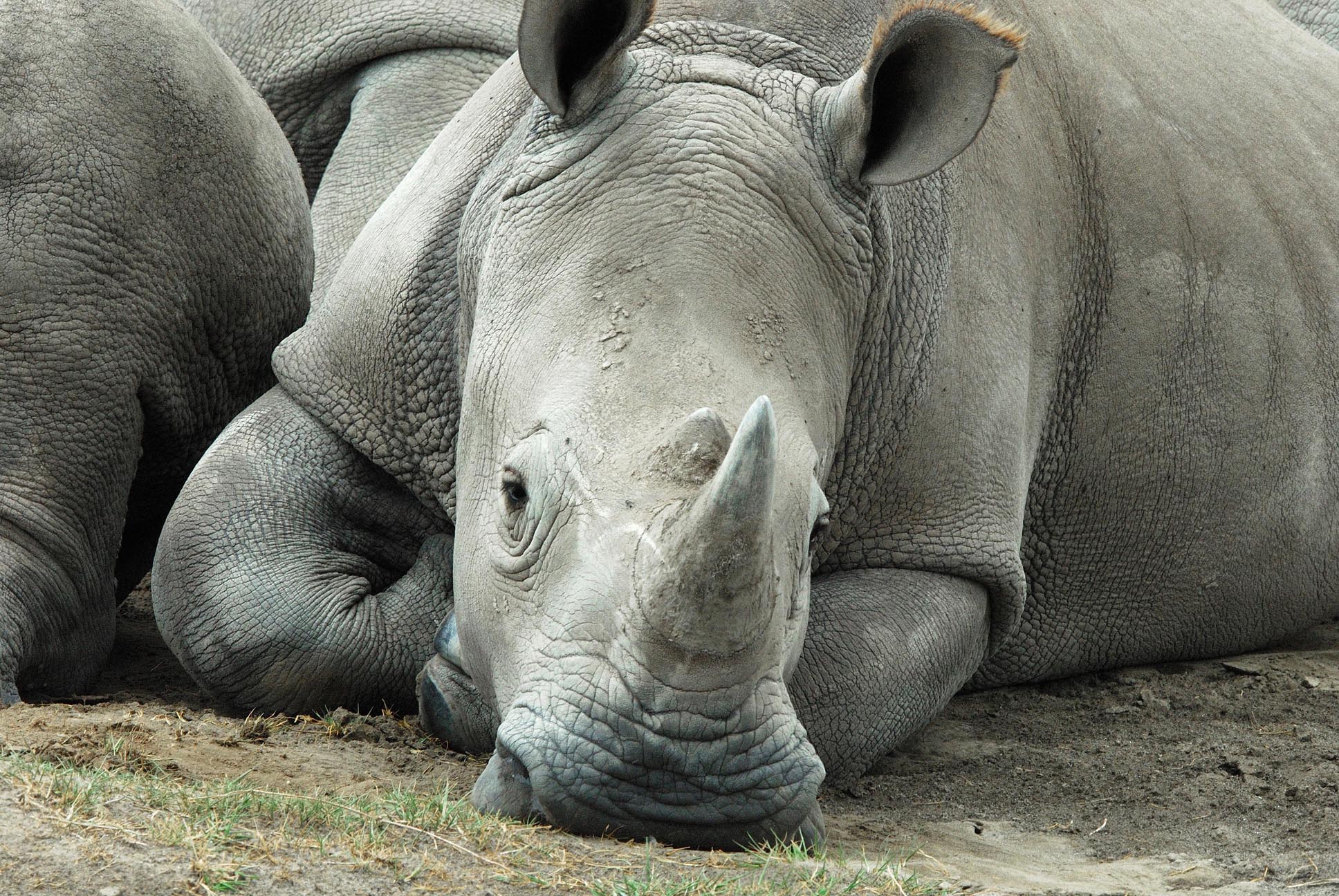 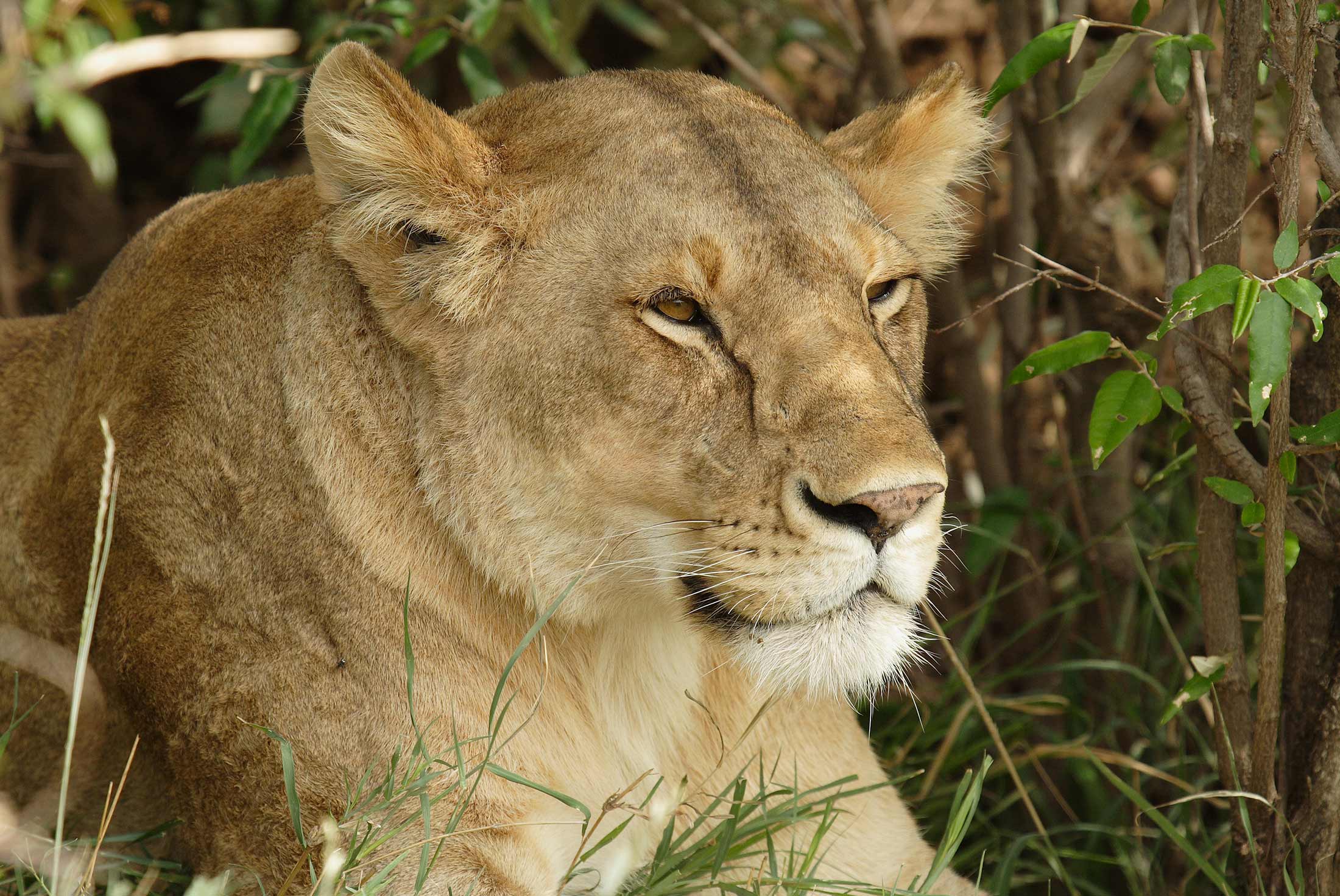 Welcome to Tanzania. This Independent Experience starts at Kilimanjaro Airport where you will be met and transferred to your lodge by a Peregrine representative. Please arrive before 2pm so you will have time to transfer to Karatu (approximately 4-5 hours drive). The rest of the day is free for your leisure. Your farmhouse for the next two nights is located in a small town down the road from the Ngorongoro Crater. Millions of years ago, the eastern side of the African continent started to crack and slide away, leading to the formation of giant volcanoes – one of which was Ngorongoro. It’s estimated that it once rivalled Kilimanjaro in size, and then the lava ‘lid’ collapsed, forming the giant crater (8,280 square kilometres) that you can see today. The ash from the volcano created fertile soil that encouraged rich savanna grasslands, which now support the largest herds of hoofed animals in the world. This of course attracts numerous predators and birdlife. In the late afternoon be sure to take in incredible vistas as the sun sets over the crater.

Today you will explore the world-renowned Ngorongoro Crater, widely regarded as a microcosm of natural habitats in Africa and often touted as a veritable Garden of Eden. Within this crater lies so many types of ecosystem, including riverine forests, open plains, freshwater and alkaline lakes. The scenery is spectacular as you descend almost 600 metres down to the crater floor. There is every chance you will see a considerable variety of wildlife in this compact area – hopefully you'll see some or all of the 'big five' creatures that rule here. Animals within the Ngorongoro Crater are less shy of people and safari vehicles, so it's easier to see them up close. The Masai are permitted to water their cattle at the permanent lake and can be seen leading their animals in and out of the crater. The most commonly seen animals are the lion, wildebeest, zebra, eland, bushbuck, cheetah, jackal, buffalo, Grant's gazelle and Thompson's gazelle. You may even catch a glimpse of the highly endangered black rhinoceros. In the afternoon you will leave the crater and return to the lodge for a second night. (National park regulations stipulate that vehicles are only allowed a maximum of six hours in Ngorongoro Crater.) The late afternoon can be spent relaxing at the farm house. Notes: Today's total driving time is approximately 7 hours.

This morning you will leave the crater and drive to the Serengeti National Park. Enjoy a game drive on your way to your accommodation, watching the landscape change within the park from the vast treeless central plains to thick scrub and forest in the north. Linking these areas is the savanna, dotted with acacia trees and magnificent rock outcrops. You may visit the Simba Kopjes, an outcrop favoured by lion and cheetah as high perches and a place to hide their cubs, and they can often be seen basking in the morning sun on top. (Simba is Swahili for lion and kopje Afrikaans for ‘little head’). You’ll stop for a picnic lunch on the drive from Ngorongoro Conservation area to the Serengeti National Park. Along the way you will have the option to visit Olduvai Gorge, a site famous for the discovery of human ancestor remains that provide the most continuous known record of human evolution during the past 2 million years. The next two nights are spent in a safari camp that’s at the heart of the park in a beautiful setting with a view on the plains and valleys and surrounded by wildlife. Each tent has an en-suite bathroom with shower, vanity desk and flush toilets.

The ‘Endless Plains’ of the Serengeti span some 14,700 square kilometres and capture the essence of Africa, with their main claim to fame the 3 million or so animals that make their home here. Massive numbers of grazing animals and various predators can be seen – wildebeest, zebra, gazelle, lion, cheetah, warthog, hyena, hippo and ostrich – and the interaction between the many species often provides some of the best wildlife viewing opportunities in the world. Today you will start around sunrise for a morning game drive and follow that up later on with an afternoon game drive, as the animals tend to be more active in the cooler hours of the day. You will usually return to camp during the hotter hours in the middle of the day, where you will enjoy a hearty meal, relax and maybe take a siesta. Depending on wildlife movements and opportunities for sightings, the drive may continue through lunch and last all day. In this case, you will return to the lodge in the late afternoon.

This morning you’ll enjoy your final sunrise game drive to soak up the memorable Serengeti National Park vistas, before returning to Kilimanjaro Airport (JRO) via Arusha. Any flights out of the Kilimanjaro or Arusha airports should not be booked prior to 5pm. Should you wish to depart from Arusha Airport (ARK), a transfer can be booked (at an additional cost). Please contact your booking agent to arrange. Notes: Approximately 6 hours driving today; game drive times may vary. 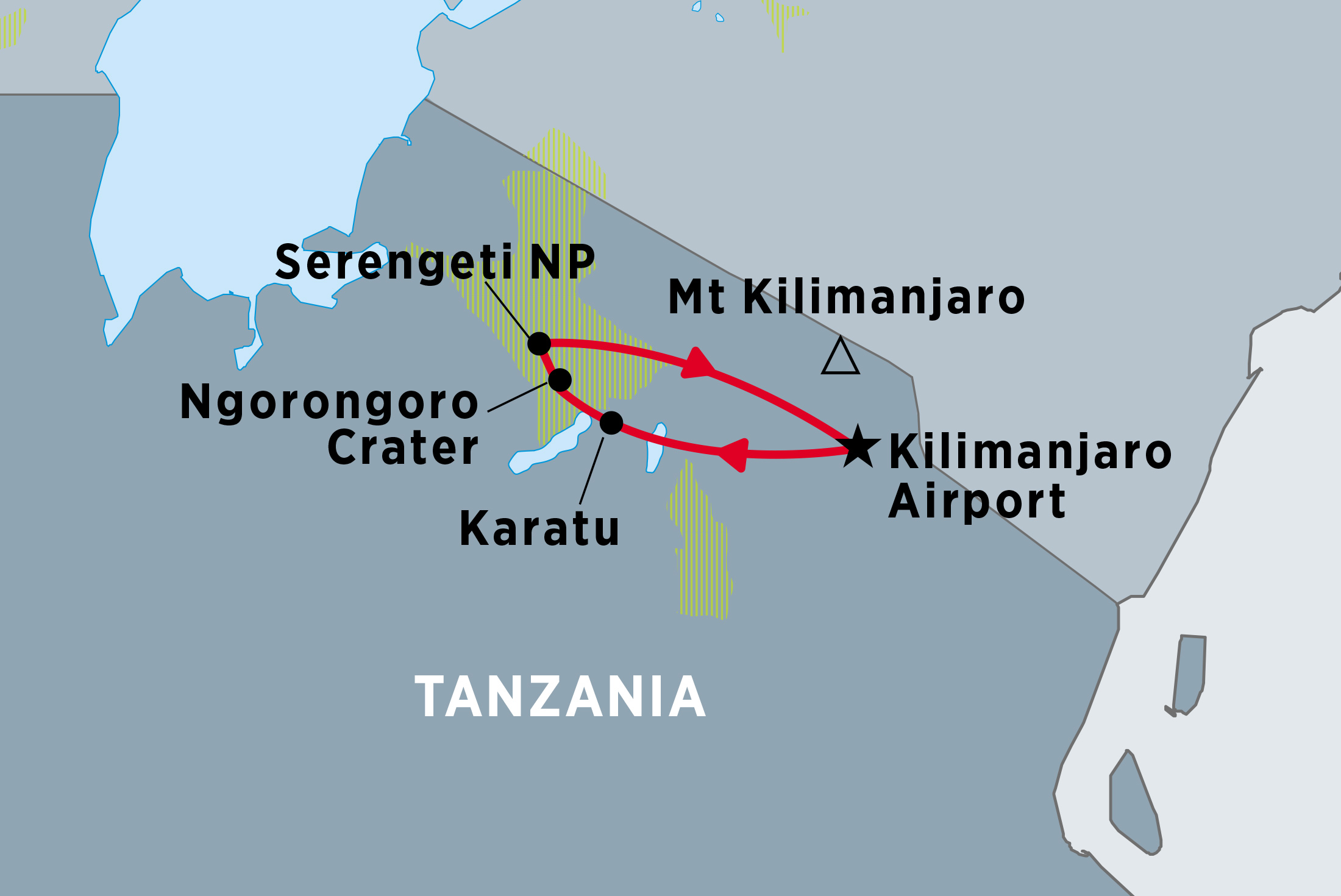