Kars, a transit point between Anatolia and the Caucasus, is a region with quirky little villages and unique architecture coupled with stunning scenery.. Explore the UNESCO-listed ruins of Ani. Once a stately Armenian Capital, Ani is now an abandoned city with crumbling structures lying out on a windswept plateau.. Indulge in a Cag Kebab, which originates in the eastern Anatolian province of Erzurum, and taste the unique flavour of saffron Turkish delight along the way.. Stroll along the Black Sea in Amasya, feasting your eyes on the beautifully preserved Ottoman houses dotted along the banks.

Explore some lesser-known sights of Turkey on this nine-day small-group adventure through the north eastern Anatolia region. Soak up the history of Istanbul before flying to Kars, near the Armenian border, exploring the ruins of Ani, then travel along the Black Sea through the historic towns of Amaysa and Safranbolu. From sampling regional specialties like saffron-flavoured Turkish delight to relaxing on the Black Sea’s coast, the history buffs, food lovers and sun seekers will delight in the rustic splendour of Turkey. 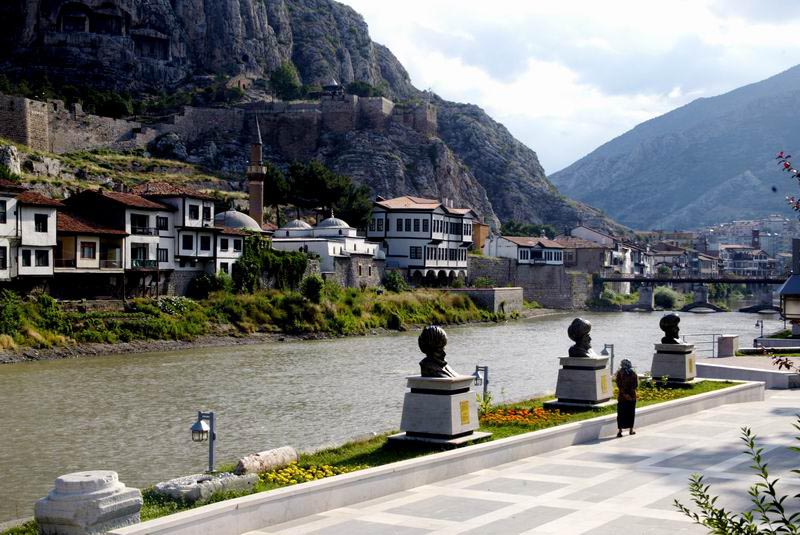 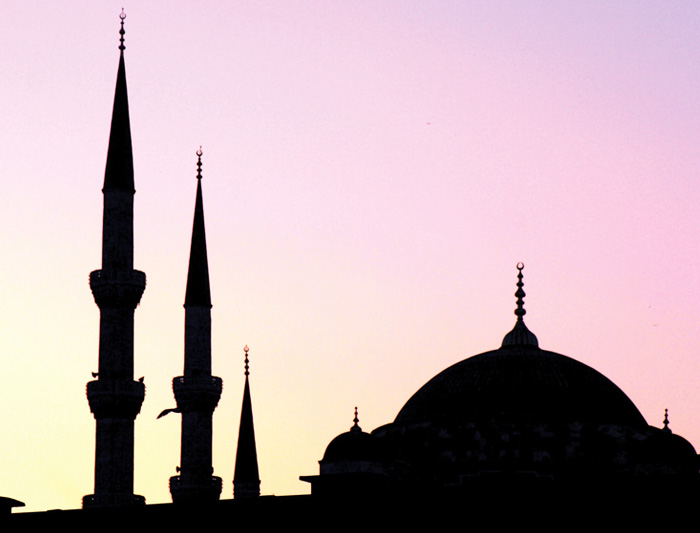 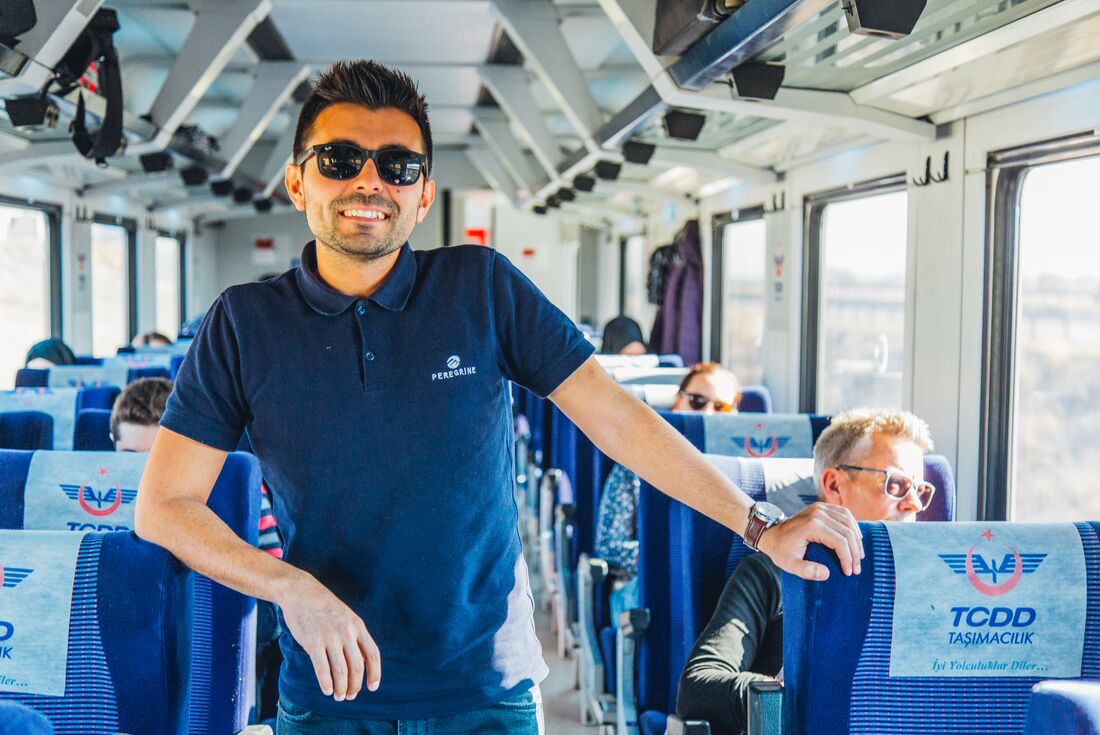 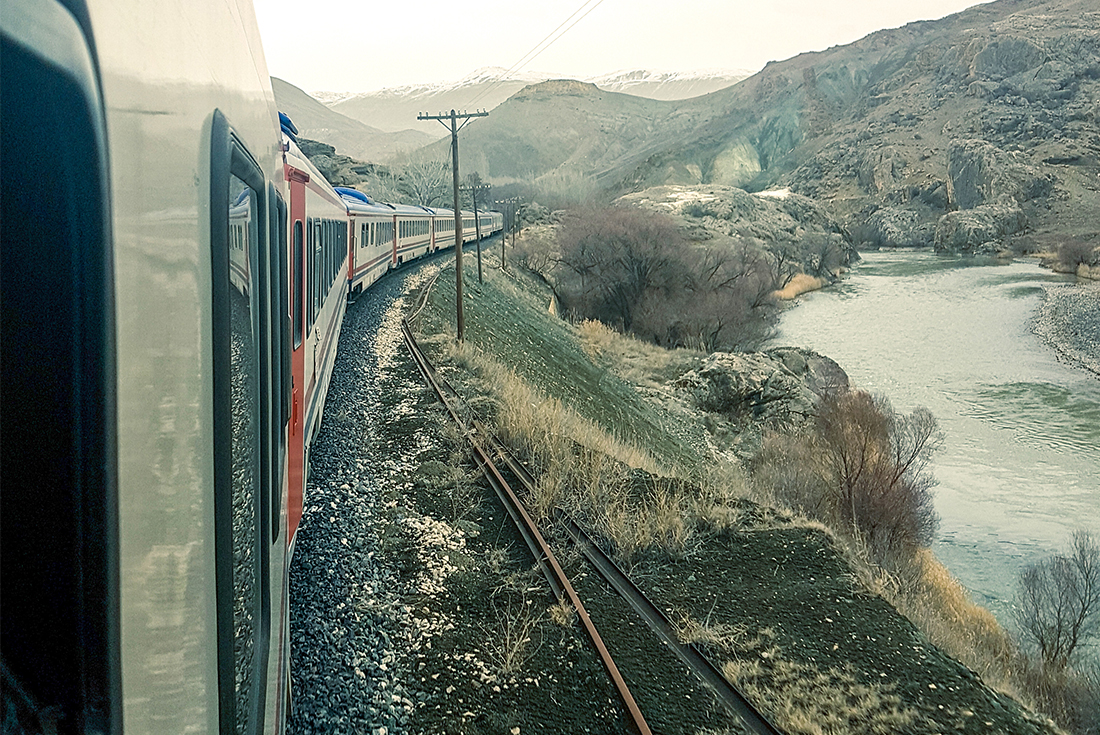 Welcome to Istanbul – the continent-straddling metropolis that the Greeks, Romans, Byzantines and Ottomans have all called home. You'll meet your group at 6 pm this evening and can then join them for an optional group dinner or strike out on your own to find some Turkish delight. There's plenty to do if you arrive early too, why not visit the Blue Mosque and Hagia Sophia, or take a stroll across the Galata Bridge.

Transfer to the airport after breakfast for a two-hour flight to the north eastern province of Kars. This town is known for the ruins of Ani, a medieval Armenian city once called the City of 1001 Churches. Historians believe it sustained a population of 100,000 at one stage, and the rugged ruins present a haunting scene on the high plateau near the Turkish-Armenian border. Arrive mid-afternoon and check in to the hotel before taking a walking tour around town to see the castle and Kumbet Camii – a beautiful Armenian church now converted into a mosque. In the evening, perhaps enjoy some roasted goose (a local specialty) for dinner, and you may even be lucky enough to catch some local musicians playing the baglama.

This morning, head out of town to a small Malakan village called Bogatepe for a local organic breakfast. Continue with a visit to the Bogatepe Cheese Museum, tasting a few samples of Kars' gruyere – a little taste of Switzerland in Eastern Anatolia. Then, explore the local region this afternoon, including a visit to the Ani Ruins. Ruled by a vast array of kingdoms and empires over the centuries – from the Byzantines to the Ottomans – the city of Ani once housed many thousands of people, becoming a cultural hub and regional power under the medieval Bagratid Armenian dynasty. The crumbling, rust-coloured brick Cathedral of Ani guards this deserted city, perched alone on the remote highlands of North Eastern Turkey. Return to Kars for the evening.

After an early breakfast, make your way to the train station for an 8.30 am departure on the Dogu Express. This train connects the north-east of Turkey with Ankara, the capital, but the group will hop off at Erzurum after a 4-hour journey through spectacular scenery. Erzurum, the largest city in eastern Anatolia, sits at 1950 metres and was a stronghold for the Seljuk Empire during the 12th and 13th centuries. Spend the afternoon exploring important Seljuk sites like the Cifte Minareli Medrese, the Mongol-built Yakutiye Medrese and various distinctive tombs. Try a cag kebab in the evening – a horizontally stacked kebab and a local specialty.

Enjoy a leisurely morning before departing for Amasya, a journey of approximately 5.5 hours. Amasya sits in a valley on the banks of the Yepilrmak River. It was once the capital of the Pontic Kingdom and the tombs of the Pontic Kings are carved into the cliffs behind the town, making an impressive sight when lit at night. Today, the town is famous for both its timber houses and lush orchards. Take a walk around the town centre then join a local family for a home-cooked meal in the evening.

Travel to Safranbolu this morning, a journey of around 4.5 hours. Safranbolu is a UNESCO-listed town that played a key role in the caravan trade over several hundred years. The town influenced architecture all over the Ottoman Empire as a result of its trade-related prosperity, and this architecture is still well preserved. Spend the afternoon strolling through town and enjoy a special Peregrine Moment tasting saffron-flavoured Turkish delight – a regional specialty and favourite of many Ottoman sultans. The group will also visit Hidirlik Hill for superb views over the town, and spend the evening staying in a local konak (a large Ottoman house).

Depart for a half-day tour to Amasra after a traditional Turkish breakfast. Drive through the countryside, mountains and little villages to arrive in what is arguably one of the prettiest villages on the Black Sea. Amasra is well loved by Turkish tourists but not yet popular with foreign travellers, especially when compared with some of the Mediterranean or Aegean destinations. Take a tour of the town including the Byzantine citadel and Old Bazaar and look down from the bridge into the bright blue water. Return to Safranbolu in the afternoon for some free time wandering around the Old Bazaar and watching the traditional craftsmen at work. Coppersmiths, cobblers and saddle-makers will go about their business then you can go about yours, picking somewhere for dinner and a drink before spending another night in a traditional konak.

Depart for Istanbul after breakfast, arriving mid-afternoon for some last-minute exploration and shopping. Walk through the bazaars or visit the sights you may have missed earlier in the trip before meeting up with the group in the evening to enjoy an optional farewell dinner. Toast Turkey and all its treasures you've discovered, then perhaps share one last Turkish delight together.

Today, there are no activities planned after breakfast. You're free to depart your accommodation at any time, and hotel check out is midday. 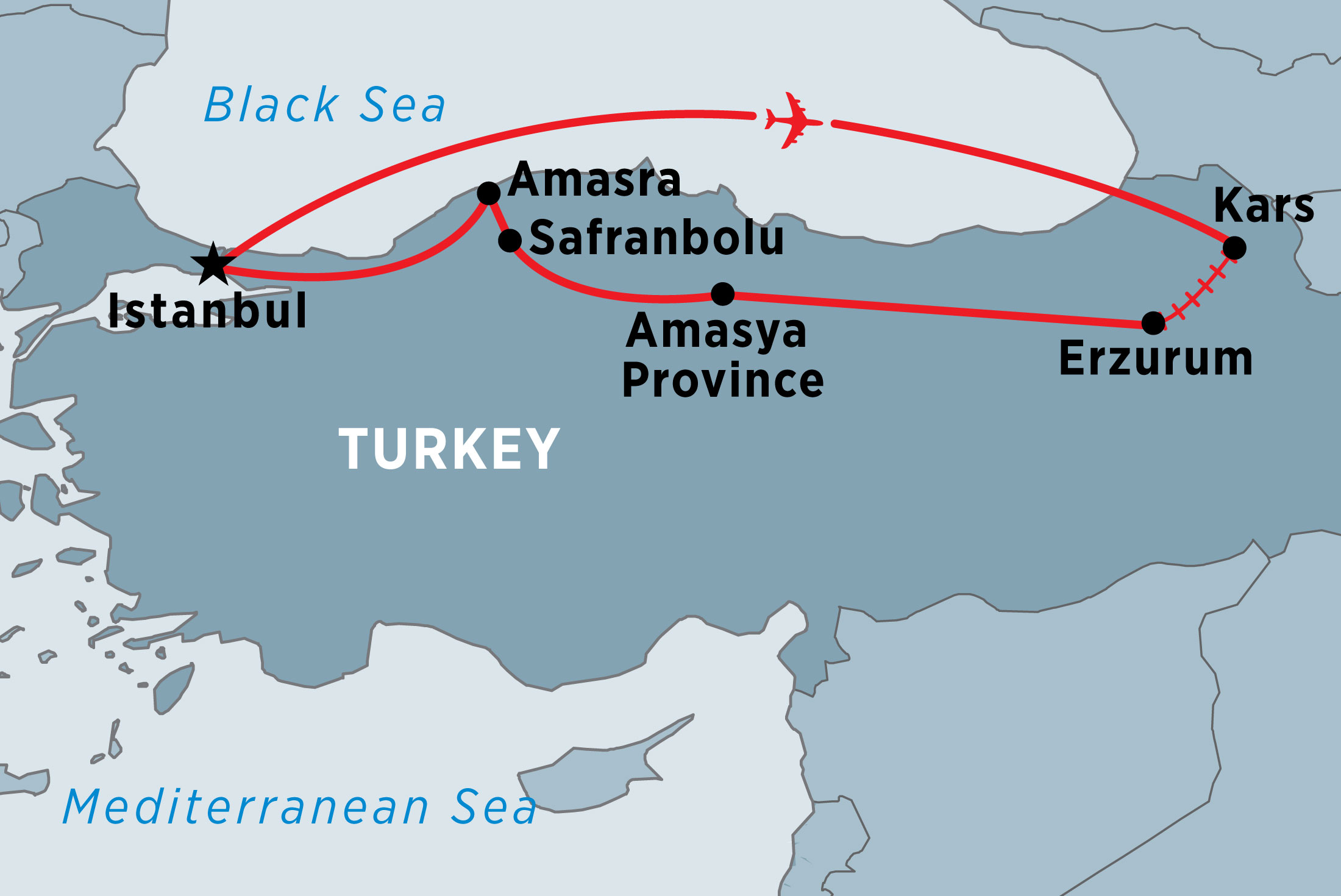