Discover one of Turkey’s best kept secrets in Sagalassos – the ruins of a city conquered by Alexander the Great in 333 BC in the Taurus Mountains.. Explore the world’s premier Greco-Roman site – Ephesus – strolling streets of marble and marvelling at the still vibrant mosaic murals depicting ancient life.. Wander through the valleys of the surreal landscape of Cappadocia and visit one of the nearby underground cities with an expert local leader.. Enjoy two nights of excellent Cretan hospitality at the Halepa Hotel in Chania – a Peregrine Feature Stay. This gorgeous neoclassical building was used as the British Embassy in the 1800s.

Meander around the Mediterranean on an essential 24-day adventure of Greece and Turkey’s hotspots. Historic sites and the ruins of empires are the focus of this trip, with locally guided tours of Anzac Cove in Gallipoli, Troy, Ephesus, Antalya and more. Fly across the border to experience the thriving centre in Athens, soak up the million-dollar views of the Cyclades while relaxing on Santorini, stroll through the lush gardens of Crete, and discover the old-world charm of Mykonos’ acclaimed white streets. Whether you’re searching for tumbledown ruins and ancient myths, street side snacks and thermal springs, or simply a stretch of sand by the Mediterranean to read a book on, Turkey and Greece have it all in spades. 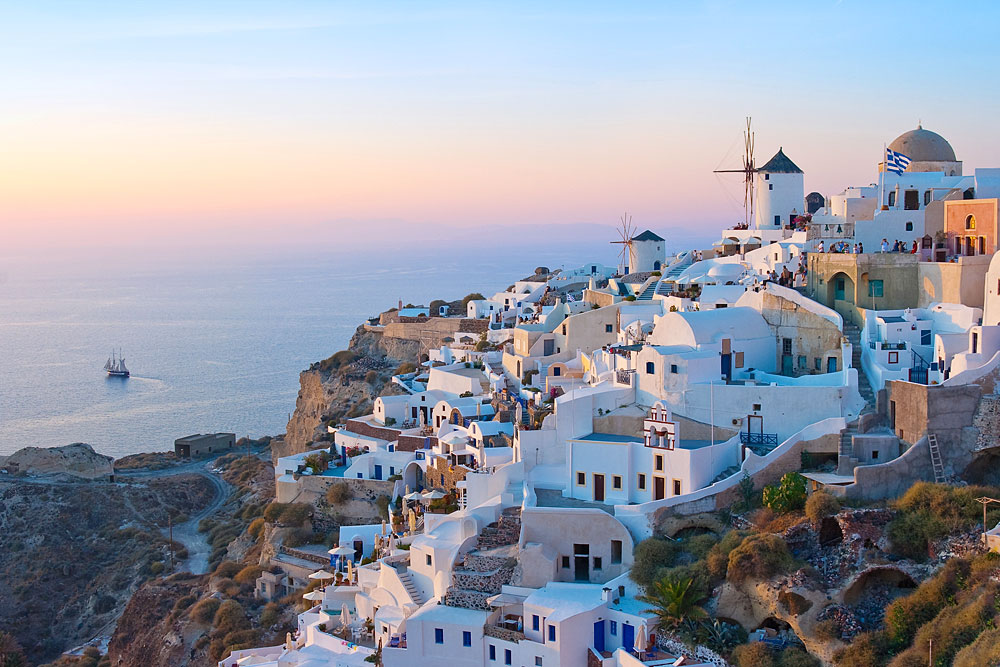 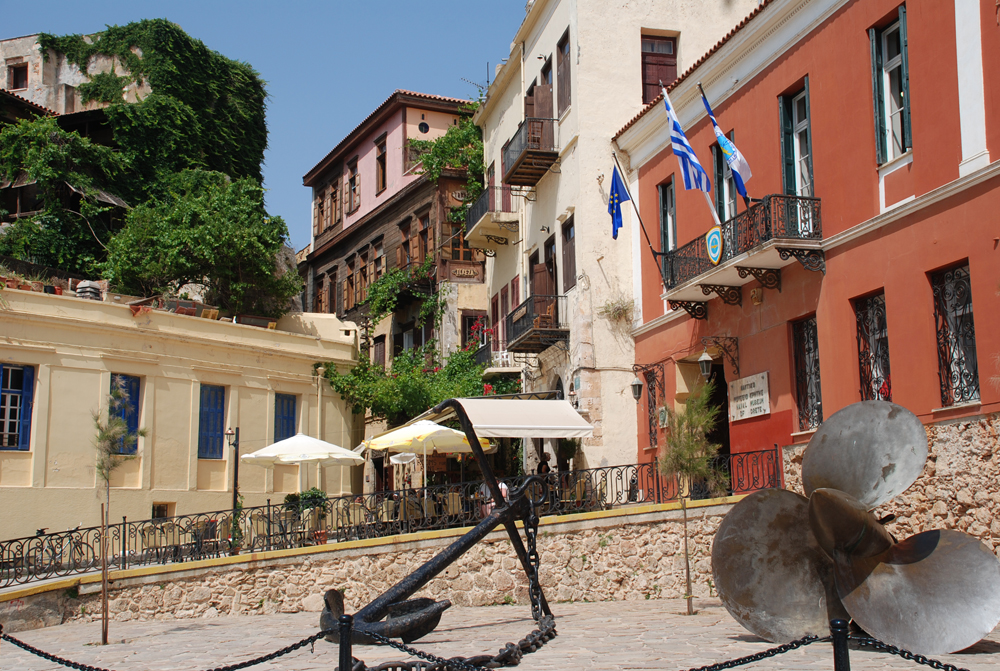 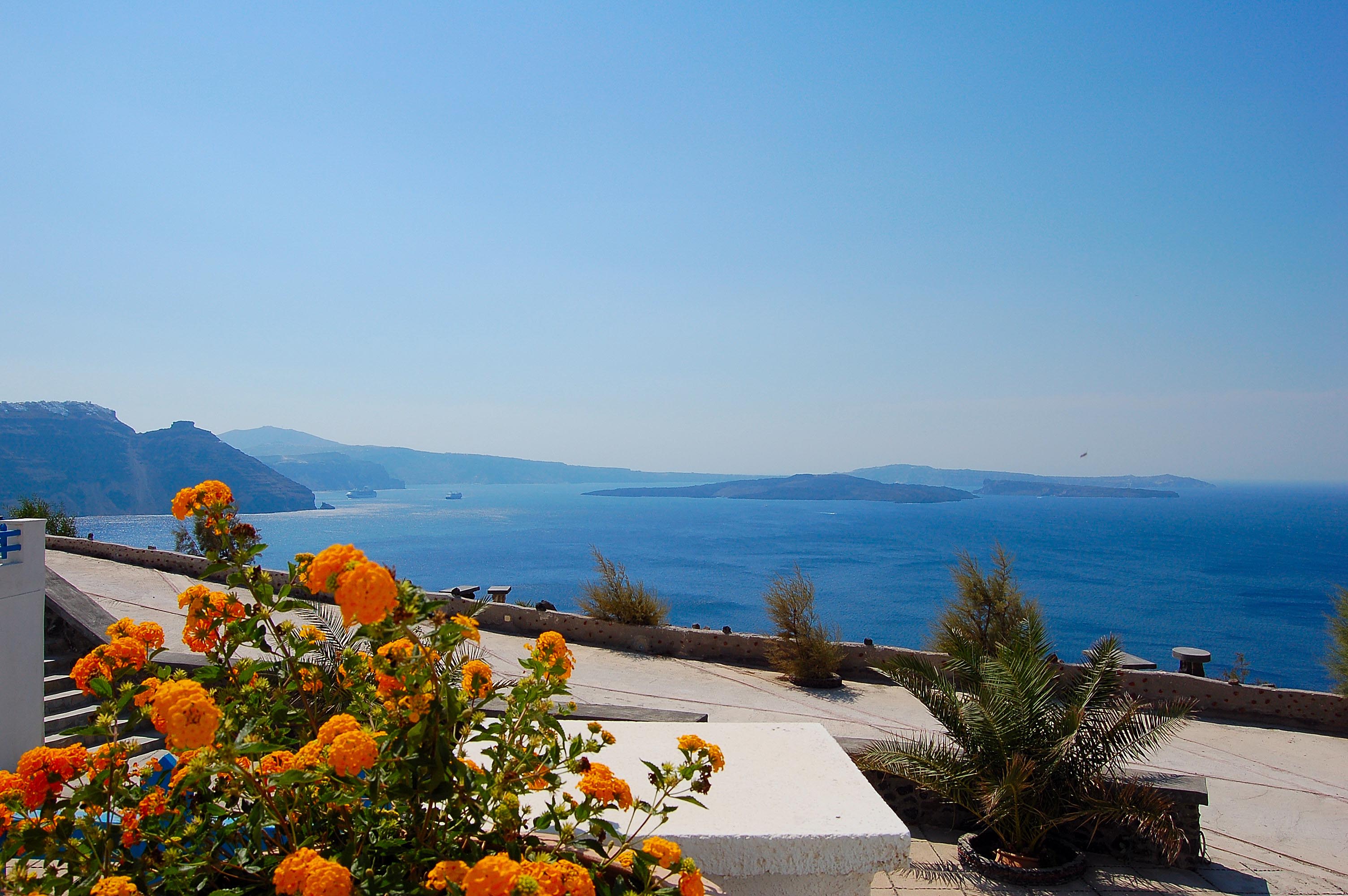 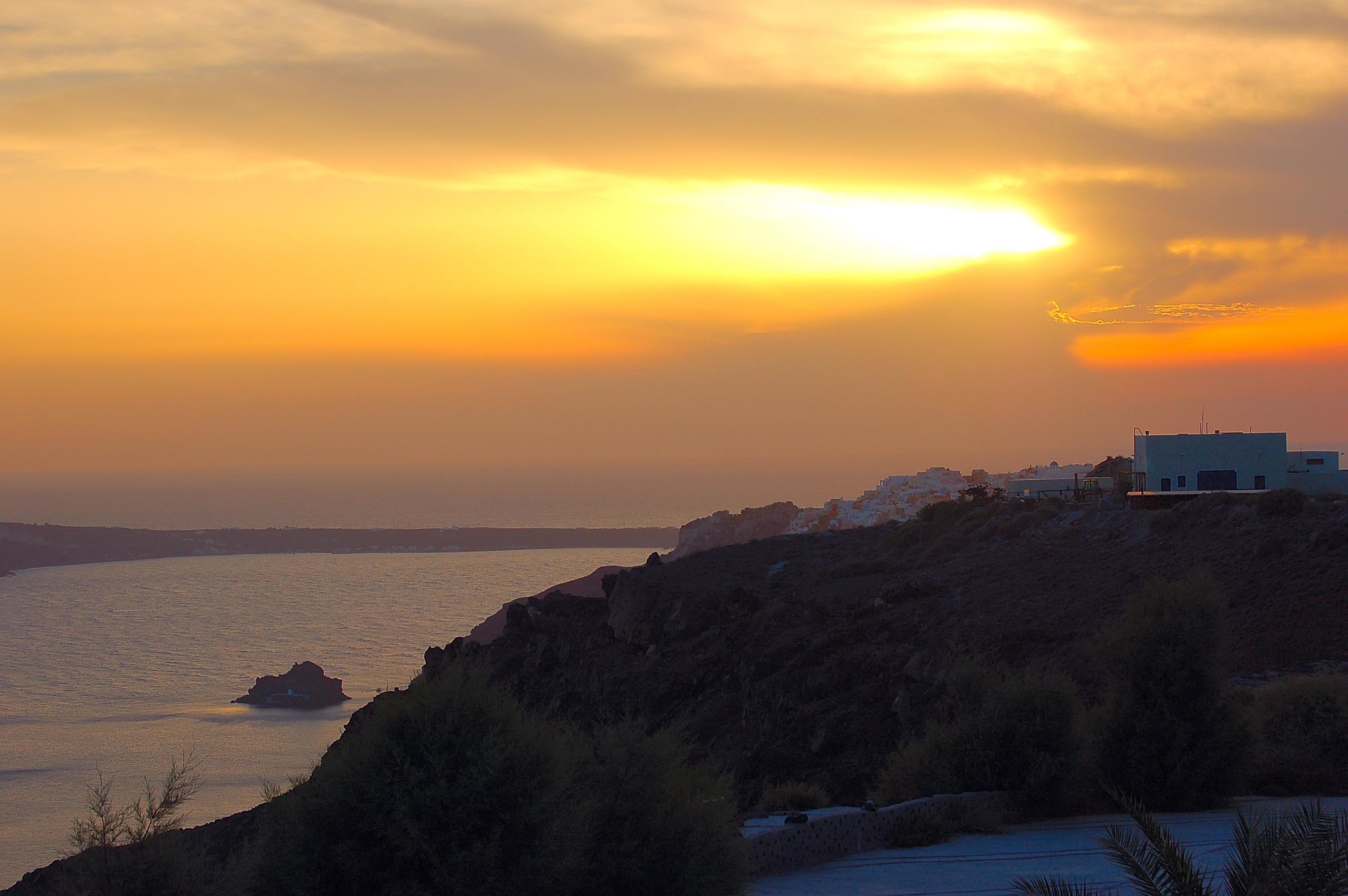 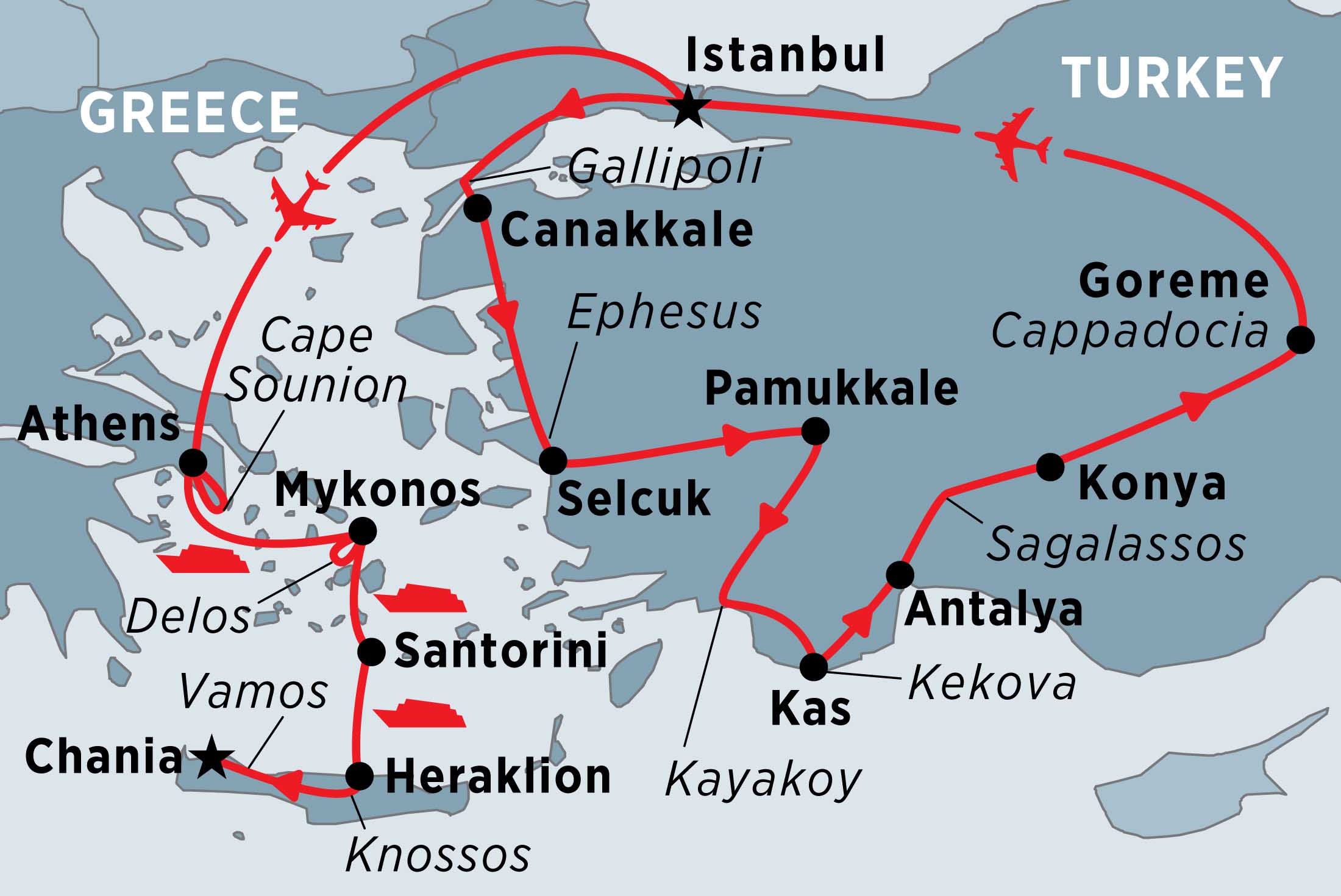