Highlights of the Western Balkans

Highlights of the Western Balkans

As well as the long time favourite Dubrovnik, you’ll experience one of Europe’s most interesting (and safe) cities of the moment – Sarajevo.. Under the guidance of knowledgable locals, you’ll visit some of the region’s most beautiful cathedrals, monasteries, palaces, Ottoman mosques and UNESCO-protected townscapes.. The smaller, lesser-known destinations on this trip are some of the best. The crystalline beauty of towns like Mostar and Blagaj is the stuff of fairytales.. Montenegro may be a tiny country, but its charms can hardly be overstated. Take a day trip to this land of pristine beaches, mountain peaks and old-world villages.

Croatia has been a hot travel destination for a while now, but Bosnia & Herzegovina and Serbia are really beginning to emerge as exciting places to experience. This itinerary combines the best of them; a colourful tapestry of cultures, landscapes and traditions. The legacy of a conflict that rocked the region in the 90s is beginning to fade, and in its place is blooming one of the continent’s true renaissance stories. This is a chance to see the Western Balkans before the boom – with scenery like this it won’t be long until the tourist hordes begin to take notice. 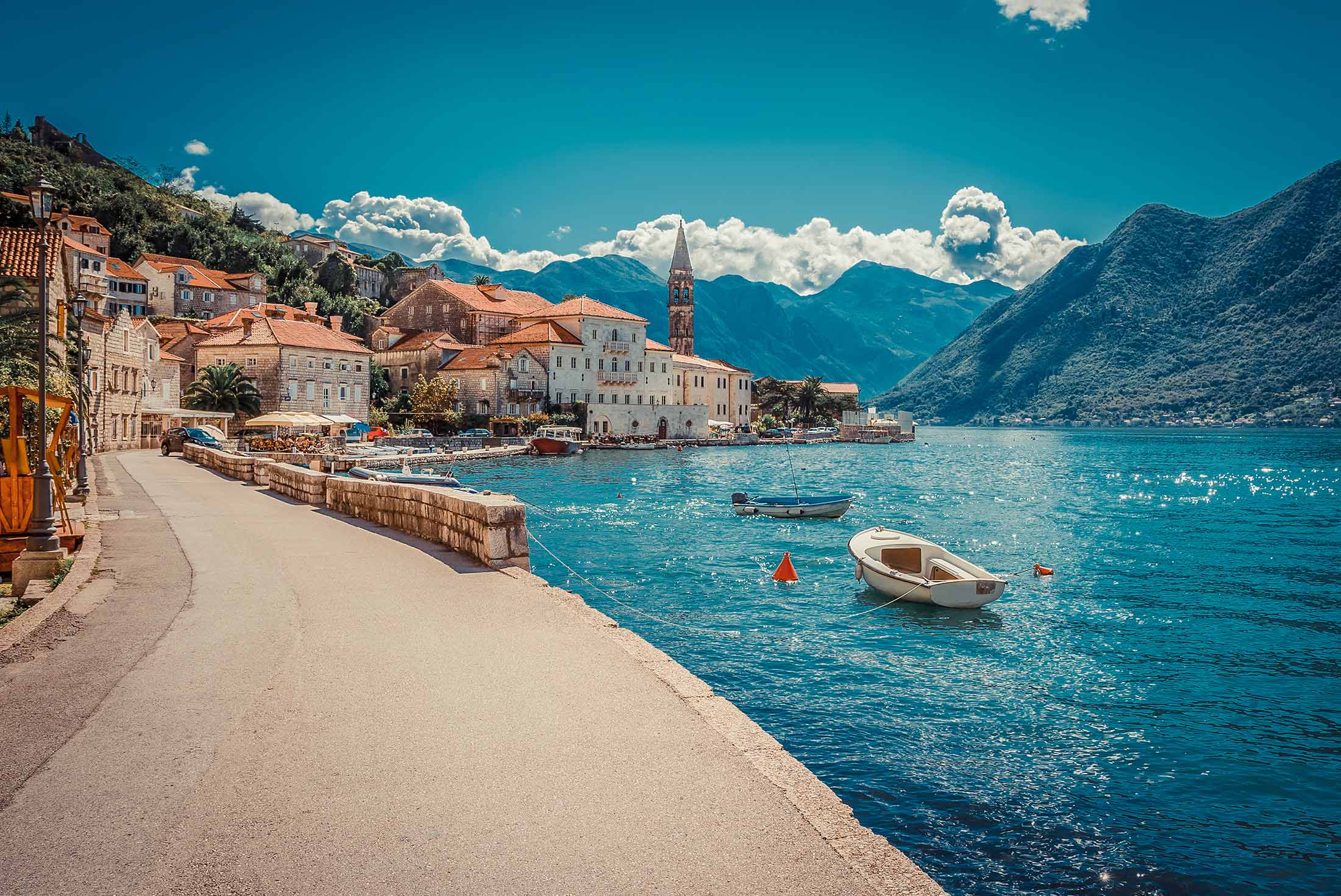 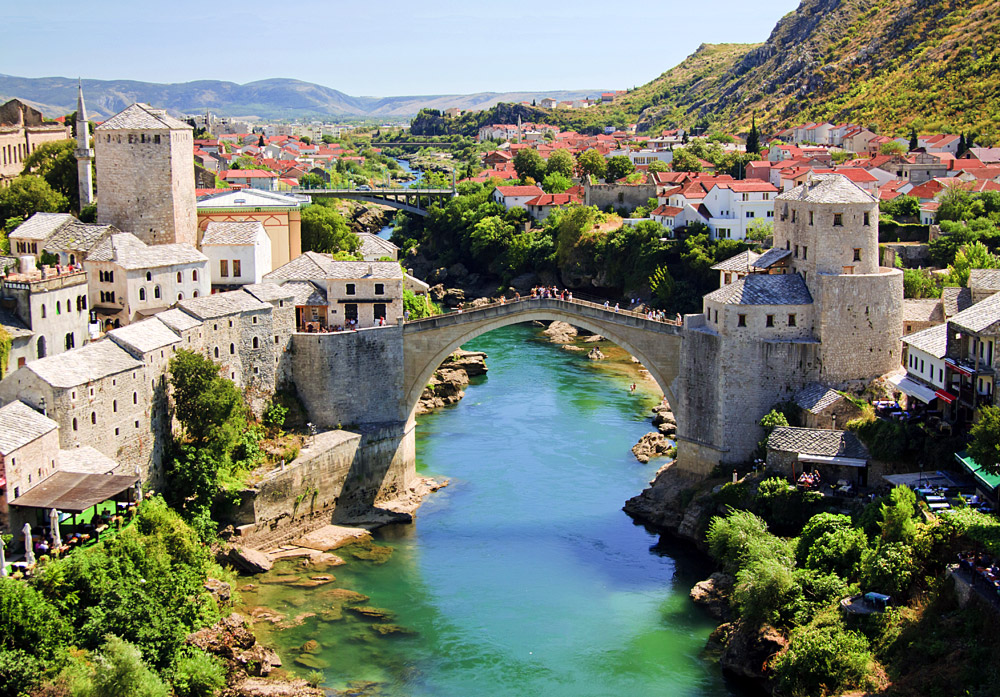 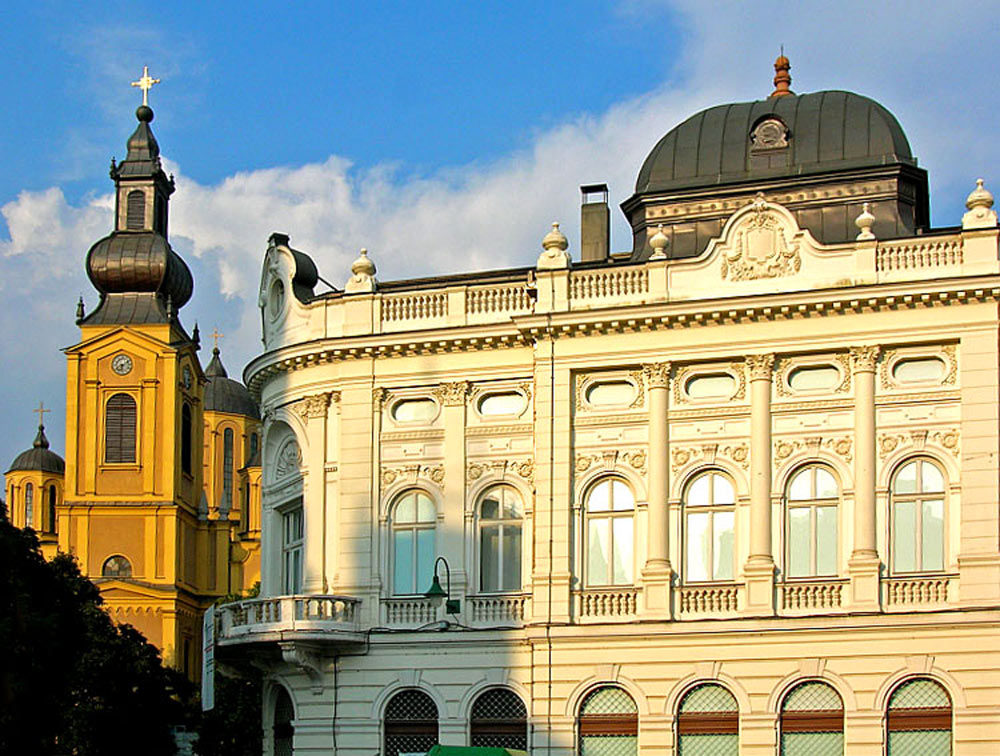 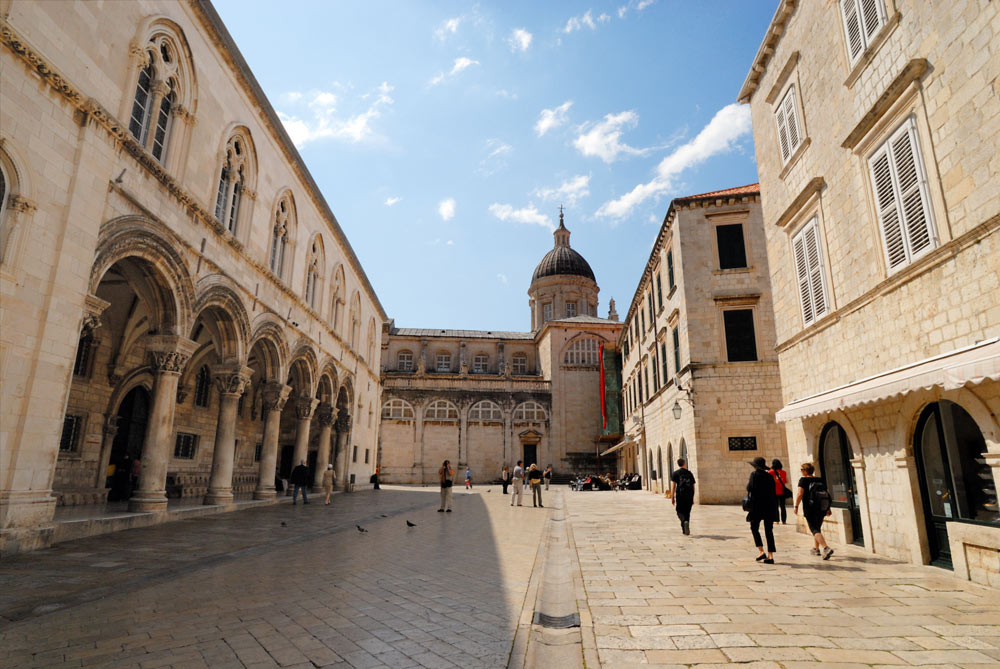 Arrive in Dubrovnik, one of Croatia's most bewitching seaside cities. There are no activities planned before this evening's group meeting, so you may arrive at any time. If you arrive early, perhaps take a stroll through the charming Old Town, or simply enjoy the city's lively outdoor cafe culture. After the meeting head out for a group dinner at a traditional restaurant.

After breakfast take part in a guided sightseeing tour of Belgrade to give you some familiarity with the area and local amenities. Then you'll have the rest of the day free to explore the city. Perhaps begin with a wander around the city’s wide boulevards and squares, and the historic and green heart of Kalemegdan Park. The park is home to Kalemegdan Fortress, which has overlooked the Danube River here for centuries. In the evening, head down to Skadarska Street in the bohemian quarter of Skadarlija to sample some authentic local food and enjoy the lively atmosphere.

Embark on a day trip to Serbia's second-largest city, Novi Sad (approximately 1.5 hours). Experience Novi Sad's fascinating blend of traditional culture and Austro-Hungarian architecture wit your leader. Visit the city’s fortress of Petrovaradin, which sits right on the Danube and contains a museum of historic artefacts from the region. In the afternoon, head out of town to visit a local vineyard in Sremski Karlovci (approximately 30 minutes) and see the workings of a family-run wine making business. Visit the Zivanovic family’s honey museum and winery. Their old house has been converted into museum full of beekeeping memorabilia and the have had a wine cellar here for 300 years. You’ll try Bermet dessert wine which is a speciality of the region. Reports suggest it was drunk at the emperor's court in Vienna and was even served on the Titanic. This family are said to have kept the original recipe. Return to Belgrade in the evening and enjoy dinner with your group.

Your trip ends after breakfast this morning in Belgrade. Those wanting to extend their stay can arrange additional nights' accommodation at the time of booking. If you have some spare time before departing, the markets near the Hram Svetog Save (St Sava Church) and Pijaca Venac will keep you occupied for hours. 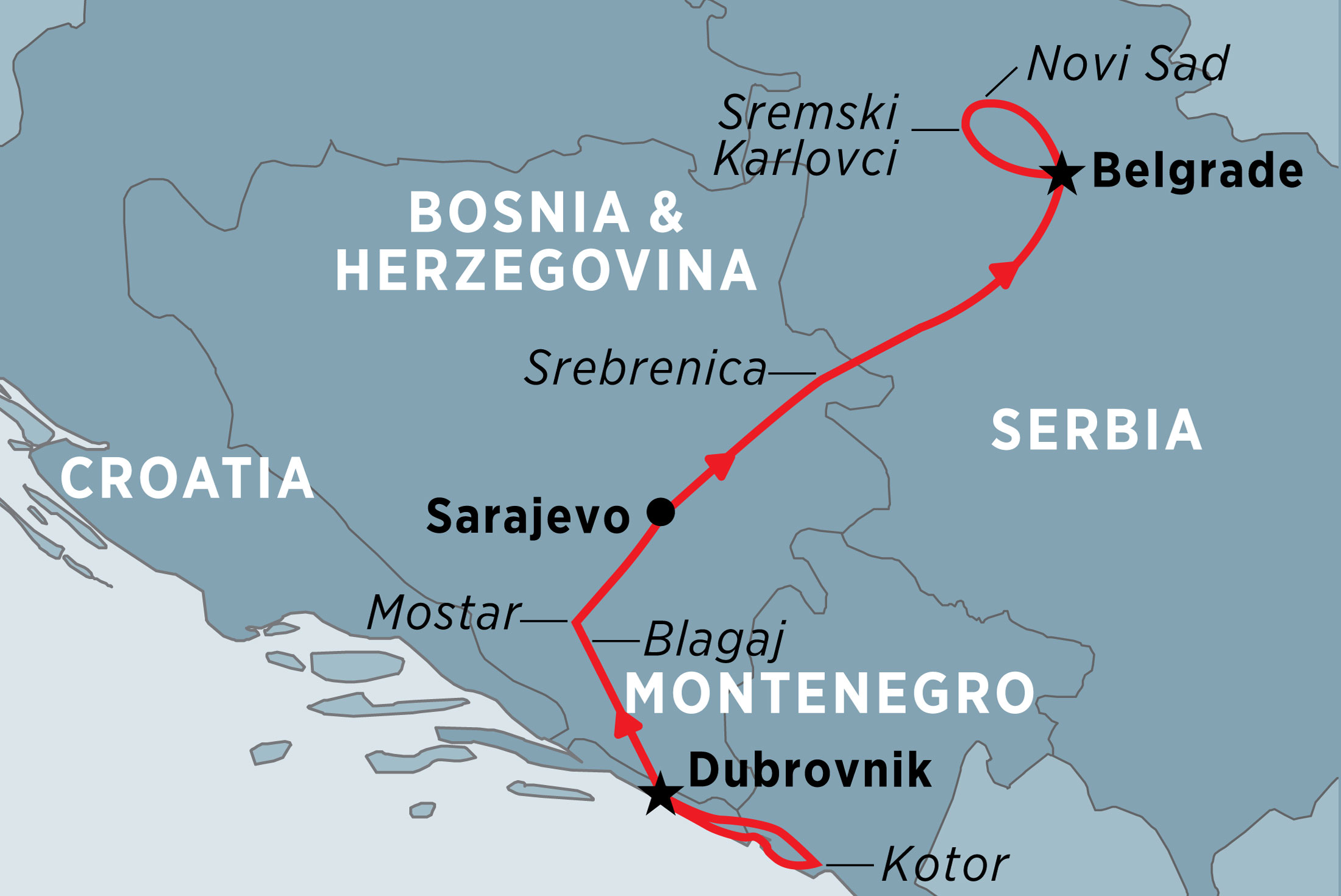