Highlights of Iran and Turkey

Highlights of Iran and Turkey

Explore one of the greatest cities of antiquity: Persepolis. The relief carvings and towering columns will leave you in no doubt that this was once the centre of the known world.. Once a major stop on the Silk Road, visit Yazd and discover the role religion plays in the city, from the impressive Jameh Mosque to the Zoroastrian towers and temples.. Step back in time at Ephesus, where the Greco-Roman world still feels very much alive. This is one of the best-preserved classical cities in all of Europe and is yet to be completely excavated.. Laze around on the Aegean Coast in Bodrum. Imagine bougainvillea, white-washed walls, boat cruises on a traditional gulet and fresh seafood – this is living.

Let the historic wonder of Iran and Turkey capture your imagination on a 21-day small-group adventure. Culturally, historically and religiously, these two countries have so much to offer – from the merchant town of Kashan and the Zoroastrian heritage in Yazd to the continent-straddling city of Istanbul and the eerie and unusual landscapes in Cappadocia – your journey through these Middle Eastern neighbours will sure not disappoint. Combine this with time spent cruising the sparkling Aegean Sea, eating with local families in the Iranian countryside and making Turkish favourites like manti (traditional dumplings), and your glimpse into Iran and Turkey will illuminate a whole other world, full of architectural marvels, historical significance and charming hospitality. 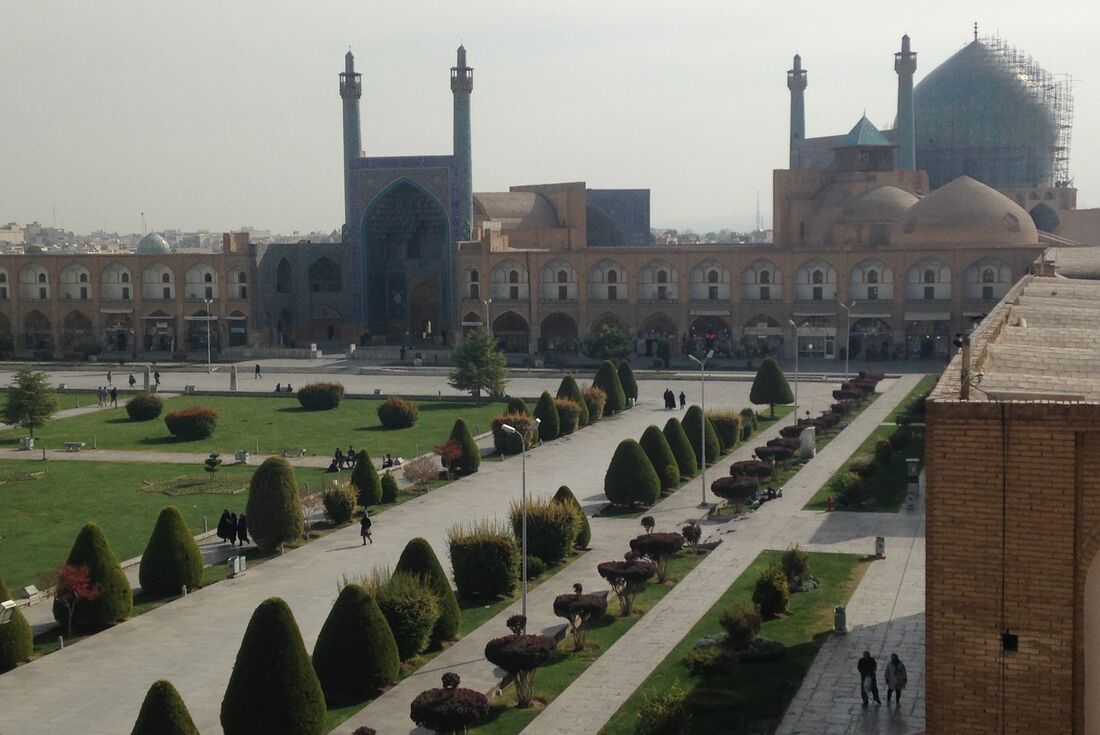 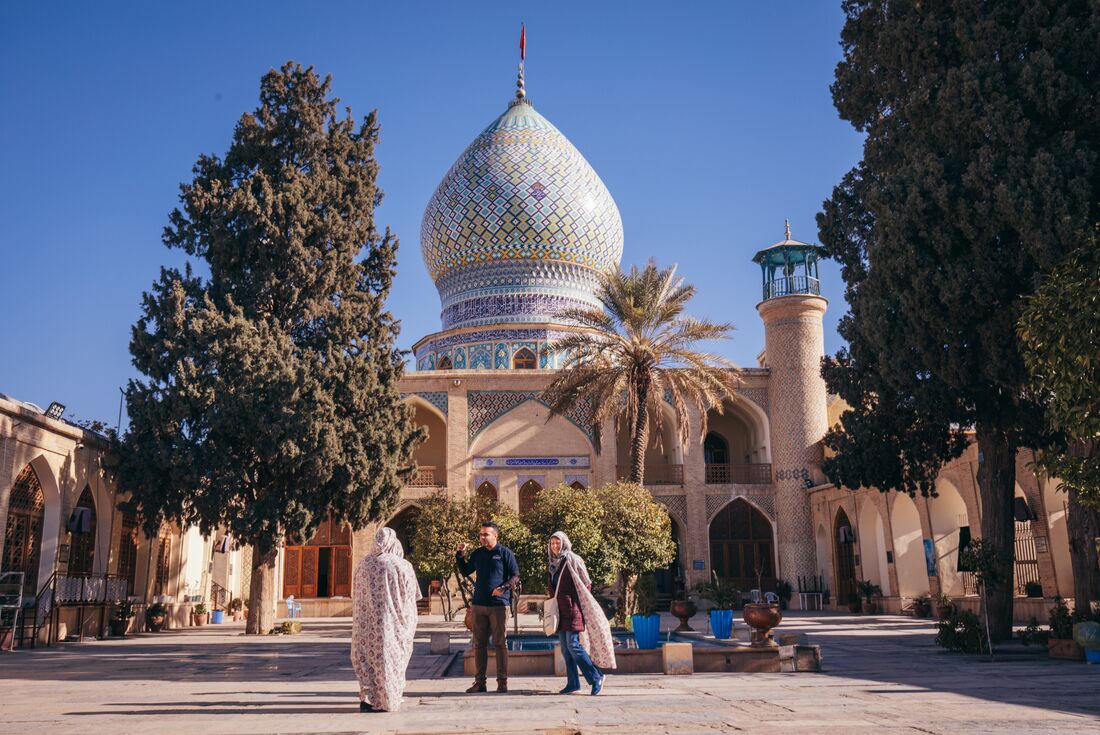 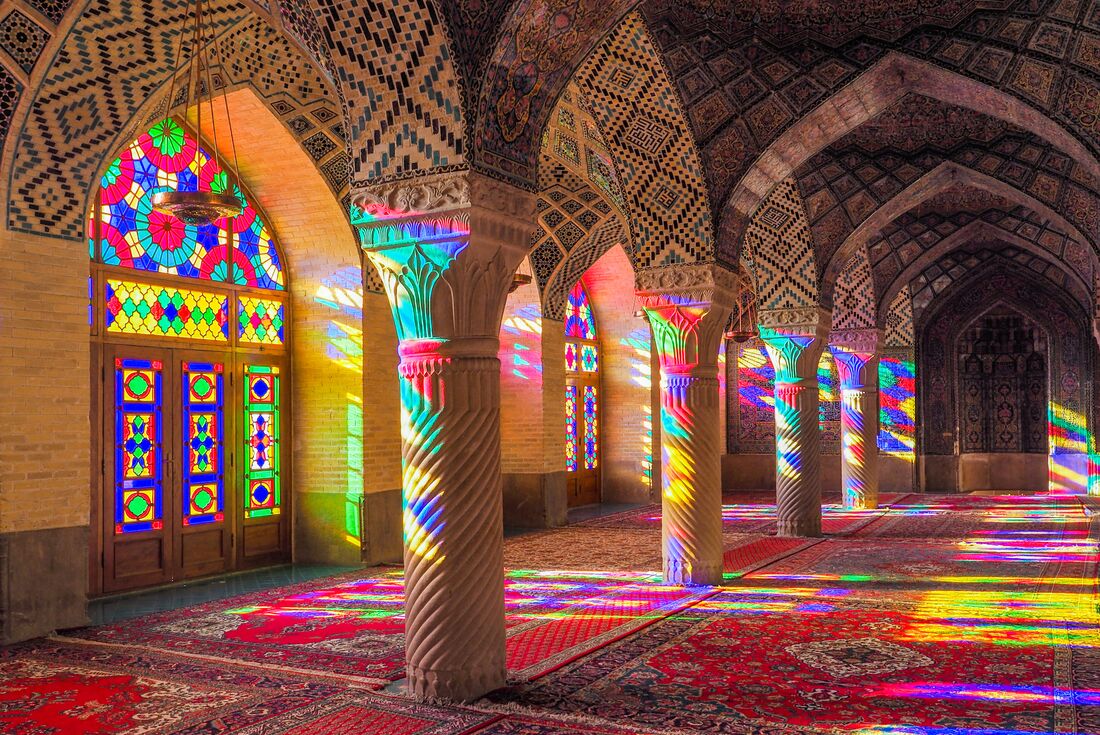 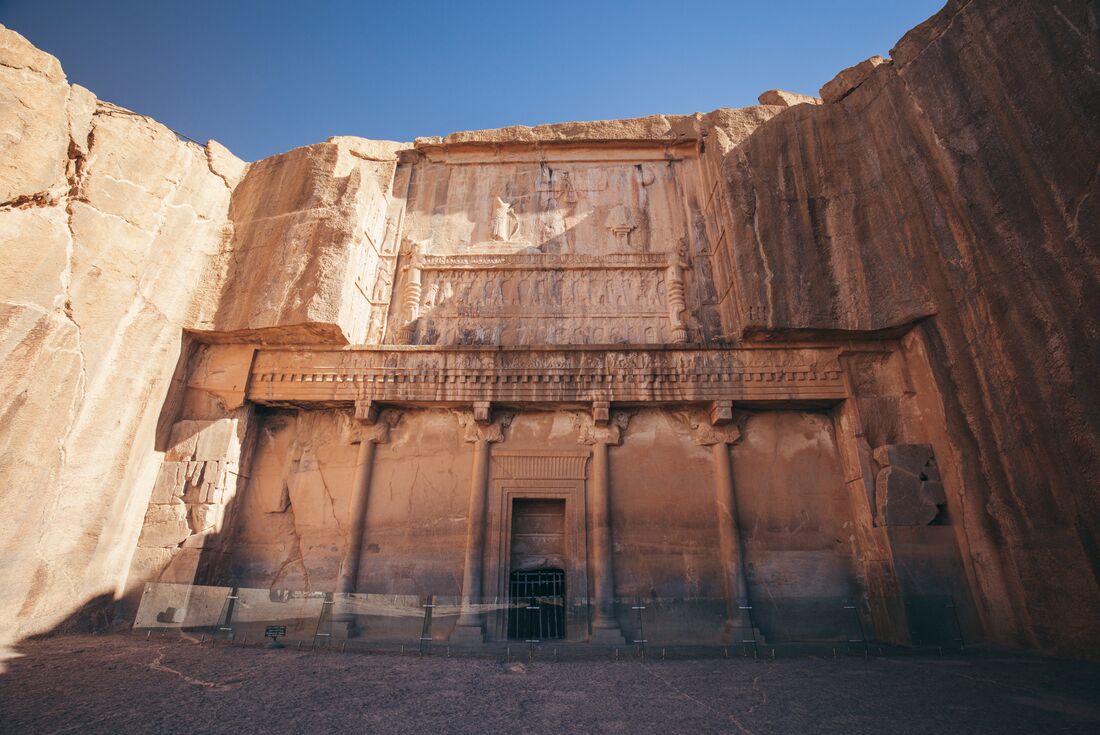 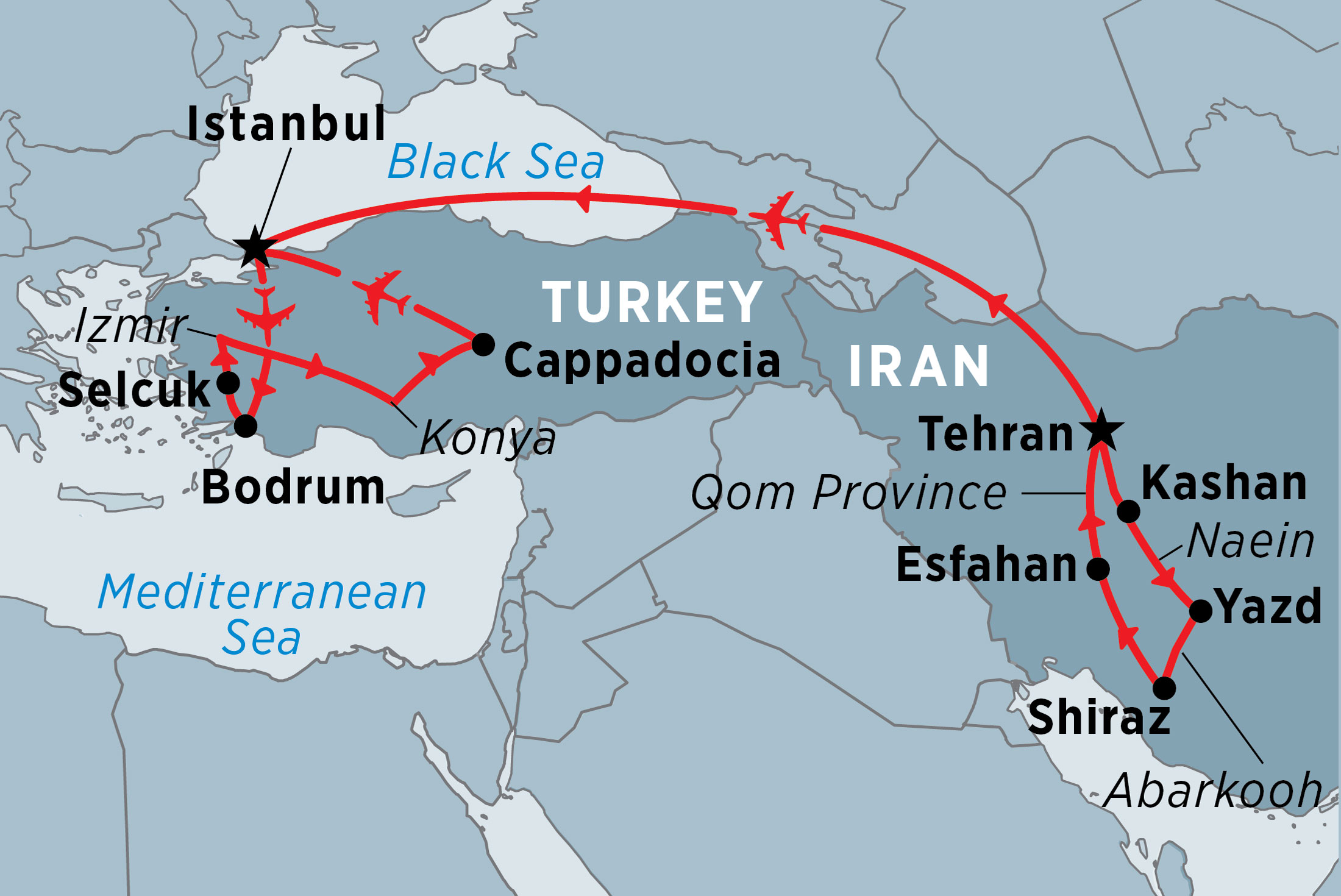