Explore one of the greatest cities of antiquity, Persepolis. The relief carvings and towering columns will leave you in no doubt that this was once the centre of the known world. Once a major stop on the Silk Road, visit Yazd and discover the role religion plays in the city, from the impressive Jameh Mosque to the Zoroastrian towers and temples. Spend two nights at our ‘feature stay’ hotel in Yazd; an old renovated caravanserai that dates back to nearly a century ago. Soak up the sights and atmosphere of the jewel in the crown of Persia, the beautiful town of Esfahan.

Explore two of the most historically and culturally rich countries in the world, places where numerous empires, conquerors and civilisations have left their mark. Go behind the headlines and uncover the true Iran, a welcoming country of open-hearted people redefining the word ‘hospitality’. From breath-taking mosques to stepped hillside villages, Ancient Persepolis and Zoroastrian towers, the beauty of the Iranian landscape is a reflection of its inhabitants. Journey to Turkey, a tantalisingly exotic country that mixes the cosmopolitan delights of Istanbul with ancient cities and natural wonders. Visit a dazzling architectural world, from the Blue Mosque and Ephesus, to the bizarre rock-landscape of Cappadocia. Come on a rewarding adventure that takes in one of the world’s least-visited countries. 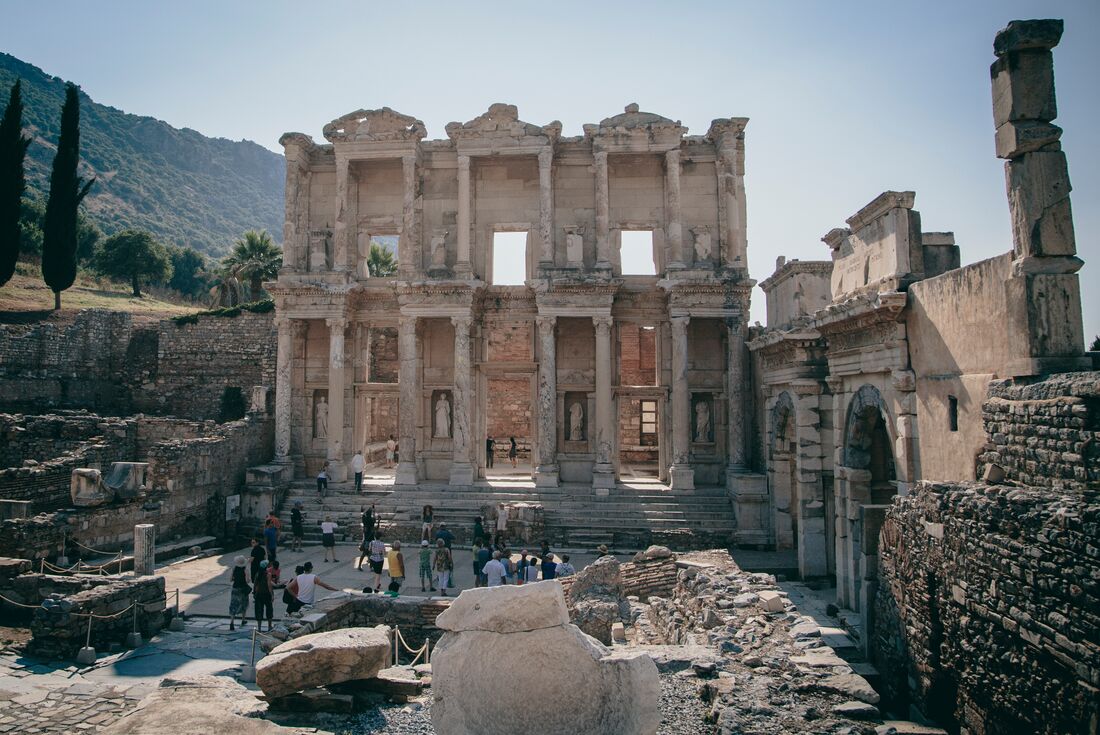 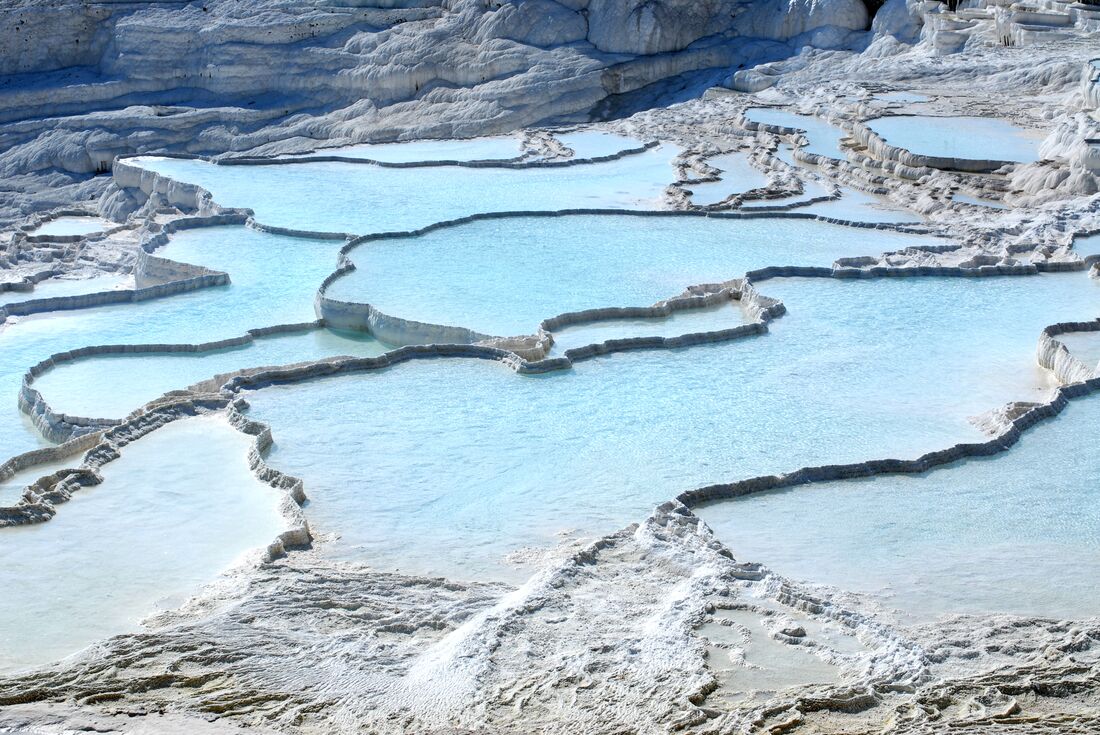 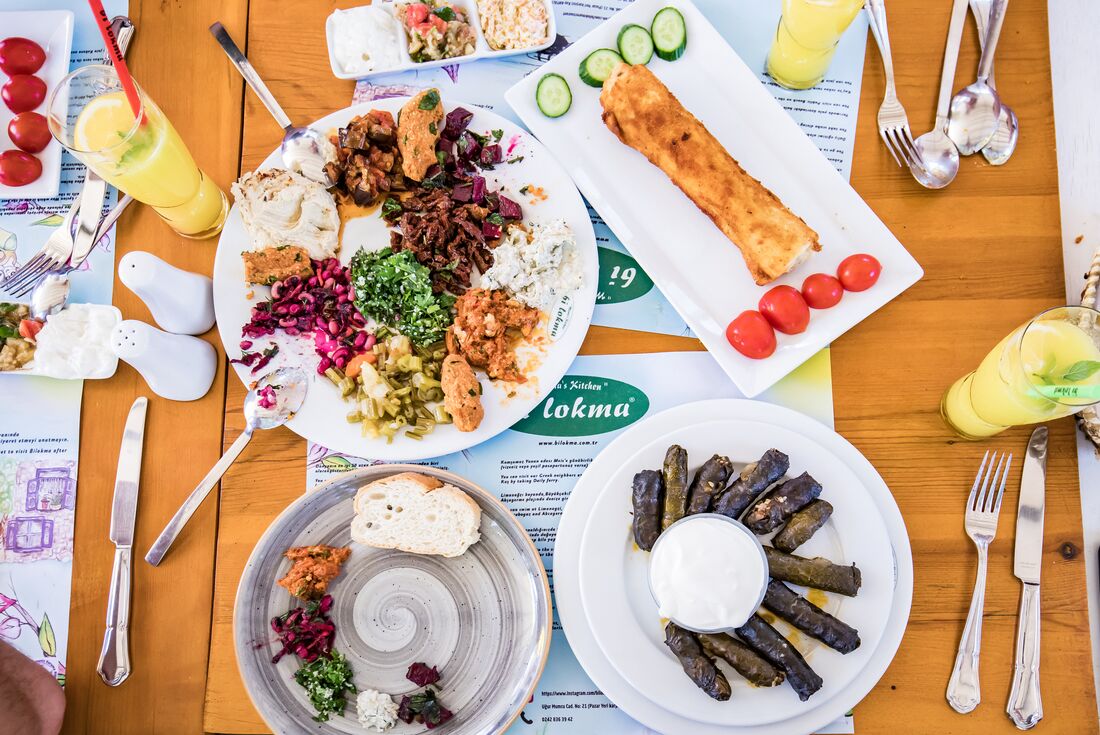 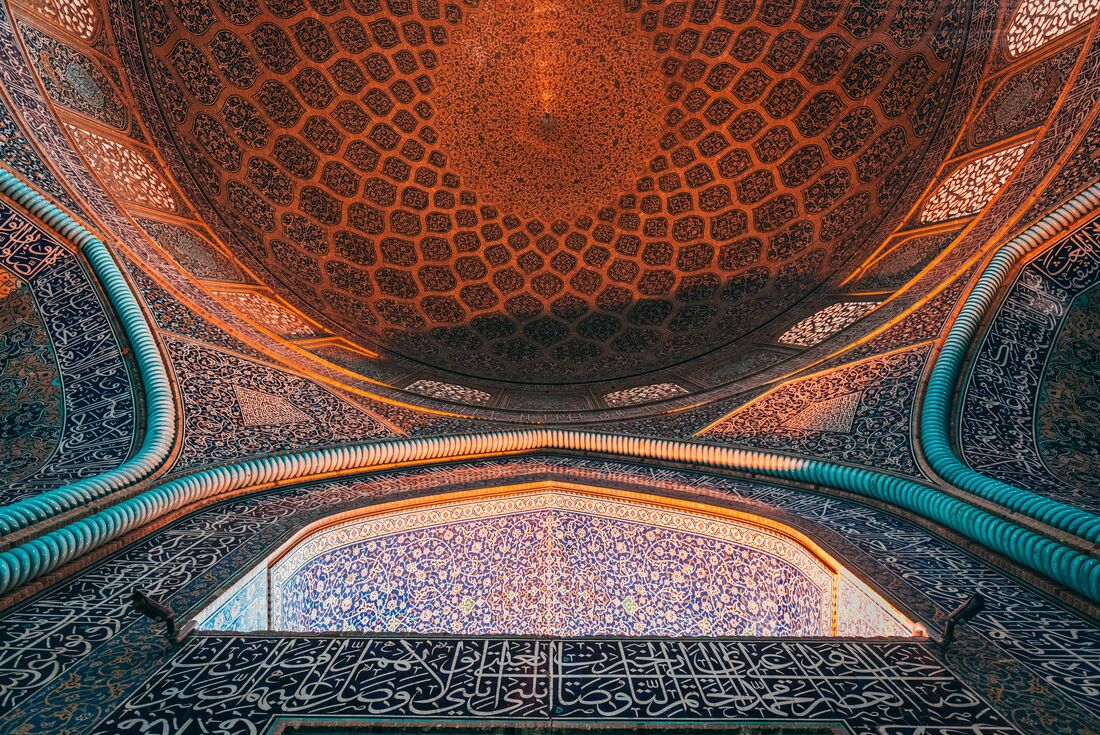 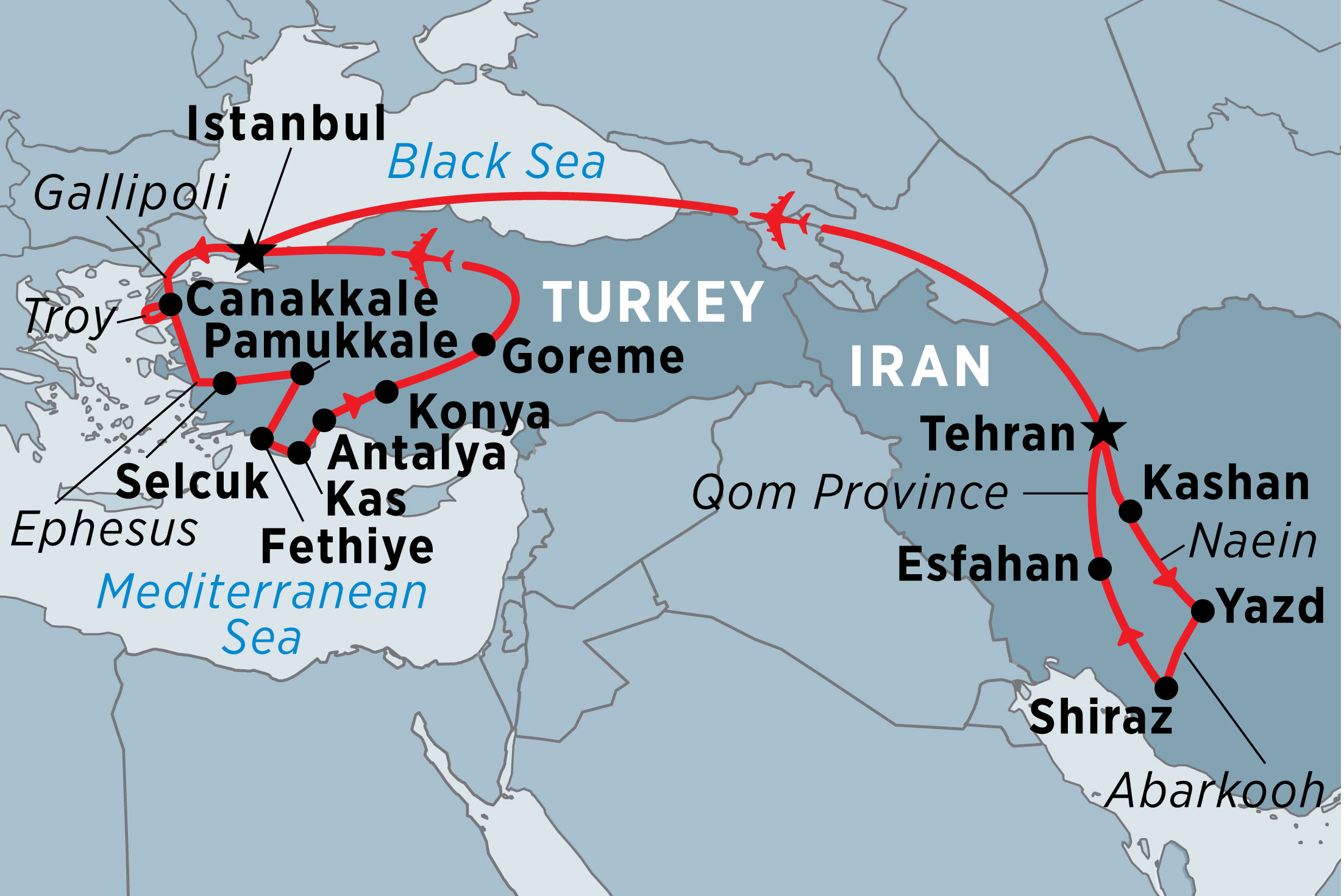