Explore the wonders of Barcelona and the medieval streets of the Gothic Quarter, home to the city’s impressive cathedral and La Boqueria market. Enjoy an included market tour in Barcelona where you will learn (and taste) some secrets of Spanish food.. Visit the island of El Palmar and discover its typical ‘barraca’ houses. Learn about the olive oil production process in Andalucia and its importance to the region. Taste different types of oil during an exclusive visit to a small, family-run factory.

Walk in the footsteps of Gaudi and Picasso, taste fine wines and tapas, and witness the white-washed villages that bring Spain to life. This is a comprehensive journey from Barcelona to Madrid including all the highlights down south. 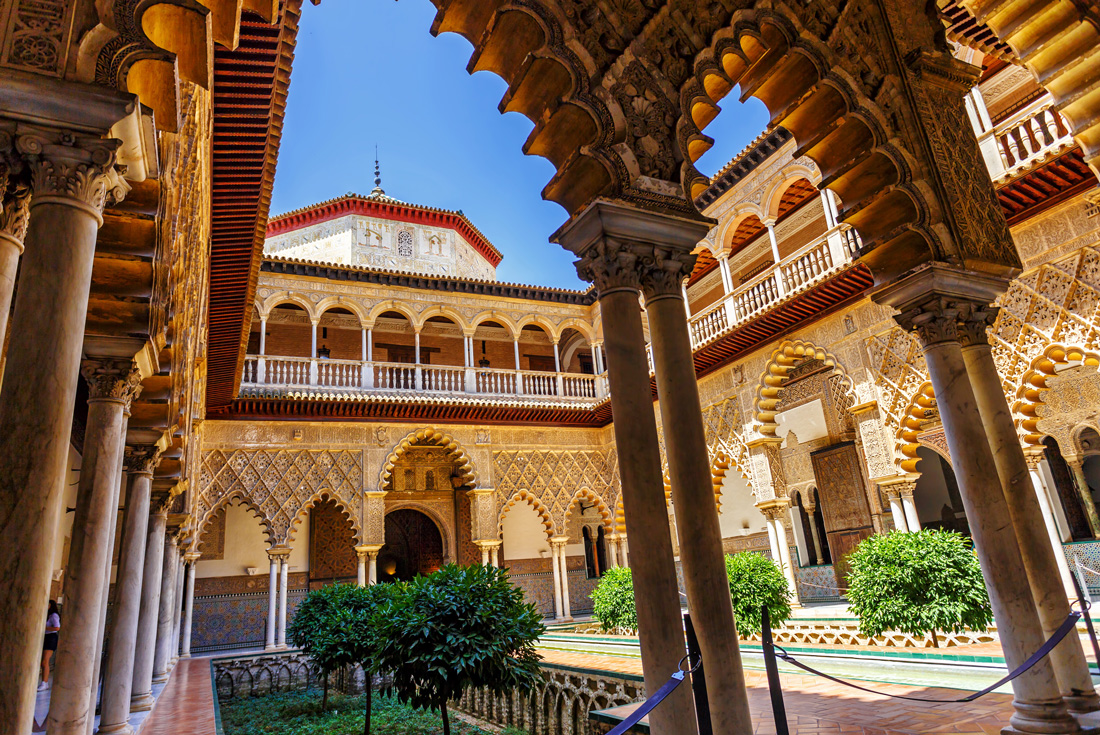 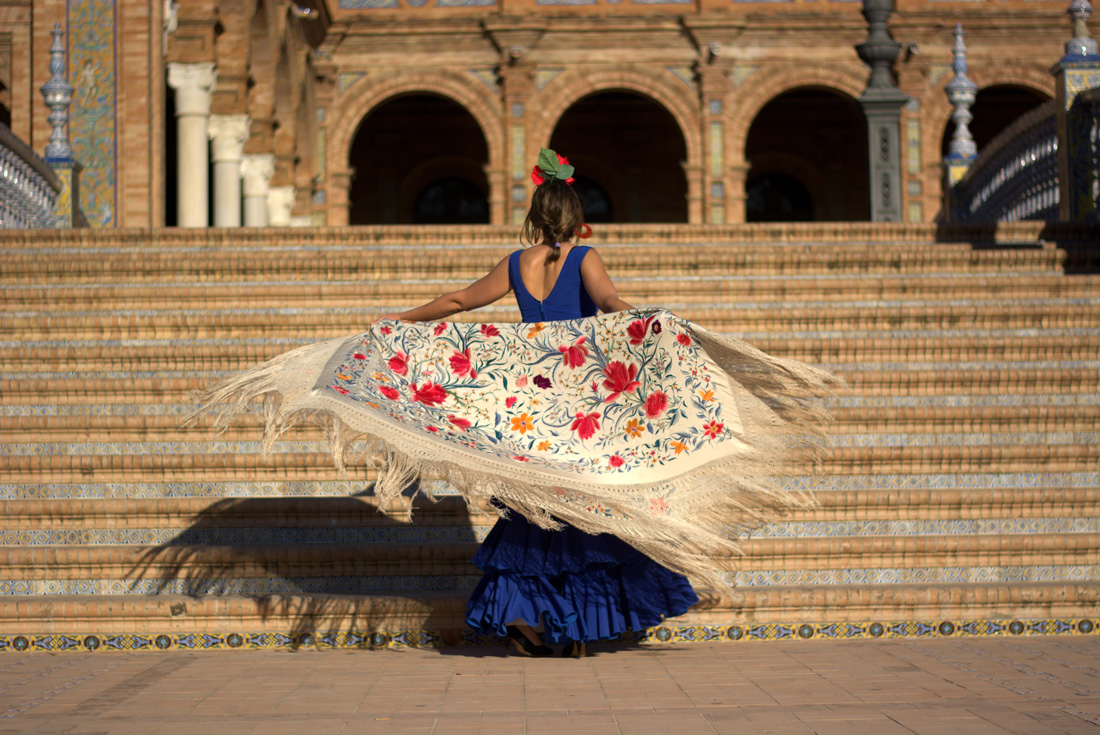 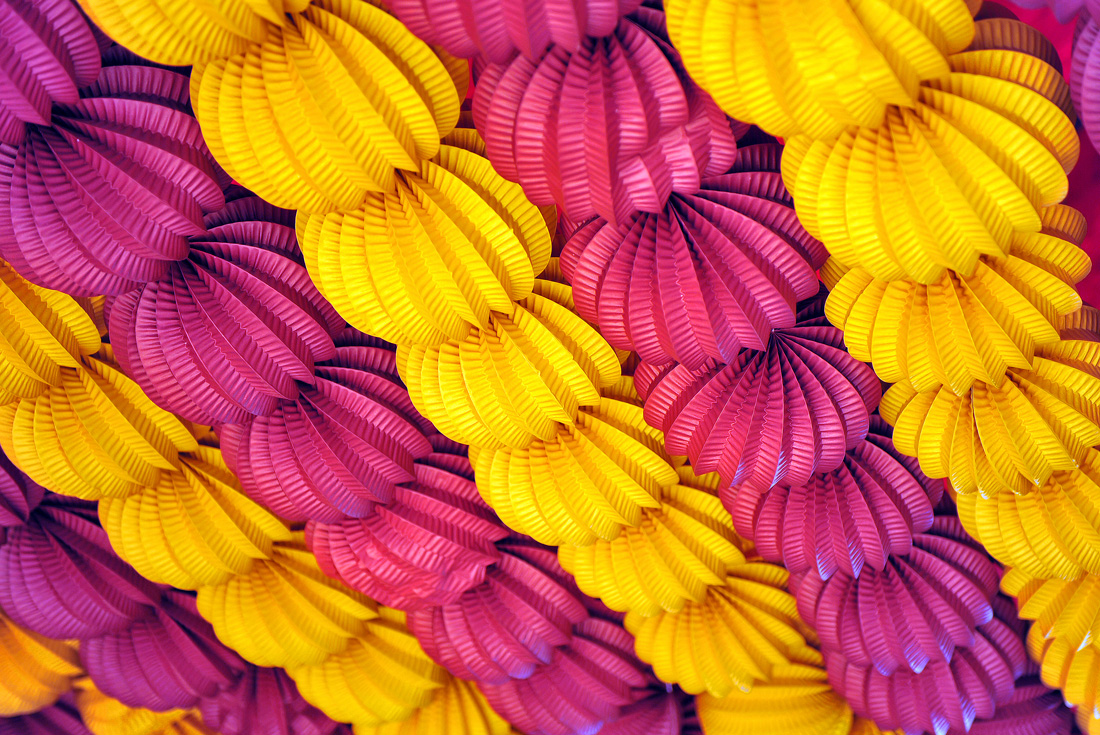 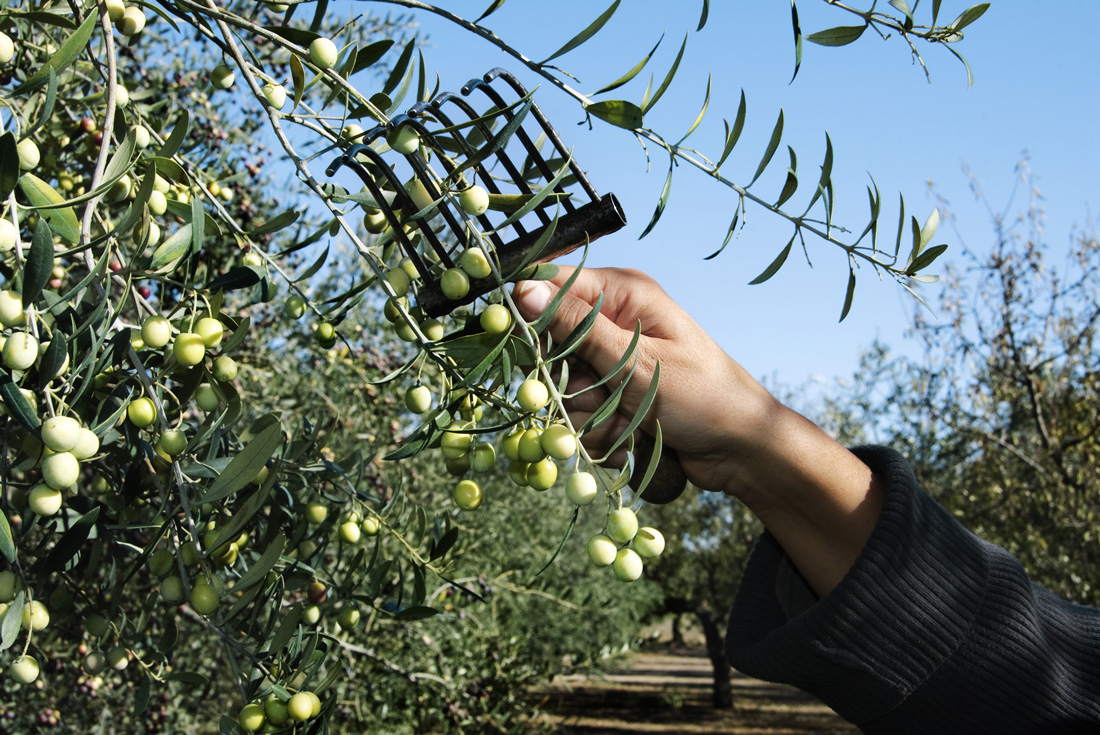 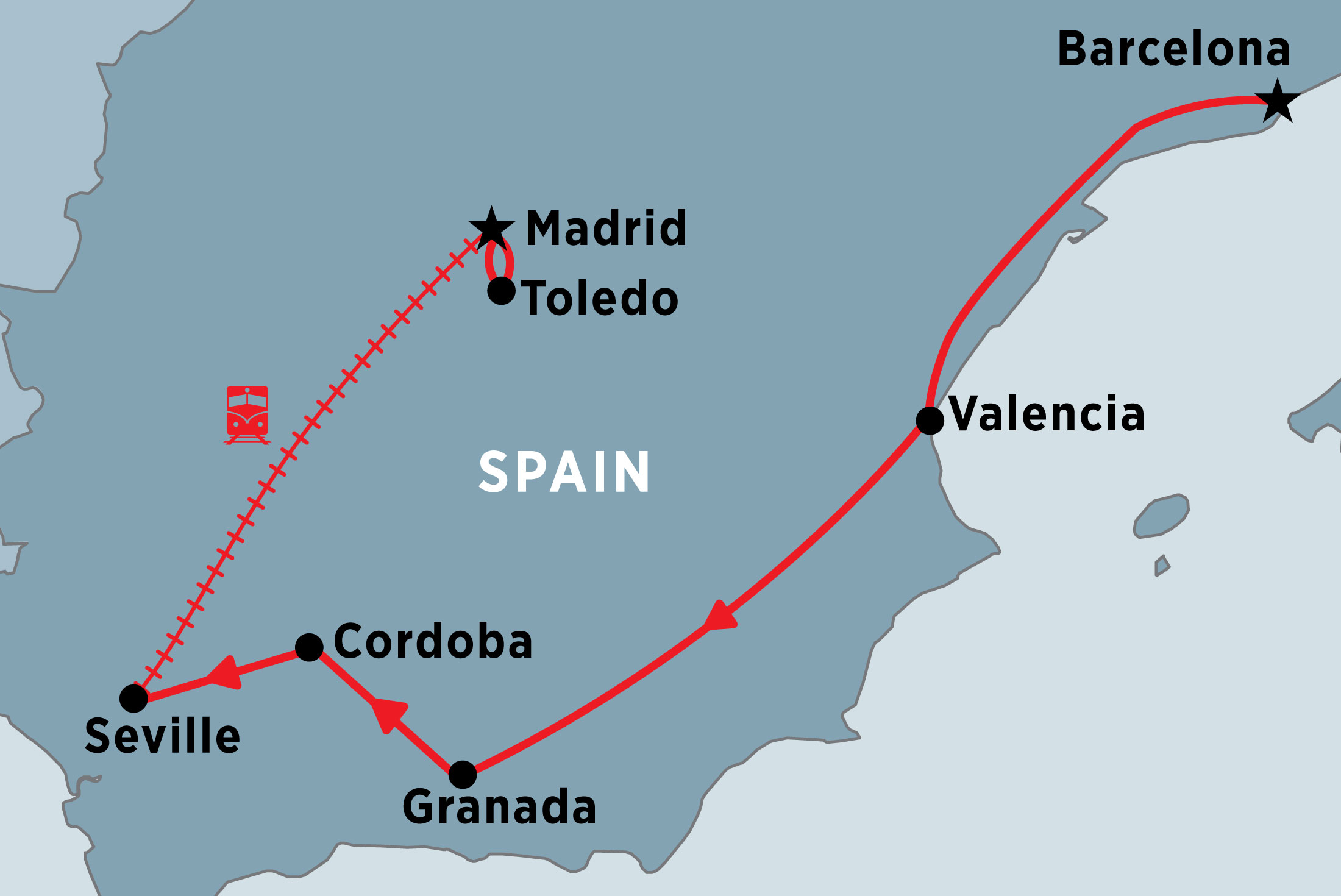