Discover Portugal’s first capital and the birthplace of the country’s first king on a guided day tour of Guimaraes.. Gather around an upturned rustic port barrel for exclusive tastings of delicious cheese, meats, breads and (of course) port in Porto.. Hike beautiful paths under snow-capped mountains in Picos de Europa National Park and enjoy a picnic lunch in in a meadow framed by rugged grey mountains.. Explore the tranquil lagoon Albufera and is tiny islands by boat and learn about the local fishing industry and how it has changed in recent years.

Carve a path through Spain and Portugal and witness the iconic imagery that defines these iconic European destinations. Follow fine wines and produce form farm to table, wander white-washed villages and medieval towns and immerse yourself in authentic culture with tours and excursions led by passionate locals. Over 27 days explore icons like Guimaraes and Santiago de Compostella while enjoying moments like a tour of Porto’s best-kept cafe secrets and a performance of melancholy fado music in Coimbra. 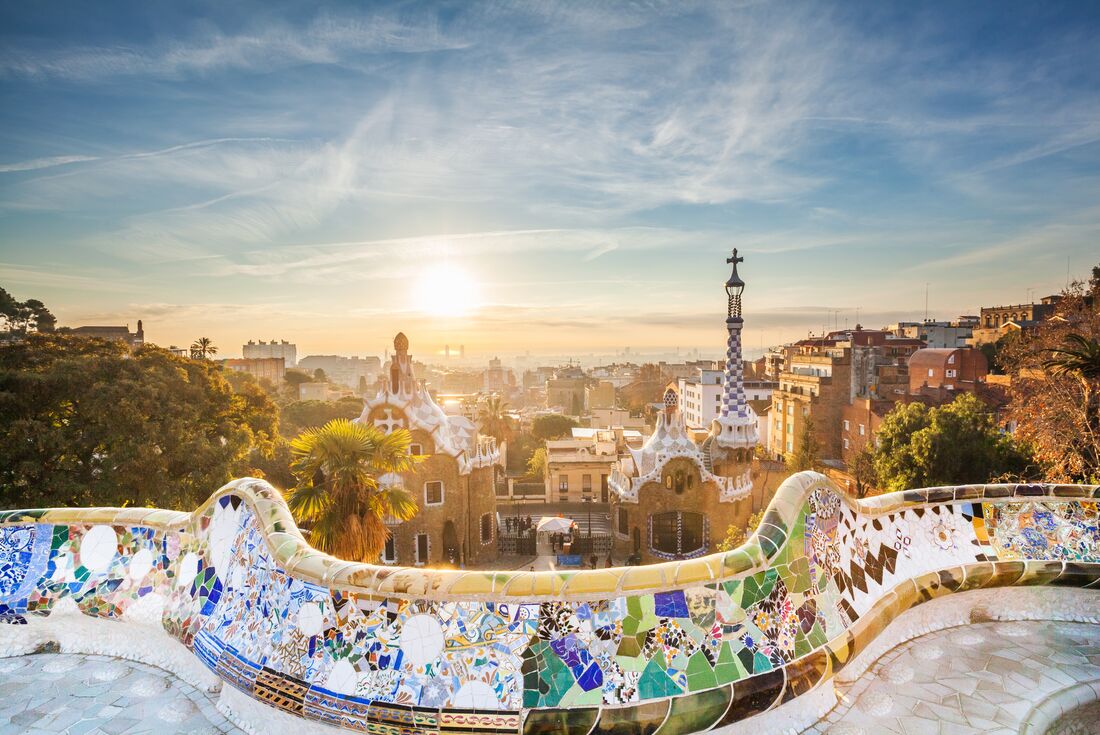 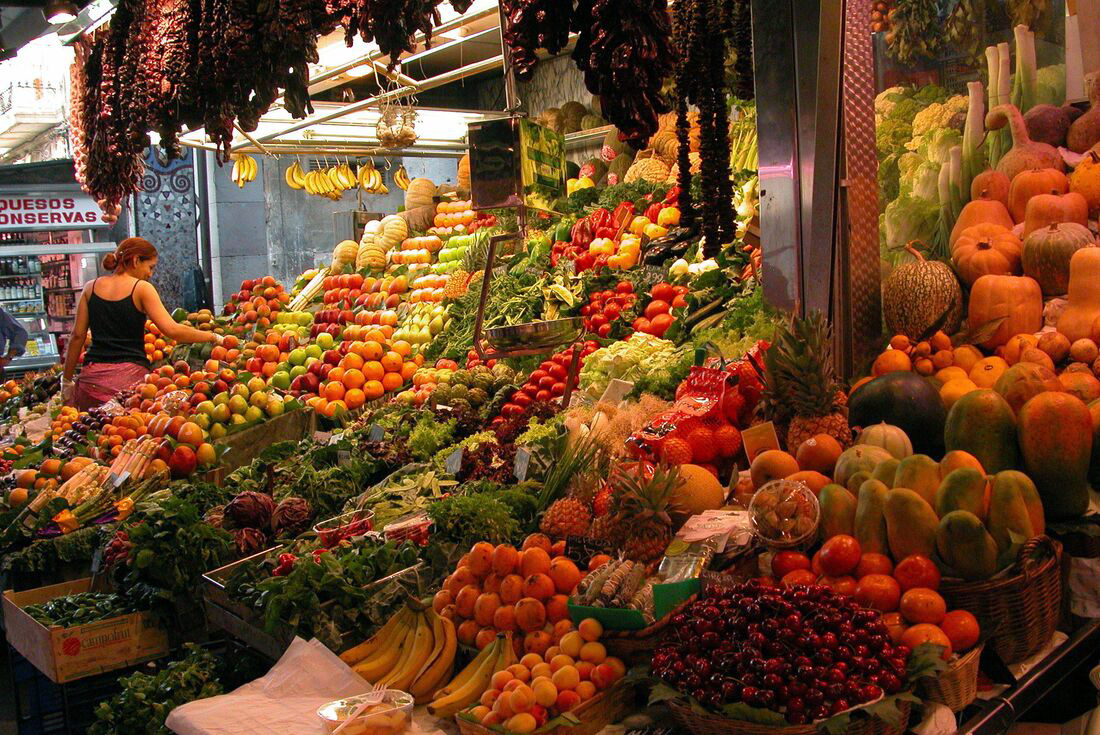 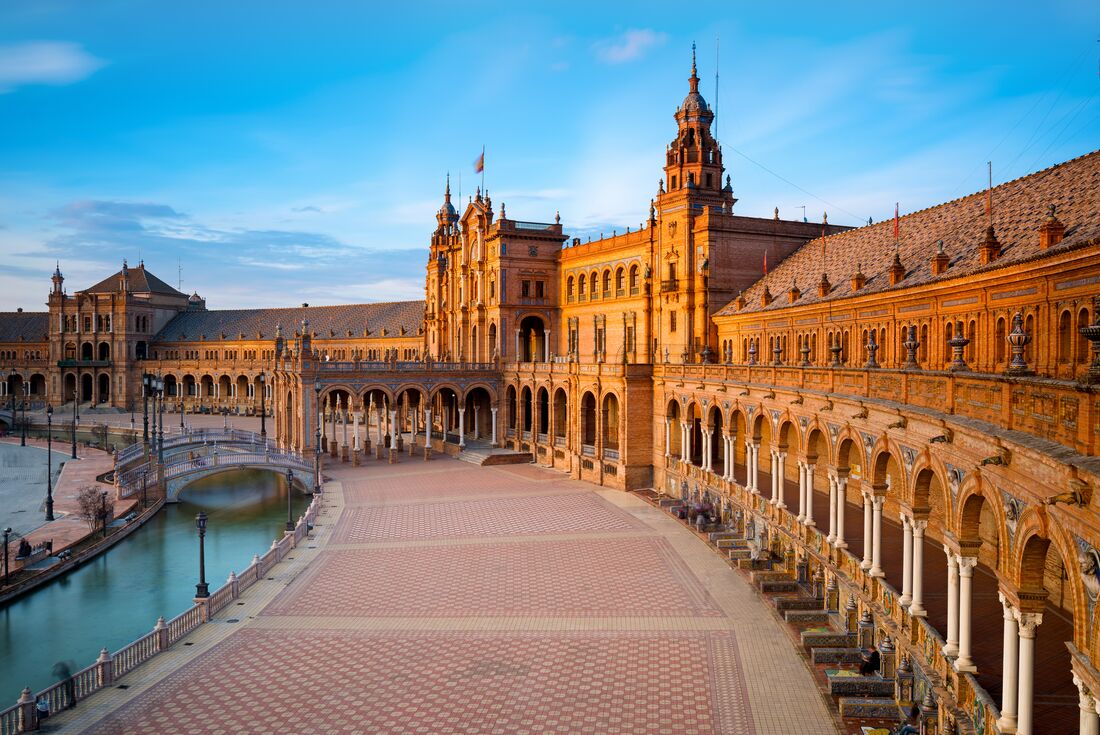 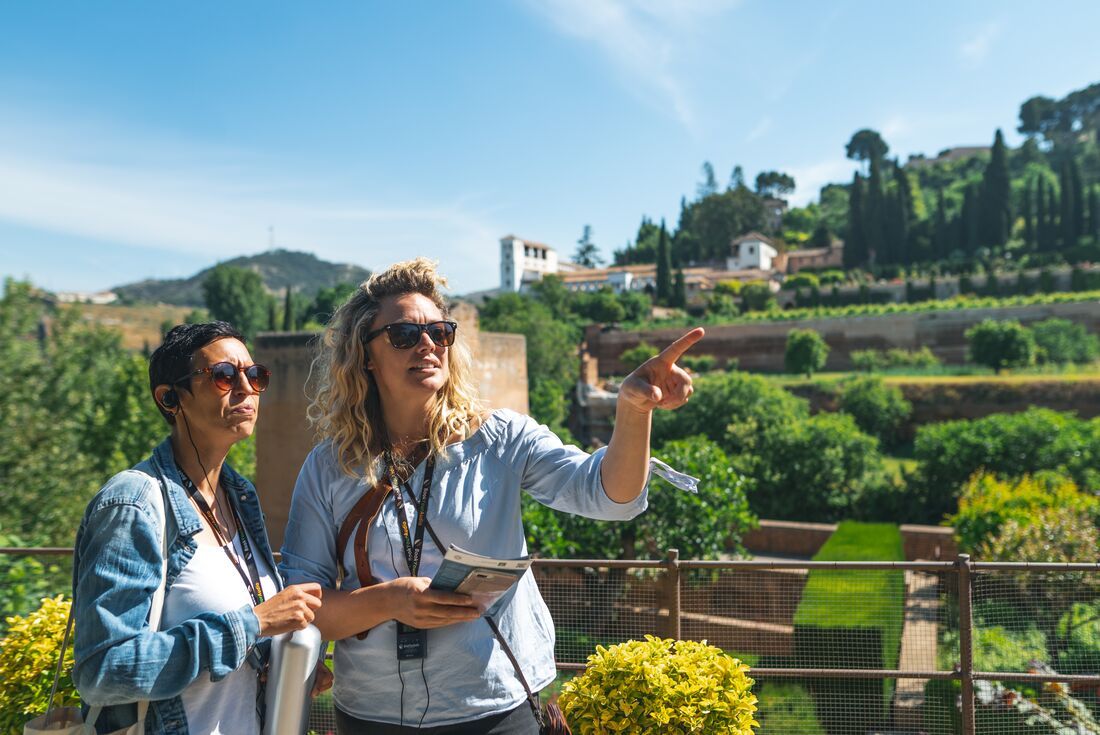 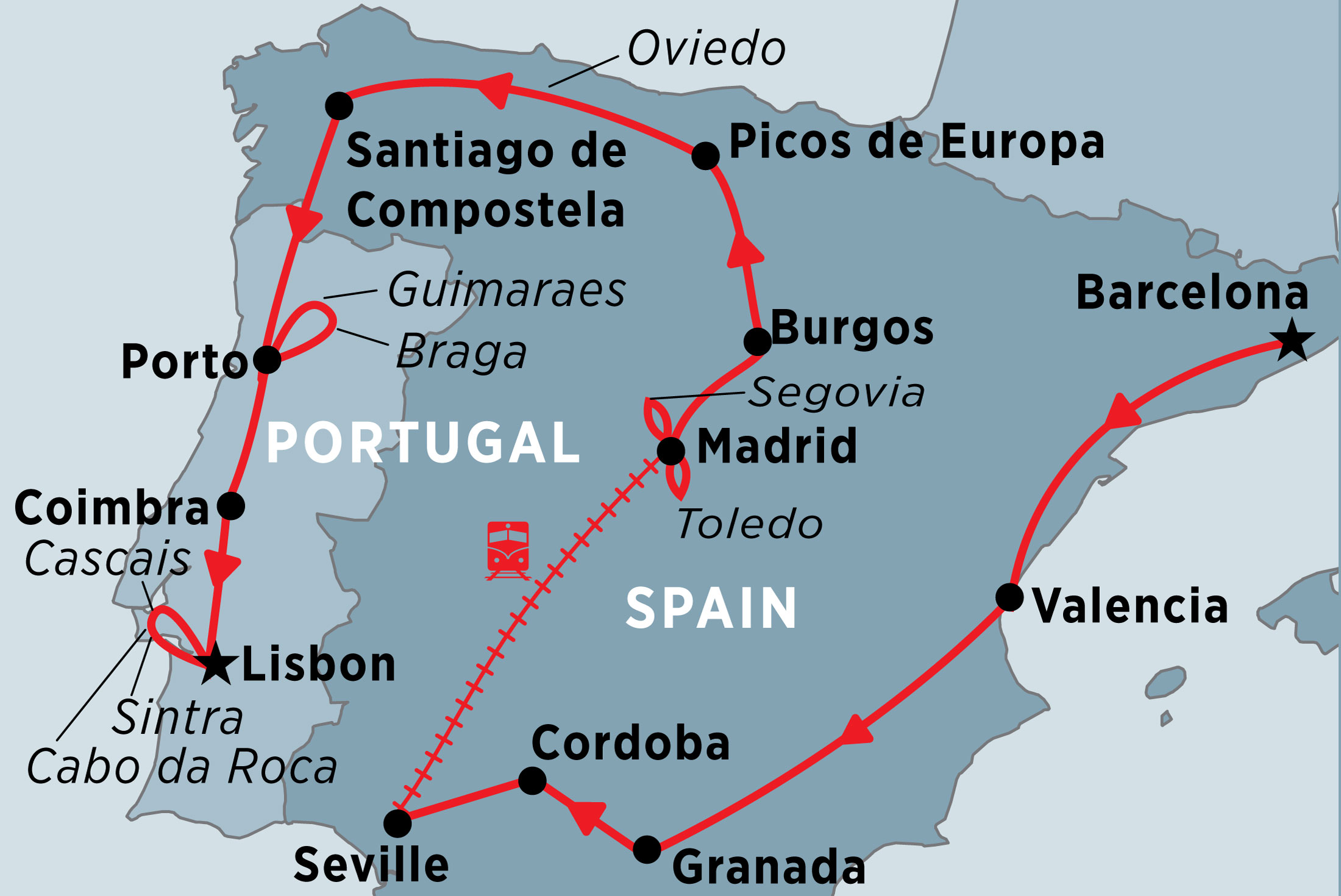