Visit Yazd – once a major stop along the ancient Silk Road – and discover the role religion plays in the city, from the impressive Jameh Mosque to the Zoroastrian towers and temples.. Enjoy a special dinner with a Zoroastrian family dining in a garden of pomegranate and tamarind trees in Nartitee, and consider booking in on a hands-on Persian cooking class in Shiraz.. Explore one of the greatest cities of antiquity in Persepolis. The relief carvings and towering columns will leave you in no doubt that this was once the centre of the known world.. Soak up the sights and atmosphere of the jewel in Persia’s crown – the beautiful town of Esfahan. Feel the past glory at Imam Square and its surrounding palaces and mosques.

Join Peregrine for this foray into one of the world’s most fascinating and lesser-visited countries – Iran. See the best of Ancient Persia on a round-trip from Tehran, experiencing breathtaking mosques, stepped hillside villages, cleverly designed wind towers (badgirs) and bazaars full of colour and aroma. Uncover layers of a chequered history, and discover the fusion of Islam, Jewish, Zoroastrian, Christian and Baha’i influences. Spend 13 days with a group of likeminded travellers and a local leader eager to provide insight into the stories and people of this enchanting nation. 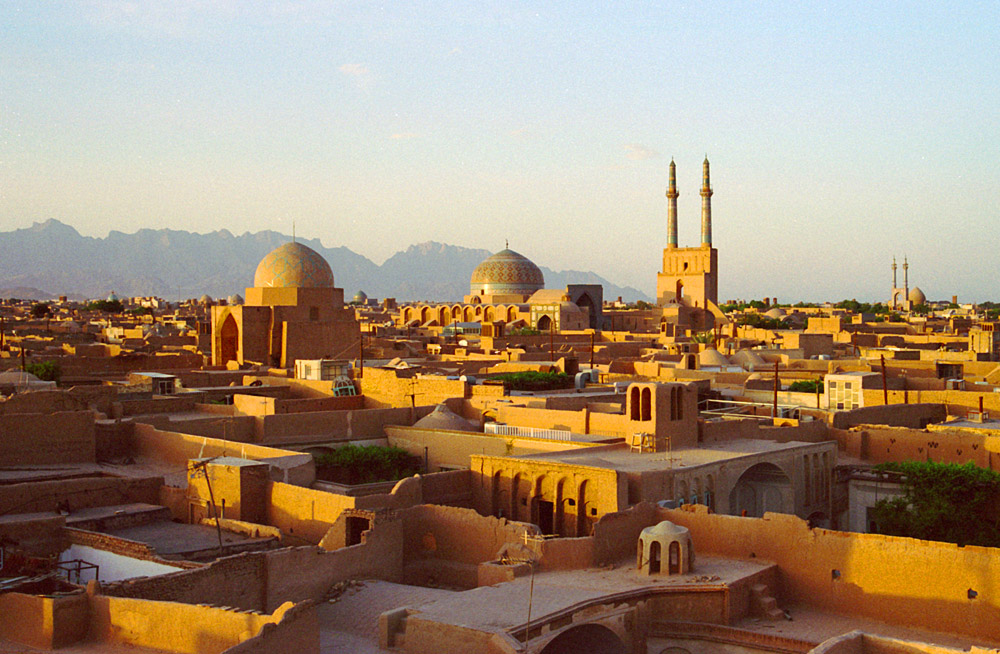 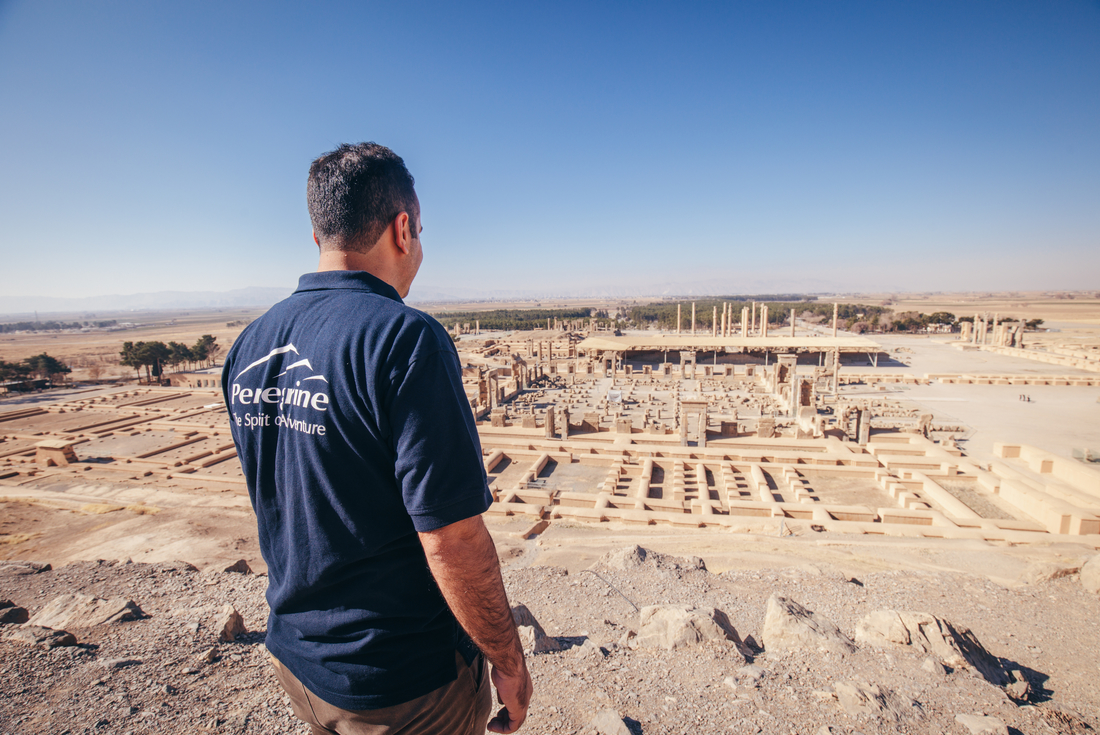 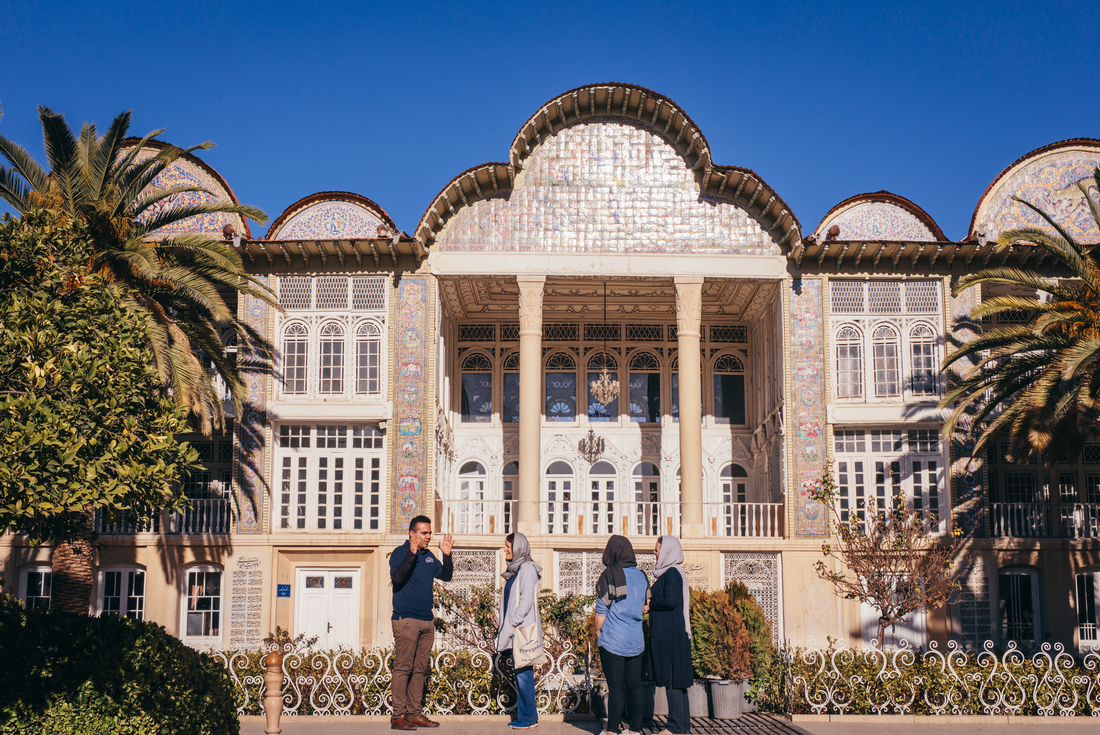 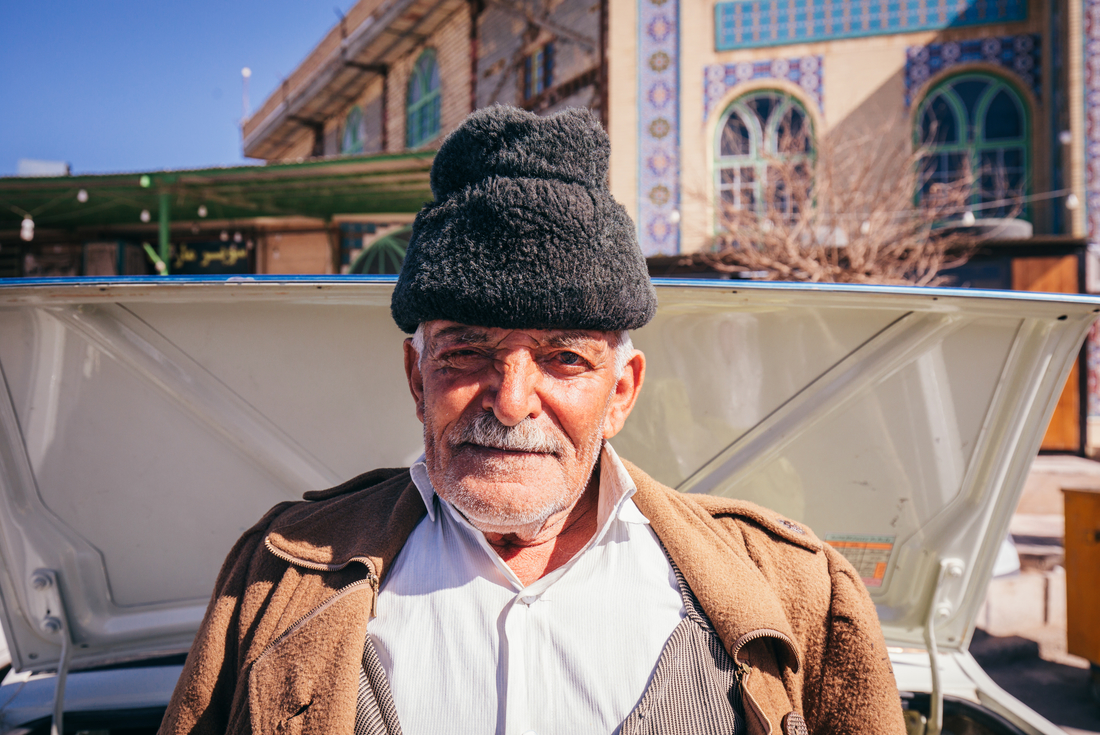 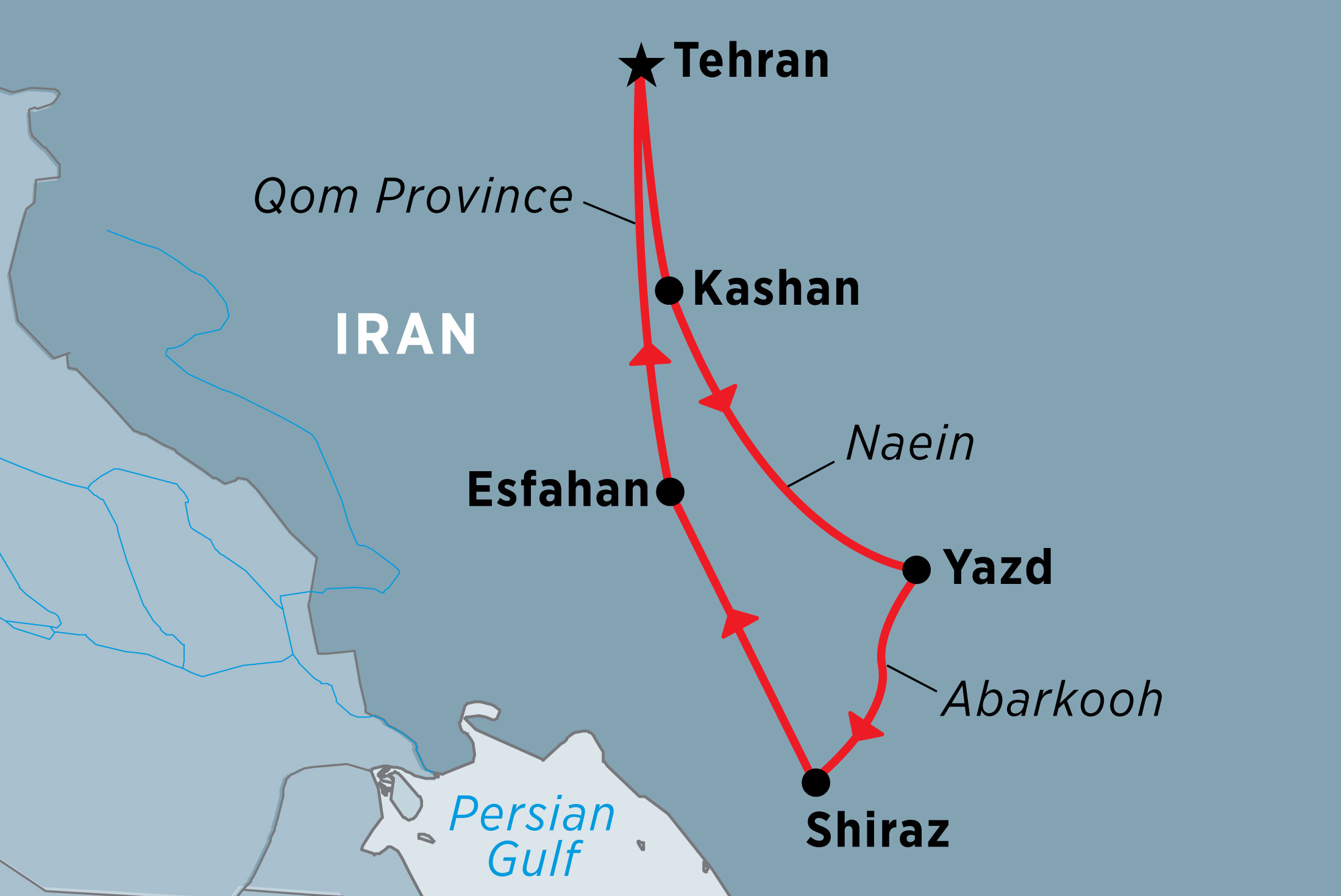