Explore the Negev Desert, spotting constellations unimpeded by light pollution, and spending a night under the stars.. Walk the Way of Sorrows – the path Jesus took to the crucifixion, according to the Bible, and see the empty tomb he is said to have risen from.. Stop by a social organisation and enjoy a drink of their local drop at responsible boutique winery that employs adults with disabilities.. Wash off the dust of the desert with a float in the salty waters of the Dead Sea – a surreal experience that has to be felt to be believed.

A journey through the Holy Land is way more than just a pilgrimage. Entrenched in the ancient but emphatically modern in outlook, nominally Jewish but with lots of Muslim and Christian influence, the complexities of Israel and the Palestinian Territories keeps even the most seasoned history buff intrigued. Eat Israeli street food in Tel Aviv, check out the terraced Bahai Gardens in Haifa, run your hands over the Western Wall, stroll around Manger Square and head out graffiti-spotting in Bethlehem, take a dip in the salty Dead Sea and journey into the Negev Desert to spend a night under the stars. Israel and the Palestinian Territories have more than a bit of history, they are brimming with life. 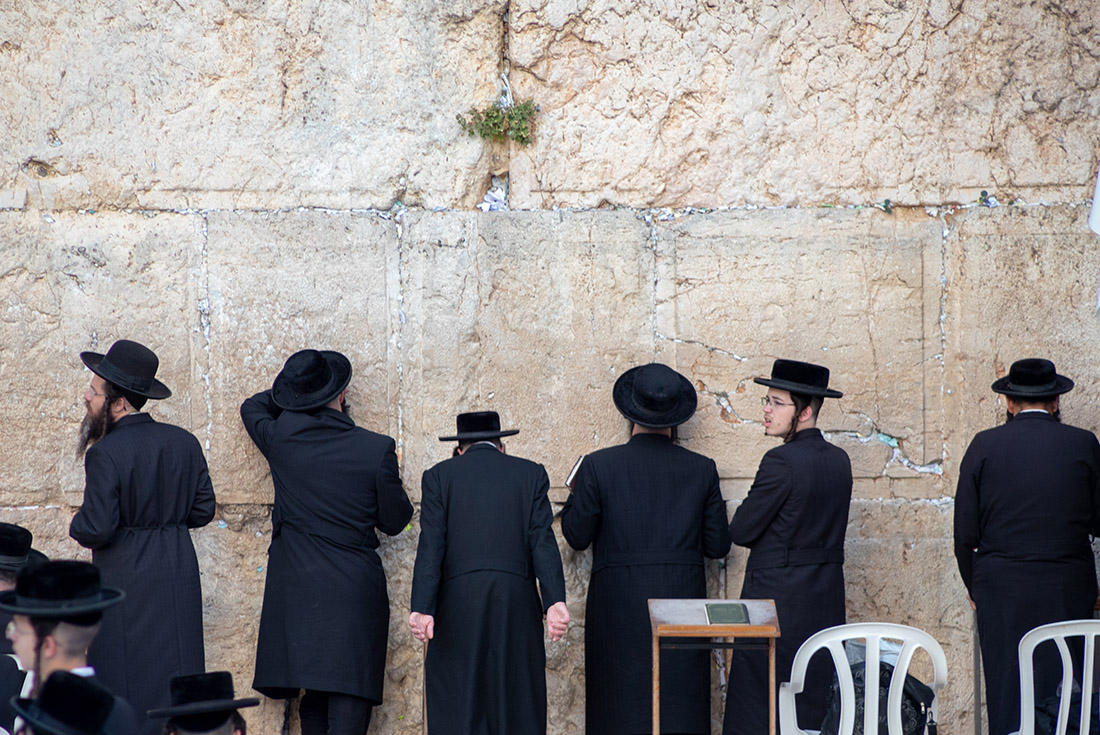 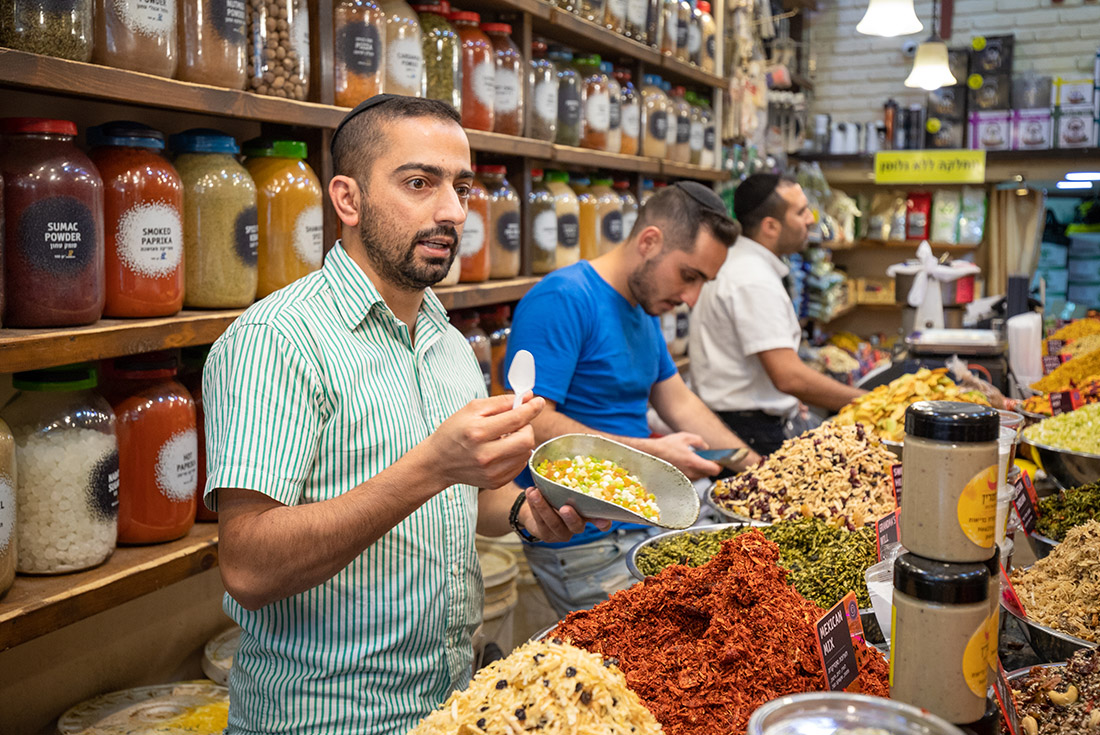 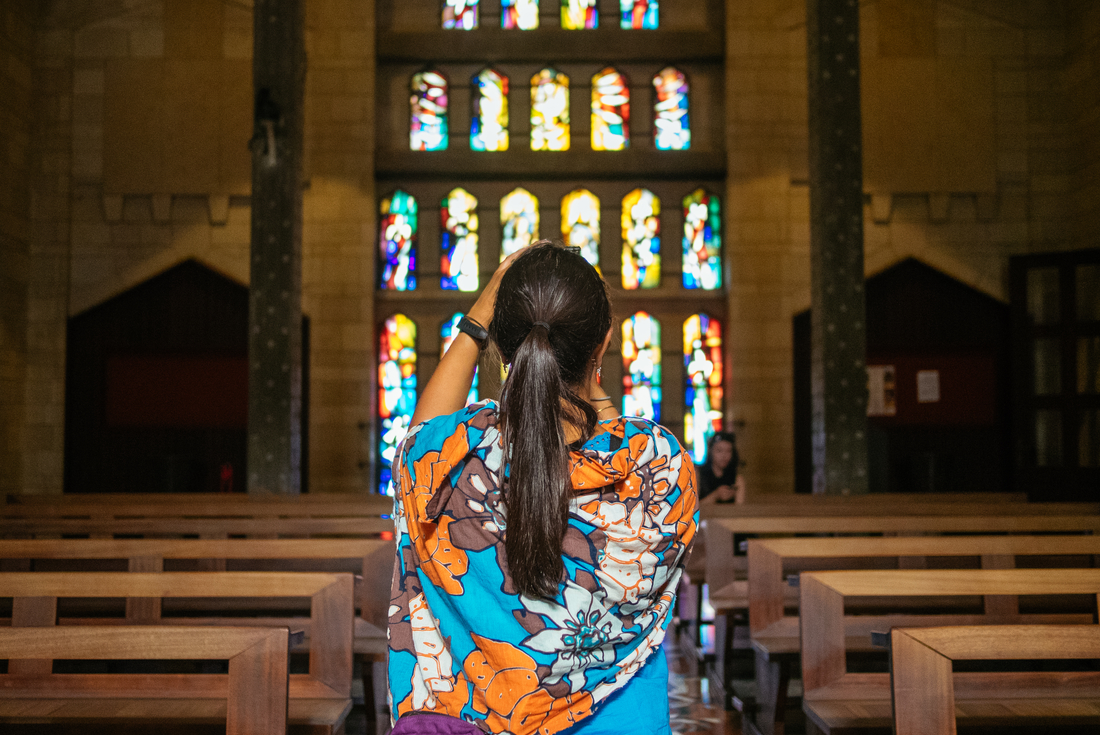 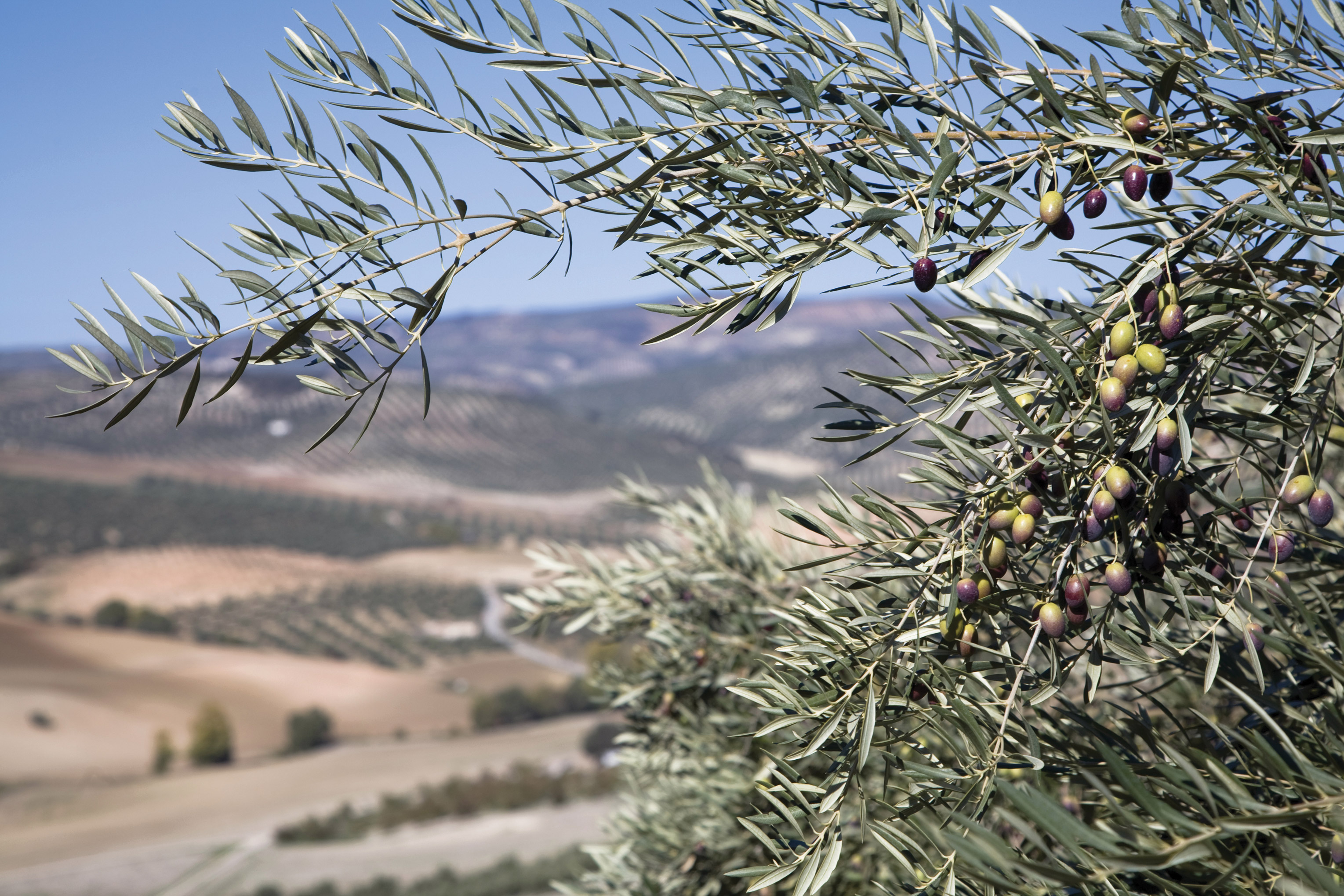 Your journey through the Holy Lands begins in Tel Aviv, a modern city that truly doesn't sleep. With its lively cafe culture, relaxed Mediterranean beach scene, and renowned diverse nightlife, Tel Aviv is a great place to start your exploration of the Holy Lands. Your adventure begins with a welcome meeting at 6 pm. Some of the best beaches, such as Gordon Beach, can be found a 15-minute walk from your hotel. Perhaps head out tonight and get to know your fellow travellers at one of the many bars in this area of the city – your leader will have some recommendations.

Today, make like a wise man for Nazareth, stopping at a few significant ports along the way. First up is Jaffa, now a vision of modernity but reputed to be one of the oldest ports in the world. According to the Bible, it’s also where Jonah set off in defiance of God’s wishes before being tossed into the sea and swallowed by a whale. You’ll continue on to Lewinsky Market – a very popular spot for locals and full of personality and colour. Take a stroll through its aisles and perhaps stop to sample some burekas (traditional pastries) as you walk around. You’ll then head up the coast to Haifa and enjoy the view of the renowned Bahai Gardens, a series of 19 terraced gardens overlooking the city. Afterwards, drive to Nazareth, arriving in the afternoon. An orientation walk will help you get your bearings so that you can make the most of your free evening in this holy city.

Start the morning with a visit to the Church of the Annunciation. This is the site where Mary is said to have received the news of the Immaculate Conception, and of the well where she drew water every day. Get on the road again and head north to the port city of Acre, known for its well-preserved old city and the crumbling remains of its fortress. Explore the excavated hall, dungeon, dining room and crypt of an ancient Gothic church, once occupied by the Knights of St John. Before heading back to your hotel, stop by a local winery for a glass (or two) of their delicious drop. Spend the evening in Nazareth.

Head out of Nazareth this morning, on your way to the Negev Desert region. Today join a special lunch at Lakiya Negev Bedouin Weaving. This initiative, founded in 1991, is all about empowering Bedouin women in this region to apply their traditional weaving skills to the manufacture and sale of their products, and earn an income. Spend some time with the women, joining them for a cup of tea and a local lunch. Stop en route to Ramon Crater at Be’er Sheva – the only city built by Ottoman Turks during their rule over this land. In the afternoon, arrive at Mitzpe Ramon, perched on the edge of the crater. Check in to your hotel and grab some free time before sunset when we hop in the back of a 4WD vehicle and head on a desert safari.  Ramon Crater has been recognised as an International Dark Sky Park – the first in the Middle East – to promote the ecological, astronomical and cultural benefits of having a clear night sky, unimpeded by light pollution.

Take in a special sunrise then visit Masada, a spectacular cliff-top fortress built by King Herod around 35 BC that can now be reached by cable car. The fortress is seen as a symbol of the bravery and self-sacrifice of the Jewish people. Travel on to Ein Gedi, where you’ll have time to wash off during a swim like no other. The Dead Sea, the lowest point on Earth, sits at 420 metres below sea level and is so salty that you'll easily float on the surface. The nutrient-rich mud is great as a body scrub too. Later on, as the sun cools, the group will slip into the Ein Gedi Nature Reserve to visit the natural spring and waterfalls. Take a short walk on one of the gentle hiking trails before continuing to the Mount of Olives for your first view of the Holy City of Jerusalem. Visit the Garden of Gethsemane, known as the place where Jesus prayed and his disciples slept the night before his crucifixion. Also, take a visit to the Church of All Nations (Basilica of the Agony), which houses a section of the bedrock where Jesus is said to have prayed before his arrest.

Explore Jerusalem’s Old City this morning on foot. Start with the Courtyard of the Dome and the Western Wall – the remains of the Temple Mount, which acts as an outdoor synagogue, where written prayers are slid into the cracks between stones. Then continue along the Via Dolorosa starting at St Stephen’s Gate, passing the crusader church of St Anne and the Pool of Bethesda. Now located in the Muslim Quarter of Jerusalem, this pool was mentioned in the Gospel of John and associated with healing. Continue along the Way of the Cross (Via Dolorosa) – the Way of Sorrows which follows Jesus’ path to crucifixion – and stop by the Church of the Holy Sepulchre, built where Jesus is believed to have been crucified, died, buried, and rose again. The afternoon is free for you to continue exploring, so perhaps have more of a wander around the Old City or check out the Israeli Museum.

This morning, cross into Bethlehem to visit the Church of the Nativity as well as Manger Square, where Jesus is said to have been born. Afterwards, discover a different side to Bethlehem on a graffiti tour at the Separation Barrier. Apparently even Banksy has contributed to these murals, so get your best artistic critique face on. Continue to Shepherds Field Chapel, a Roman Catholic religious building. The chapel marks the place where, according to Catholic lore, angels first announced the birth of Christ. Later on, head back to Jerusalem for some time to yourself. This afternoon, why not get a couple of your travel crew together and sit back with a cold beer at one of the many laneway bars near Machane Yedhua Market. There’s a heap of great eating spots around there too.

Your journey through the Holy Lands comes to an end after breakfast today and there are no activities planned, so you are free to check out at any time.