Rare is the opportunity in the 21st century to travel to a truly remote, almost untouched destination to witness a cultural event never before seen.  Jos was fortunate enough to do just this when he recently returned from Papua New Guinea where the inaugural Firedance Festival has just been held in the small village of Gaulim, on the island of East New Britain. Featuring dance performances and other cultural aspects predominantly of the Baining mountain people, it is a 2-day show that culminates each night with a unique and spectacular ceremony like no other in the world. Each day begins early with some fifty-plus groups and over 1200 performers taking part over the course of the event. Each performance during the day has a different significance. As an example the story of Qonqongi, the female butterfly appears over the sea. The spirit creator created land and people and gave to Qonqongi to preside over. 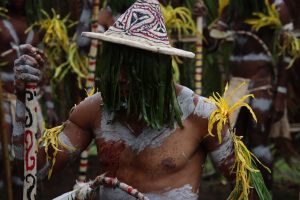 All remained well until man did wrong and perished with Qonqongi deciding who would proceed to the afterlife. The stories and acts fascinate as the story is relayed whilst performed right in front of you. There is a diversity to the performances with each being as interesting as the previous from medicine men assisting village births to war dances performed by warriors before entering the battle. It’s a peek into the world not often seen …and it is a fascinating one from which you cannot look away! 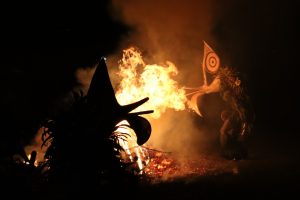 The end of the day finishes with a blood orange sunset soon evaporating into darkness deep in the mountain forest.  From this darkness, a rhythmic drumming and hypnotic chanting begins as silhouettes wearing oversized masks with staring eyes emerge. In the centre of a field, a bonfire is stoked higher and higher and a crescendo builds as these creature-like figures launch themselves into the flames creating a storm of sparks and embers exploding into the air around you. The spirit world is responsible for almost all for the Baining people including the growing and harvesting of crops, with the spirits requiring placating in the hope of a bountiful harvest and this particular festival celebrates this period. 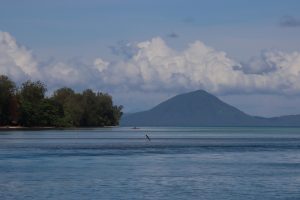 Dr. Jacob Simtet and Alan Manning are two local identities instrumental in solving local logistical challenges enabling all the groups to come together and initiate this never before the attempted  festival. At this year’s Firedance Festival,  the only international tourists numbered less than 10 people (including Jos!), Alan is hopeful that next year it may be as high as 30! Intrepid have two dates in 2020, with a unique opportunity to the traveler that may be a keen photographer or interested in a rarely seen culture to experience an event previously rarely seen. The 9-day Firedance Festival trip also discovers the wild beauty of the Duke of York Islands, the fascinating military history of East New Britain, snorkeling excursions with spinner dolphins and an active trek to the summit of the active Tavurvur volcano which erupted spectacularly in 1994.

View the Papua New Guinea trip details and contact Jos Bauk for more information on how to attend.

Please get in touch with our travel expert Jos Bauk anytime. 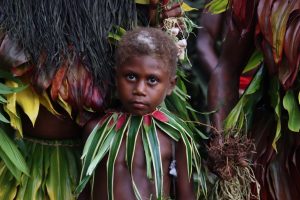 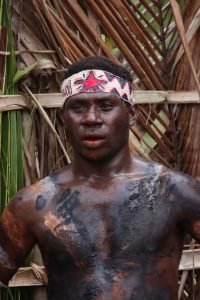 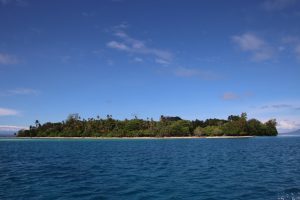 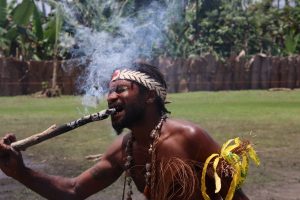